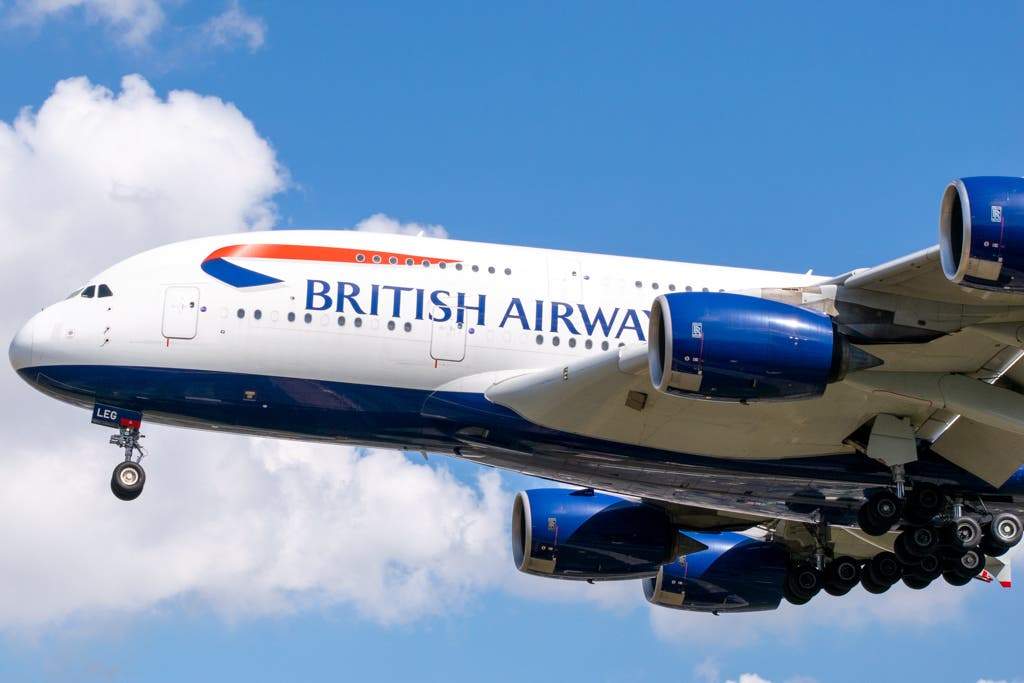 British Airways has added Airbus A380 flights to Johannesburg to its schedule from January 10th. As things stand, the route will be the fourth long-haul flight operated by the giant of the skies, following its return to passenger service with the airline, planned for next Monday.

British Airways is planning to send the Airbus A380 back to Johannesburg. Photo: Tom Boon – Simple Flying

British Airways is slowly bringing the Airbus A380 back onto its highest-demand routes. While the airline has 12 giant jets, only a handful will return to start with, limiting the aircraft’s availability. Of course, the airline is carefully targeting the jet’s huge capacity, and Johannesburg seems to be the place to be.

On Sunday, Emirates resumed Airbus A380 flights from Dubai to South Africa.

British Airways is scheduling the giant of the skies on flights to and from Johannesburg, which suggests that the airline is expecting to see massive demand between the two cities, and it’s not hard to see why.

Get your boarding pass to the flight of the year. The Future Flying Forum is taking off soon!

South Africa was added to the UK’s red list in mid-February. This meant that non-UK residents and citizens weren’t permitted to enter the country if they’d been in South Africa in the last ten days, and those who were couldn’t fly direct. When they did finally arrive, they were taken to hotel quarantine for ten days.

The government didn’t take South Africa off the red-list until a review in October when the list was slashed to just seven countries. This meant that for much of 2021, travel from South Africa was difficult or impossible for many. Those who may have put off trips between the country due to the red list, such as those with family in the other country.

The last A380 destination before the fleet was grounded

Coincidentally, Johannesburg was the last city to see the British Airways Airbus A380 before the fleet was totally grounded. The airline removed the A380 from scheduled services on March 29th, 2020. Most were sent to storage in Chateauroux, France.

However, a couple was ferried to and from Manila for heavy maintenance. One of these was G-XLEG. At the start of June 2020, before the aircraft was sent to storage, XLEG operated one last flight. Rather than a scheduled service, the A380 operated a repatriation flight out of South Africa, bringing stranded brits back from Johannesburg to the United Kingdom.