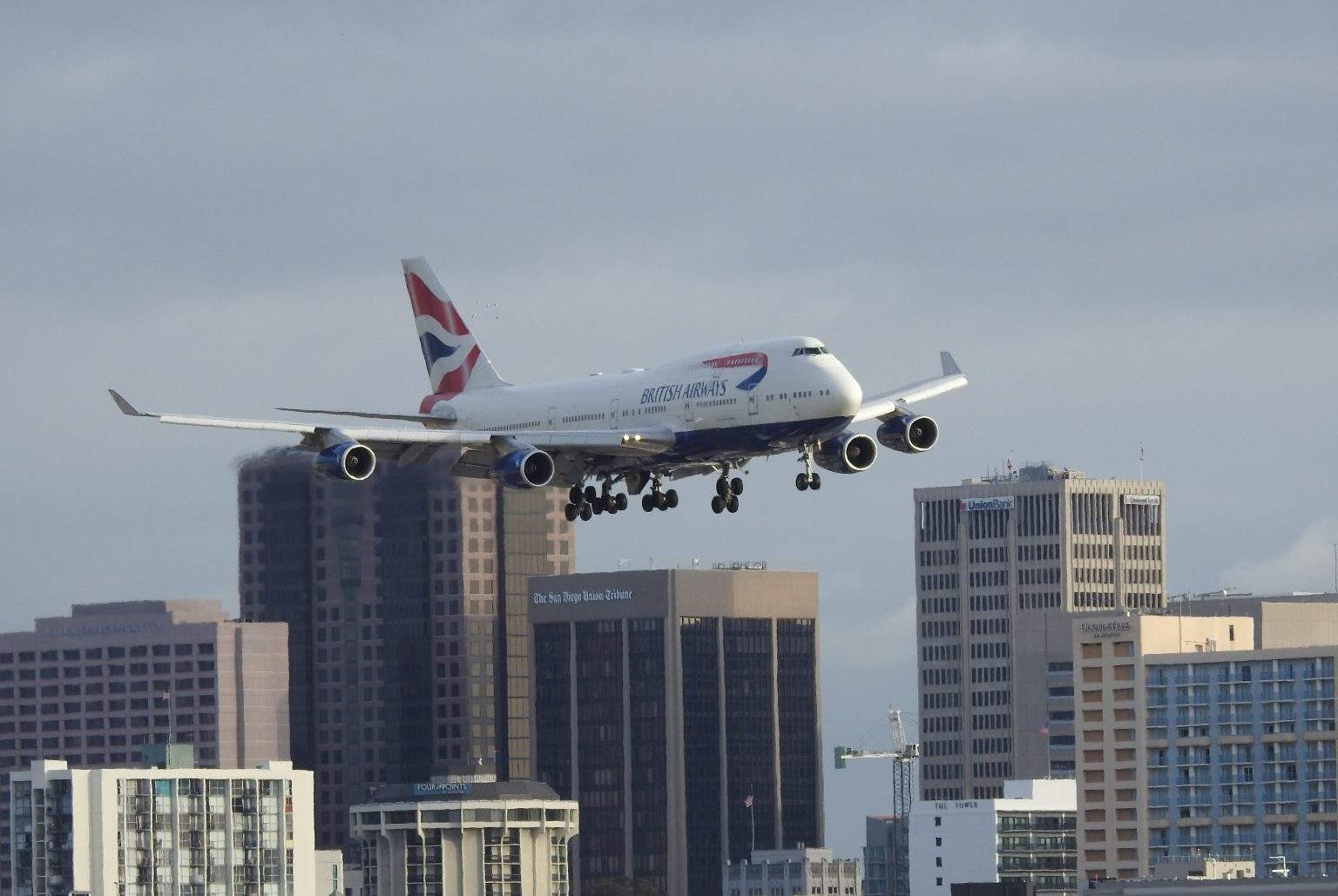 The Covid-19 virus has caused havoc all over the planet and brought virtually all international leisure travel to a standstill. Over the last couple of months, there have been signs of recovery in air travel, with domestic flight numbers increasing. Another major sign of recovery is surfacing, the resumption of long-haul international flights to leisure destinations.

British Airways flights to both Austin, Texas and San Diego, Calif. ceased in March of 2020, just like most international passenger flights and finally, after nearly 18 months, they will be resuming. San Diego made the announcement of the service resumption on Sept. 15, 2021, and the city of Austin made the announcement roughly a week later, on Sept. 23, 2021. Despite the week difference in the announcement date, flights to both cities will resume on Oct. 13, 2021, and will both operate three times a week, Wednesday, Friday, and Sunday.

The press release didn’t mention which aircraft would be flown to San Diego, but booking sites currently show flight being operated on a Boeing 777 although they didn’t specify which variant of the aircraft. Flights to Austin will be using the Boeing 787-9. Flights to both cities will be using the aircraft they originally began services with years ago, essentially going back to the basics of their respective routes.

Passengers aren’t the only ones excited that the two routes will be returning. The head of North American Sales for British Airways, Marie Hilditch, did have something to say about the relaunch of San Diego, “We can’t wait to welcome our customers back on board our San Diego flights and we are honored to be playing our part in reuniting families and friends with their loved ones after such a long time apart.” Chief Executive Officer of the Austin Airport, Jacqueline Yaft, had something to say at the press conference about Austin’s re-launch; “We are thrilled to be welcoming back British Airways to Austin and celebrate the return of nonstop service to London-Heathrow, The resumption of nonstop transatlantic between our two cities is great news for both business and leisure travelers alike.”

Flights and Schedules are subject to change.