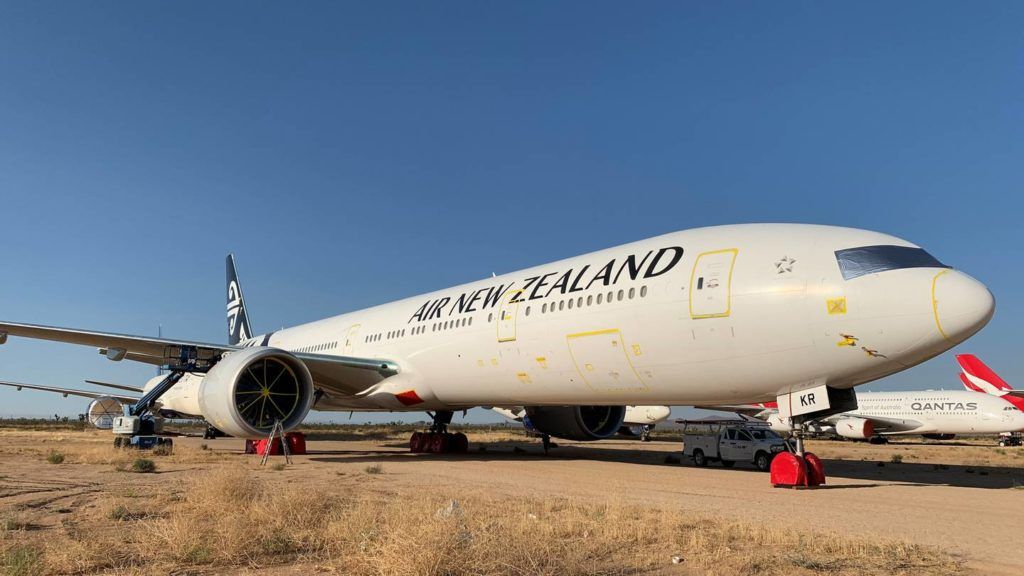 As central banks pumped liquidity into the global economy over the past 15 months, aviation has attracted a steady stream of investor interest. However, aircraft transactions have been few and far between apart from growth in sale-leasebacks. An expected wave of lessor consolidation has been limited to one major transaction, the AerCap/GECAS merger announced in March. Even this was likely driven by GECAS parent General Electric’s push to dismantle its finance business, GE Capital. Fly Leasing, a lessor with just 84 aircraft, sold itself to private equity firm Carlyle Aviation Partners in March. These have been the only lessor mergers or acquisitions to date, despite wide speculation the COVID pandemic would spur many lessors to combine. A lack of merger activity is likely because aircraft leasing is not a business with large economies of scale. Widebody aircraft values have fallen 30%-40% since the start of 2020, according to the UK appraiser Ishka. Relatively few of these aircraft have been written down on lessor balance sheets, but more are expected to be so toward the end of this year.