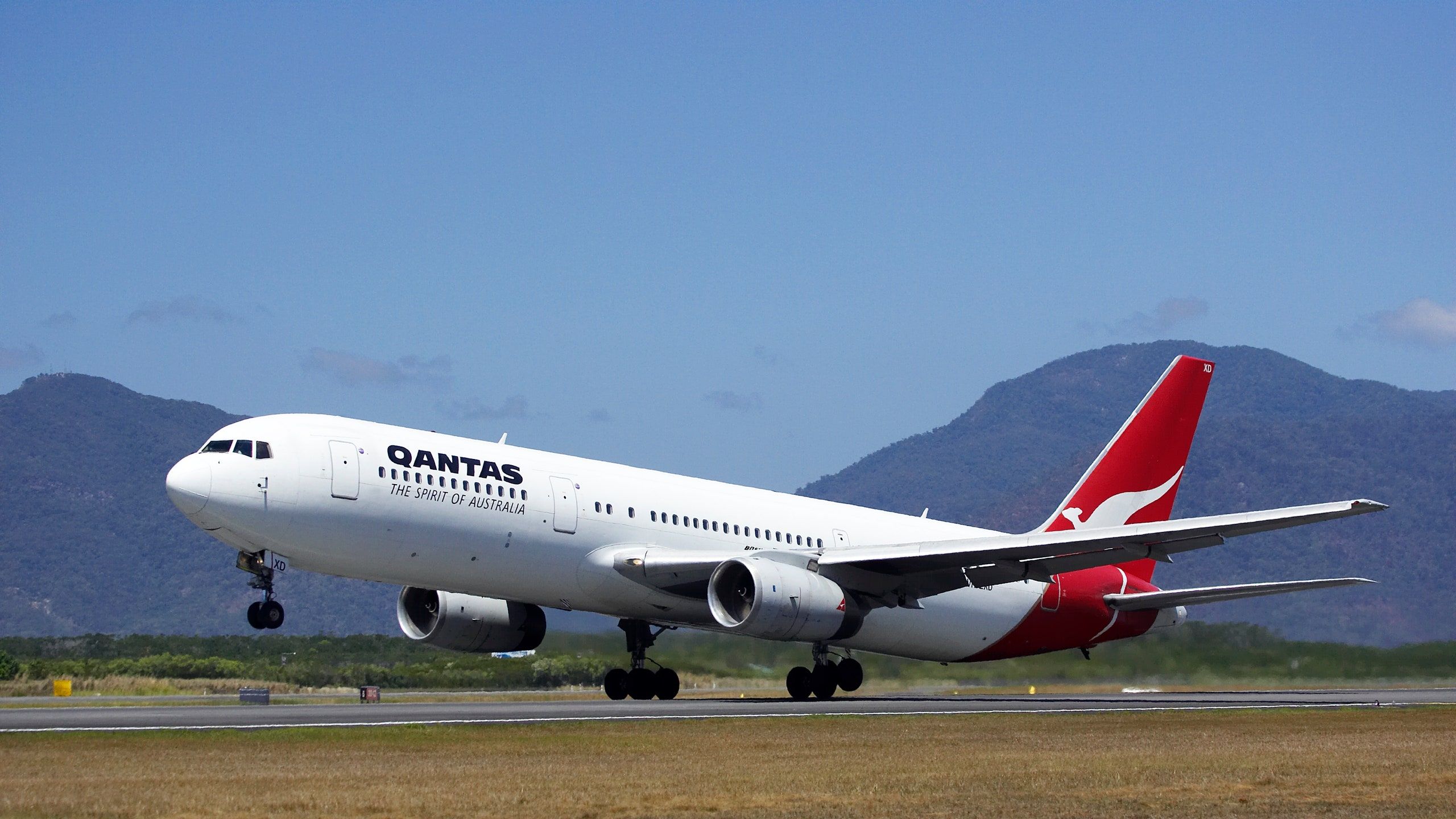 Qantas has suggested it could offer loyalty points or vouchers as an incentive for Australians to get vaccinated.

Qantas’ chief customer officer, Stephanie Tully, said, “We’re still thinking through how this would work, but the incentive could be Qantas points, Qantas or Jetstar flight vouchers, or status credits for frequent flyers.

As a large company that relies on travel to put our people and planes back to work, we’re obviously motivated to help with the national vaccine effort.

“Qantas is a big supporter of Australia’s vaccine rollout because of what it means for public health, but also because it’s the key to keeping our domestic borders open and safely restarting international travel as well.”

The flag carrier has long been a strong advocate for vaccination, with chief executive Alan Joyce repeatedly pledging that all international passengers on long-haul flights will require a COVID vaccine to fly.

He said in December that the airline has made the decision because it has a “duty of care to our people” and it would put “safety ahead of popularity”.

“As the Prime Minister said, it will become a binary choice for international travellers to either get the vaccine or quarantine for two weeks. And quarantine places are very limited,” said Joyce.

“Our position on this is clear. We have a duty of care to our people and our passengers, and once a safe and effective vaccine becomes readily available, it will be a requirement for travel on our international services.

“There will be some exceptions for people who can’t – for medical reasons – take vaccines. And our flights to New Zealand will probably be exempt given their success at controlling COVID as well, just as domestic flights will be exempt.

“I acknowledge some people are opposed to vaccines in-principle. We respect that. But in return, we ask everyone who travels on Qantas and Jetstar to respect our safety protocols – which will include a COVID vaccine for international flights, at least until the pandemic is under control overseas.

“In the past week, we’ve asked some of our customers their thoughts on this: 87 per cent said they would take a COVID vaccine if it was required to travel internationally; 85 per cent thought it should be required for travel to at least some countries.

We will always put safety ahead of popularity – but it seems the vast majority of our customers agree with us on this.”

This month, NSW Deputy Premier John Barilaro urged sceptical residents to “do your bit” and get vaccinated, and said Australia needs to jab 70 per cent of the population for the virus to be kept under control.

“Right now here in NSW one of my greatest concerns is that people aren’t rolling up to get vaccinated … we have capacity and we have more vaccines than demand,” he said.

“And that’s because in NSW we are living in a period of normal [because] the reality is there is no virus and there is complacency.”

He suggested NSW was “suffering from our success” because the lack of COVID.

“The reality is, and I have heard it myself, [people say] there is no virus so why bother or why take the chance?”

The fears also stem from links made between the jab and blood clots. The Australian government recently changed its policy so that it would prioritize administering the Pfizer vaccine to under the 50s rather than the Oxford vaccine that the country has in far greater supply.

As well as preventing deaths and hospitalizations, evidence suggests vaccines can also stop those infected with COVID from passing it onto others – leading some to argue aviation can’t return to normal until most of the population has been inoculated.

Canberra Airport CEO Stephen Byron has also argued that vaccinated Australians should be able to ignore lockdowns and closed borders as an incentive to take up the jab.

“Vaccination rates are not going to increase unless they explain what the benefits are,” Byron told The Canberra Times. “If you’ve had a vaccine, why would state border quarantine rules apply to you?”

We accept that [following an outbreak] if you’ve been in a close contact site like a restaurant where there’s been a positive case, there will be restrictions.

“But the indiscriminate way that returning travelers from city lockdown places are put into home isolation — you ought to be exempt from that if you’ve had a vaccination.”