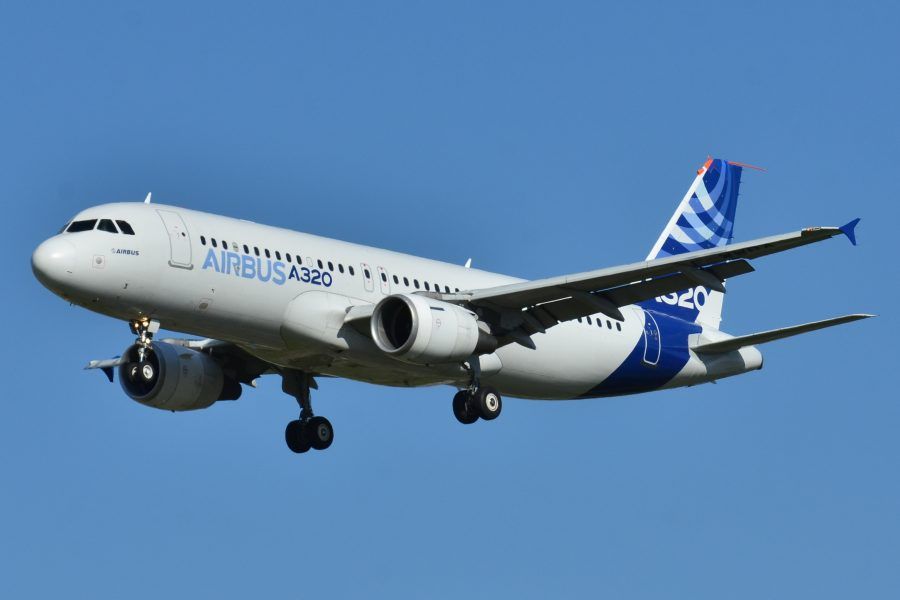 Aircraft manufacturer Airbus issued a press release on Thursday, May 27, providing an update to its suppliers, citing that it would continue to expect the commercial aircraft market to have a steady recovery to pre-Covid levels between the years 2023 to 2025, and this recovery will be led by the single-aisle segment as short-haul journeys in domestic travel rebounds.

Having the lion’s share of the single-aisle market, Airbus wants to give suppliers proper visibility in order to schedule significant investments and secure long-term capacity and production rate readiness, in line with the expected recovery.

“The aviation sector is beginning to recover from the COVID-19 crisis”, said Guillaume Faury, Airbus CEO. “The message to our supplier community provides visibility to the entire industrial ecosystem to secure the necessary capabilities and be ready when market conditions call for it.”

As for the popular workhorse narrow-body of Airbus, it said that the supplier should anticipate an increase to forty-five aircraft a month by the fourth quarter of this year, and an additional incline in production to sixty-four aircraft per month in the second quarter of 2023, up from the pre-Covid rate of sixty.

The company is also confident in asking suppliers to look forward to a further increased rate of seventy aircraft per month by the first quarter of 2024, and in the long run, rates as high as seventy-five can be expected as well.

These ambitious targets come against a backdrop of growing confidence in the longer-term recovery in international air travel as vaccination rollouts pick up pace worldwide and borders begin opening again, especially as the International Air Transport Association (IATA) stated on Wednesday that it expected global passenger numbers to recover to 52 percent of pre-Covid levels this year and for numbers to surpass those levels since 2019 once borders reopen.

Especially so as the peak summer travel season quickly approaches, and domestic air travel markets have been gearing up steadily, alongside the recovering international air travel market whereby global passengers numbers are predicted to recover to at least 88 percent of pre-Covid levels by 2022.

For the A330 Family, Airbus has noted that production will remain at an average monthly rate of just two aircraft per month, whereas the A350 Family is currently averaging at a rate of five aircraft per month and suppliers can further anticipate it to increase to a production rate of six by Autumn 2022.

The reason for an expected increase in the production rate of the A350 Family could be with high-numbered orders coming in from international carriers – such as Air France, Emirates, and Singapore Airlines – as more airlines look towards a new-generational aircraft fleet with better fuel efficiency, as an effort to join in the growing pressure to curb on the aviation industry’s carbon emissions.