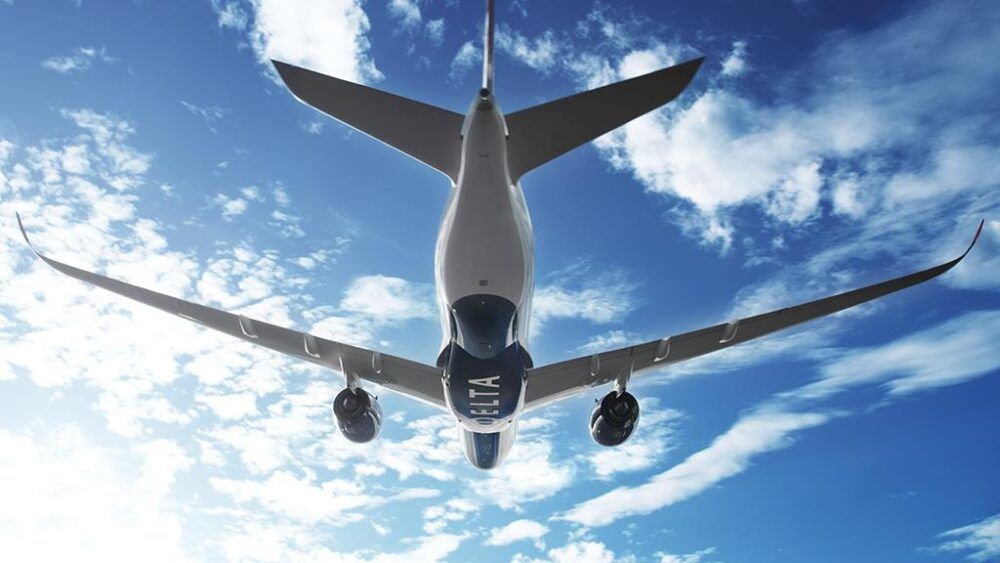 The restart of international travel is hotly awaited by many. And no one route is more keenly anticipated than the busy travel corridor between London and New York. The route, usually one of the busiest in the world, netted British Airways more than $1 billion in 2018, making it the first billion-dollar route in the world.

It’s a route that has strong demand from business travelers, making it vital to the profitability of full-service airlines. But more than that, it’s a key link between Europe and North America, well used by leisure and visiting family travelers too.

Since the outbreak of COVID, travel on the route has largely been banned, apart from a very limited set of exceptions. The UK’s Transport Secretary Grant Shapps has explained that this hasn’t been something that the British government has been able to change. Speaking on LBC’s morning show with Nick Ferrari, Shapps said,

“I’m afraid the US President has decided not to sign what’s called 212(f).

“This is an Executive Order which would allow flights to open up to Europe and also flights from Europe, so anyone who’s been in Europe and the UK for the last 14 days cannot travel to the United States.”

Although the current administration is maintaining its ban on transatlantic flights, Shapps believes there is hope that, following Joe Biden’s inauguration next week, things could change, saying,

He went on to highlight the swift rollout of the vaccine in the UK, noting that three million have now received the first jab. He said that he believes that, if the administrative change doesn’t open a corridor to the US, the vaccine delivery will. He concluded,

“I know it will change, I’m desperate for us not to have all manner of bans and other things in place, but for the time being, safety first I’m afraid.”

Who can travel transatlantic right now?

The only waivers for the transatlantic travel ban at the present time are those who are citizens of the destination country, specified close family members of citizens and some limited categories of visa holders. These include UN staff and diplomats. Otherwise, anyone who has been in the Schengen zone, the UK or Ireland, will not be allowed into the US, and vice versa.

It was hoped that President Trump would begin to lift the ban in time for Christmas, but with a new, more contagious variant of COVID sweeping across the UK, this didn’t happen. Despite petitioning by US airlines in January, the permission to fly remains very limited.

Those who are permitted to travel between London and New York can fly with just three airlines – Delta, Virgin Atlantic, and British Airways. They are required to present a negative COVID test taken within 72 hours of departure. At present, there are just around 120 flights a week traveling between the UK and the US, compared to more than 750 a week last year.