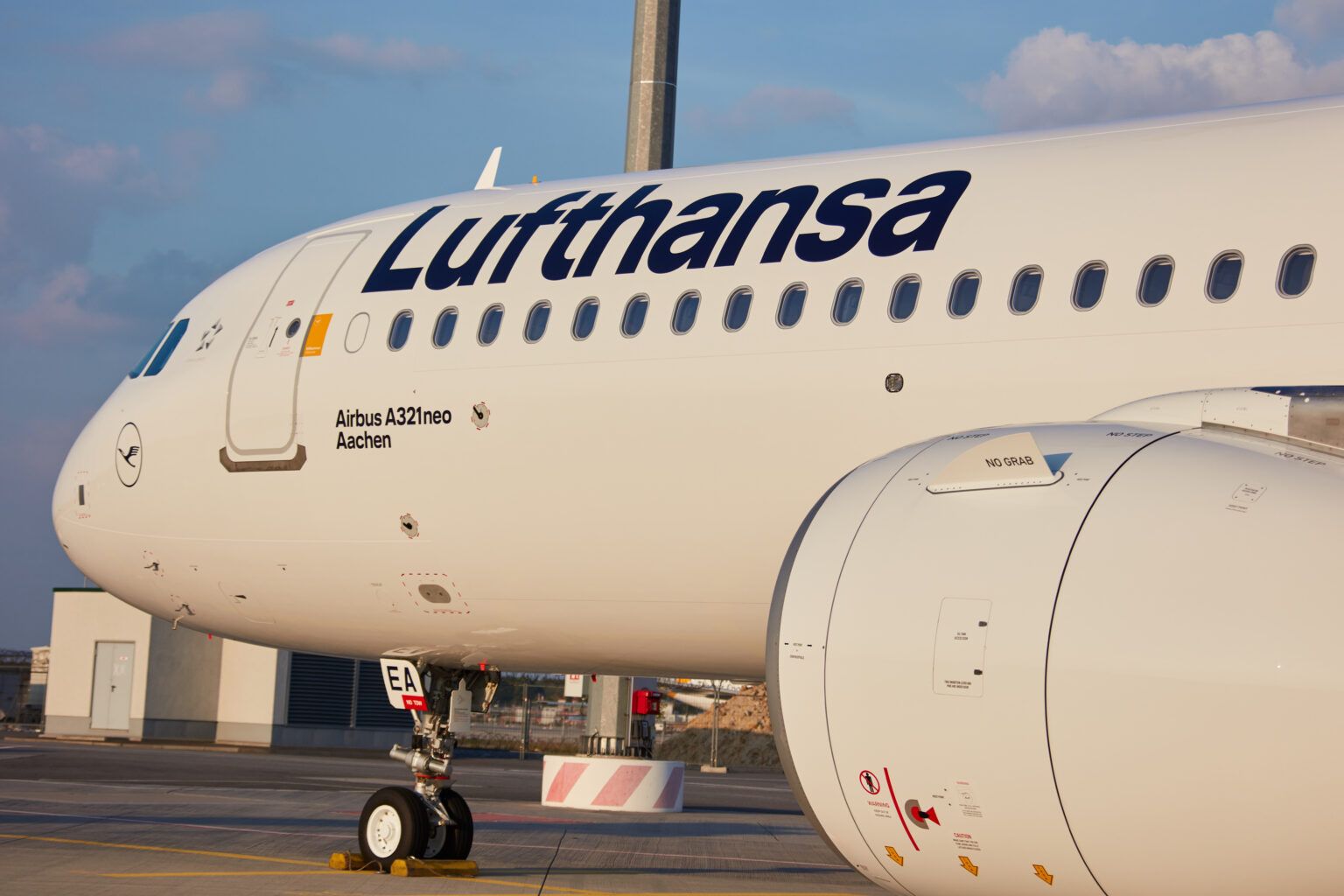 German national flag carrier Lufthansa said in a statement released on March 12 that it had doubled its number of flights to spring sun destinations over the Easter holidays after seeing a massive increase in bookings. Not surprisingly, after almost a year of lockdowns and restrictions, people in Germany are eager to get away to somewhere warm over the upcoming spring holidays.

In its statement, Lufthansa says that over the last two weeks, bookings for flights to the Spanish holiday island of Mallorca were up 80%, while the Canary Islands and Mexico saw a 20% and 50% increase. Mallorca has always been a popular vacation destination for German tourists, with many of them owning a second home on the Mediterranean island. With the lifting of restrictions on travel by the German government, Lufthansa has responded to the increased demand for flights by almost doubling the number of flights from Germany to Mallorca.

Lufthansa adds flights to the Canaries

Between March and April, the Cologne-headquartered airline says it will offer around 1,200 short-haul flights within Europe. This equates to 200% more flights from Munich and 50% more flights from Frankfurt when compared to the current week’s schedule.

Eurowings Mallorca flights from the UK

Lufthansa Group airline, Eurowings, also increases its frequencies to Mallorca. The carrier plans as many as 325 weekly flights from 24 German airports. For the first time in its history, Eurowings will offer flights from Birmingham and Manchester to Mallorca as England comes out of lockdown. In addition to Mallorca and the Canary Islands, Lufthansa sees demand for flights to the Spanish Mediterranean cities of Malaga and Valencia.

Further ahead, flights to the Mexican resort of Cancun are in demand, as is the Costa Rican capital, San Jose.

Health experts warn of the risk

With an easing of travel restrictions, German health experts warned yesterday that the country could experience a rise in the number of people infected by the coronavirus. There could be peaks like seen around Christmas by mid-April.

Chancellor of Germany Angela Merkel and state leaders agreed to an easing of COVID-19 rules earlier this month with the condition of having an emergency brake should the number of cases rise above 100 per 100,000 on three consecutive days.

It is not surprising, given the conditions that we have all been living with this past year, that people want to go on vacation and relax in the sun. Mediterranean vacation hotspots in Spain were hit particularly hard by the travel restrictions and are eager to welcome people back.