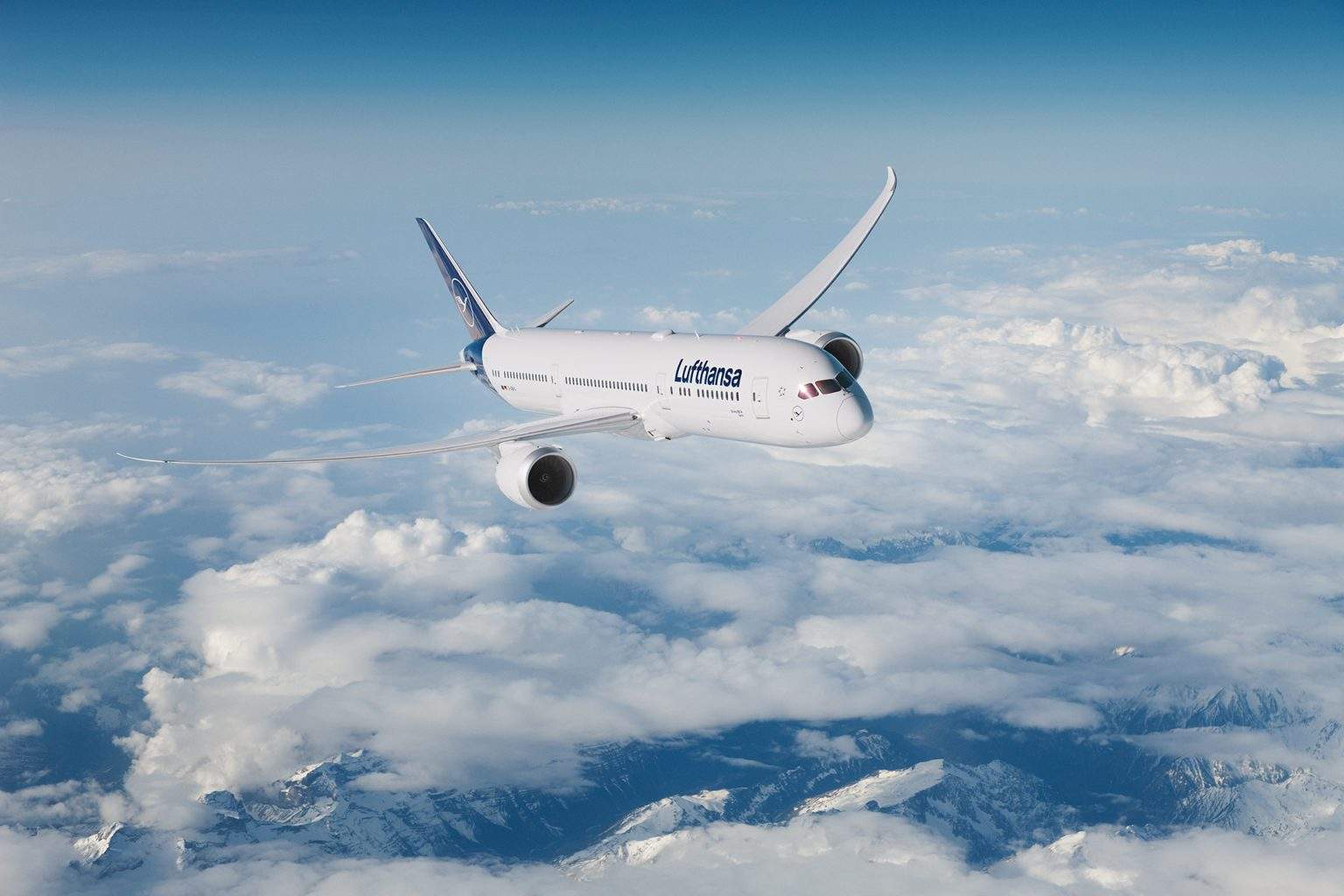 For more than 60 years, Lufthansa has had a tradition of naming its aircraft after German cities, but only less than a handful have been given the privilege of being named after the German capital, Berlin.

Besides being the German capital, Lufthansa and Berlin have had a long and special relationship as it has been flying to Berlin for more than three decades.

The prestigious name of “Berlin” started with the airline’s first Boeing 707 registered as D-ABOC, having been named after the German capital “Berlin” back in the last 1960s and ’70s, with the only recent addition holding the name to be an Airbus A380 registered as D-AIMI.

However, as the A380s do not seem to be returning to service, the Frankfurt-based carrier knew it was time for a new aircraft to bear the historic name.

And as such, Lufthansa revealed that its first-ever Boeing 787-9 Dreamliner, registered as D-ABPA, would bear the name “Berlin.”

Boasting high-efficiency, the ultra-modern long-haul aircraft only consumes an average of 2.5 liters of kerosene per passenger and 100 kilometers flown, which is around 30 percent less than older-generation aircraft.

What’s more, the carbon dioxide emissions from the Dreamliner are greatly improved as well which works for Lufthansa as it moves towards a more efficient fleet of aircraft after also having just recently signed leases for four new Airbus A350-900s.

However, the current pause on wide-body deliveries means uncertainty as to exactly which part of next year Lufthansa may be able to receive its aircraft.

As such, the naming ceremony for ‘Berlin” will only be able to take place following the delivery of the aircraft.

In the hindsight, as the first of five Dreamliners that Lufthansa ordered, “Berlin” is scheduled to have Toronto as its first intercontinental destination, departing from Frankfurt.

Currently, the airline is using its Airbus A350 for the Frankfurt to Toronto route and it is likely that the Dreamliners will be utilized as successors so that the as-efficient A350s can be utilized on other routes.

The pandemic has left quite a number of big questions marks for the aviation industry, but it certainly does seem like things are starting to climb back up at a positive rate.

Having seen a continuous rise in demand for leisure destinations, Lufthansa has been adding in more flights from its Frankfurt and Munich hub.

Particularly, Spain has been seen as an extremely popular choice of destination and the German carrier has been offering extra flights to Palma de Mallorca, Gran Canaria, Fuerteventura, and Malaga, as well as other European cities.

Additionally, the demand for business travel has been picking up as well, allowing for Lufthansa to expand its domestic flights to cater to business travelers.

With the expansion going on within the fleet as well as the airline’s route network, it would seem that the new additions to the fleet would have an array of destinations to fly with once they are delivered.

British Airways CEO Says Airline Remains Committed To The A380

Sean Doyle, CEO of British Airways, has given hope to Airbus’s giant of the skies. The British flag carrier’s CEO confir …