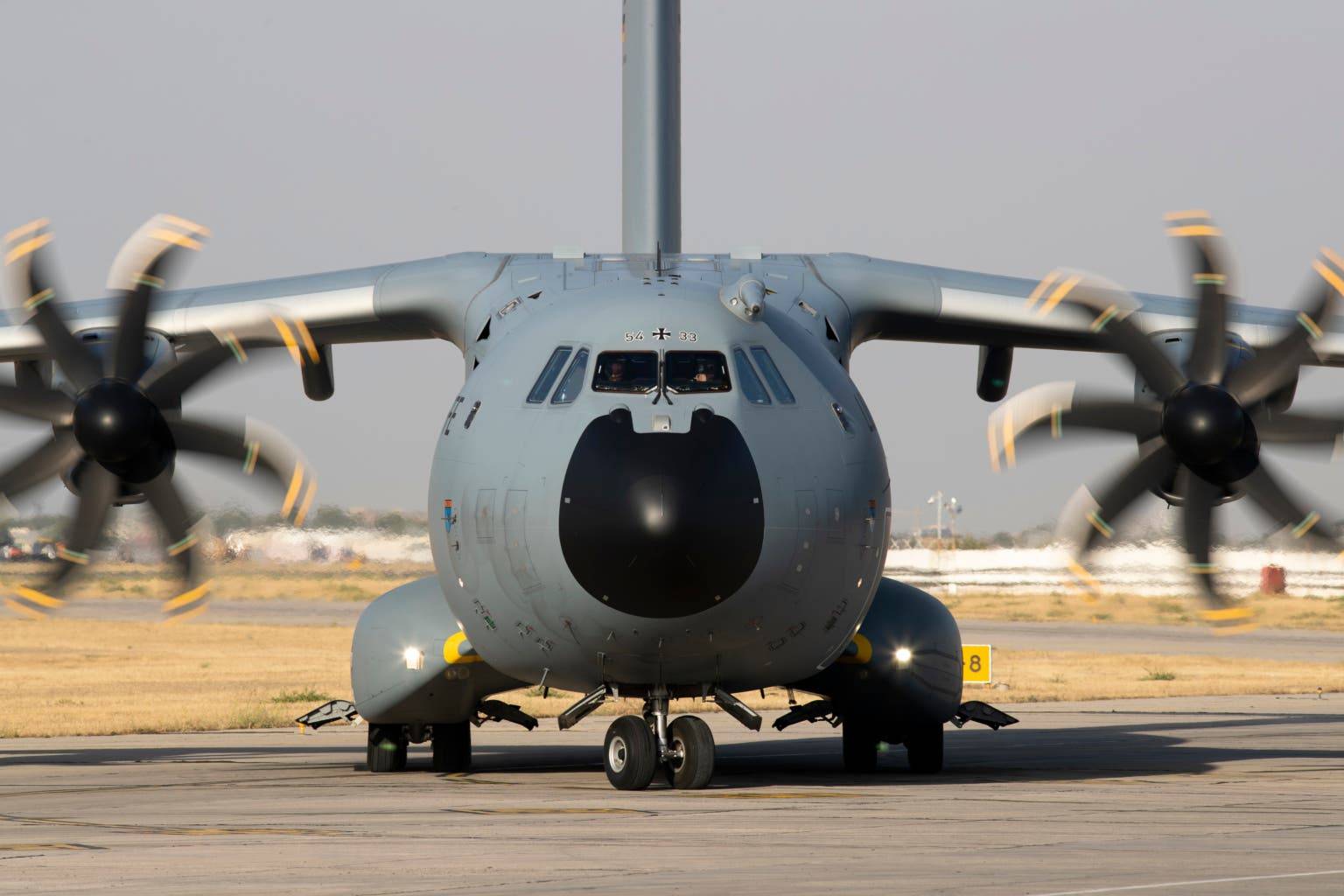 Germany will end its evacuation effort from Afghanistan today as the risk of an attack on Western forces is reportedly rising. Since last Monday, the country has been evacuating those in need from the country with the help of Lufthansa. Germany is one of many countries currently participating in the repatriation effort.

For the past week and a half, countries have been working around the clock to get their citizens and others at risk out of the Afghan capital, Kabul. The US is set to withdraw its troops by the end of the month, effectively signaling a deadline for all nations.

According to multiple reports, including the Geman publication DW, today will be the last day of German operations rescuing people from Kabul Airport. The reason given for the withdrawal is the deteriorating situation in the city from a security point of view. According to the Bundeswehr (German armed forces), the risk of an attack from a terrorist organization such as the Islamic State is “very specific and to be taken very seriously.”

Within an hour at the time of writing, the German Ministry of Defence tweeted,

“Now is the most sensitive phase, the terror threats are intensifying. We continue to work feverishly on the evacuations, at the same time it is about protecting our soldiers.”

So far, over 5,300 people have been evacuated from Kabul by Germany. On Monday morning, this figure stood at roughly 2,700. Of this figure, more than 4,100 were Afghans, including local staff who helped Germany during the Afghanistan War.

According to German-language publication Der Spiegel, Germany was already being forced to end its operations from Kabul Airport. The publication reports that on August 31st, the 6,000 US troops currently securing the airport will be removed from the country. As a result, other countries have already been told to leave the airport 48 hours before this time.

The German repatriation effort is operating out of Tashkent, the capital city of Uzbekistan. As the evacuation effort draws to a close, Germany will remove its remaining troops and equipment, such as two helicopters, from Afghanistan before flying them back to Germany.

Lufthansa has been flying Airbus A340-300 aircraft to Tashkent regularly to collect those brought there by the armed forces. These will stop once the backlog of refugees and german citizens in Tashkent has been cleared.

Simple Flying has contacted Lufthansa for comment regarding the end of the mission. This article will be updated as appropriate.

The Bundeswehr reported that the final withdrawal of international troops is planned for August 31st, with anybody left in the country after that date being at “the mercy of the Taliban.” However, the mission won’t end then. Discussions are being held with representatives of the Taliban in Doha. According to the German Defence Minister, Annegret Kramp-Karrenbauer,

“We will make all the help available so that these people can get out of the country and be accepted into Germany.”

Which other countries have stopped evacuations?

According to DW, it seems as though several other nations have already halted evacuations from the country,

Lufthansa Doubles Services For Easter After Jump In Bookings

The Impressive Rise Of Amazon Air

Search the news for Amazon Air, and you’ll find a number of stories regarding expansions and aircraft acquisitions. Form …