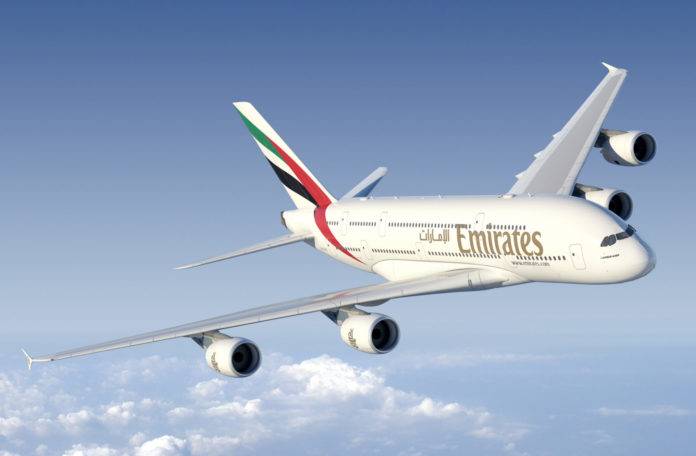 Emirates has announced that it will be restarting services to the Kingdom of Saudi Arabia from September 11 and St Petersburg from October 8, 2021. The resumption of these services builds on Emirates’ growing global footprint, the continued lifting of entry restrictions as well as demand recovery across the airline’s network.

From October 8, flights between Dubai and St Petersburg will operate four times a week, and the airline will increase its services to daily flights from October 21. All flights will operate on the Boeing 777-300ER in a three-class configuration. Emirates flight EK 173 and 174 will operate on Mondays, Wednesdays, and Fridays, while EK 175 and 176 will operate on Tuesdays, Thursdays, Saturdays, and Sundays.

Emirates President: The Larger The Hub The Better

Across much of the airline industry, there is a conflict between passengers and airlines. Passengers want fast point-to- …