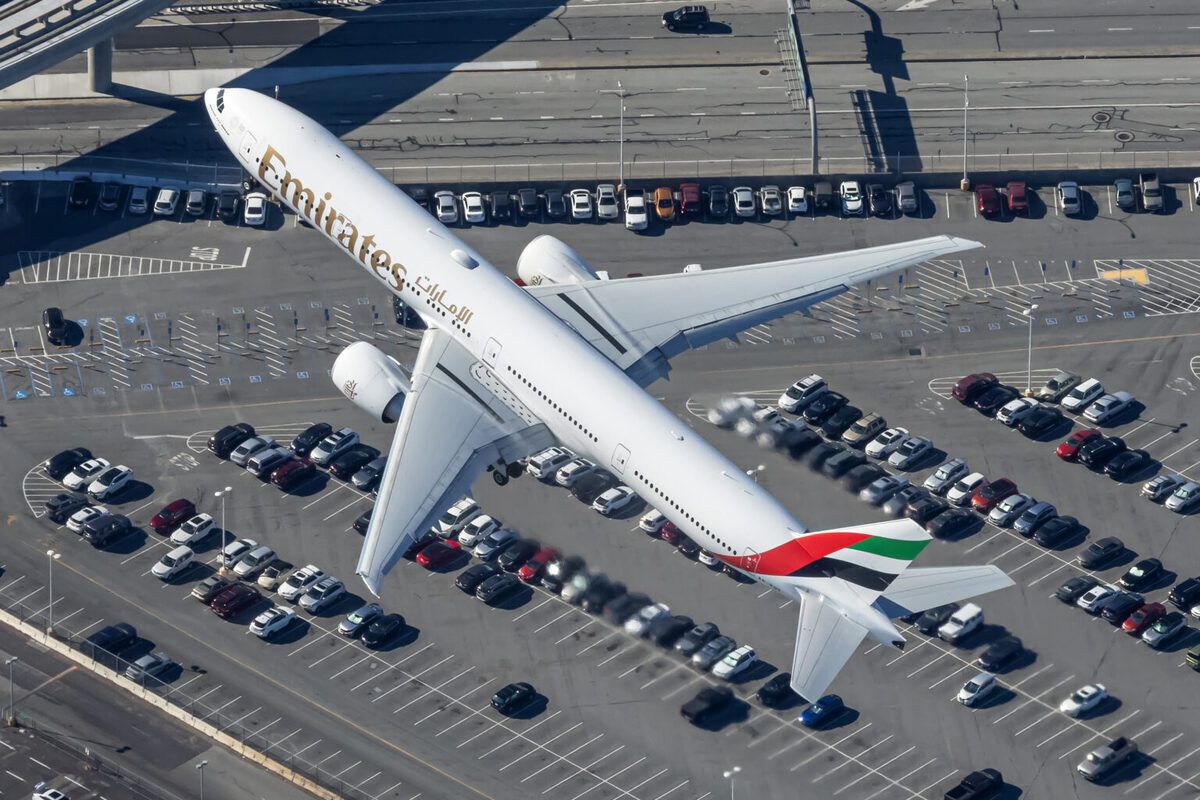 The Dubai-based UAE flag carrier Emirates resumed today its flights to Mexico City after more than one year due to the COVID-19 crisis. This route was one of the last Emirates inaugurated before the pandemic started in early 2020, but not without some controversy. Let’s investigate further.

Earlier today, a Boeing 777-200 registration A6-EWH departed Dubai en route to Barcelona. It landed at the Spanish city at 8:35, local time. Then, it left once again, this time to Mexico City.

Emirates is resuming its fifth freedom services on the corridor between Barcelona and Mexico City. It will operate four weekly flights. Back in April, the airline stated that,

“The resumed service will serve Emirates’ customers in Mexico and offer more choice to travelers heading from Europe, India, South East Asia, and the Middle East via Dubai or Barcelona. The service will also provide additional connectivity to global markets for Mexican exports such as avocados, berries, mangoes, automotive parts, and medical supplies.”

The Dubai-Barcelona-Mexico route was controversial

Emirates launched the route Dubai-Barcelona-Mexico on December 9, 2019, after a few months delaying it due to political pressure in Mexico. Back then, Grupo Aeromexico and the Mexican pilot union (ASPA) didn’t want Emirates flying a fifth freedom route.

The union argued that Emirates should either fly directly from Dubai to Mexico or only do a technical stopover in Barcelona. Meanwhile, Aeromexico’s CEO Andres Conesa said that Emirates only wanted Barcelona because it was a mature market that would serve the airline to build its operation to Mexico.

As a response to Emirates’ plans, Aeromexico launched its Mexico City-Barcelona flights. The Mexican carrier launched three flights a week on this route while scrapping its operation to Shanghai. Nevertheless, due to the COVID-19 pandemic, Aeromexico is currently not flying to Barcelona.

The success of both flights is still uncertain; the pandemic forced Aeromexico and Emirates to stop flying to Barcelona. Currently, the Europe-Mexico market is still shaky but slowly coming back. Spain recently dropped some of its travel restrictions, meaning vaccinated Mexicans can visit.

In July, Emirates will offer 7,664 flights across the world, according to Cirium’s database. The Dubai-based carrier will have nearly 3.1 million seats available, despite scrapping a bunch of flights due to travel restrictions.

Emirates’ main route in July will be between Dubai and Male, offering 124 flights. The carrier will also offer 93 flights to Delhi, Cairo, and Bahrain this month.

To the Americas, Emirates will have 724 flights and 282,844 seats. The main route will be Dubai-JFK with 44 flights. Meanwhile, Dubai-Miami will only have six frequencies all month, according to Cerium. The route to Mexico will have 17 flights.