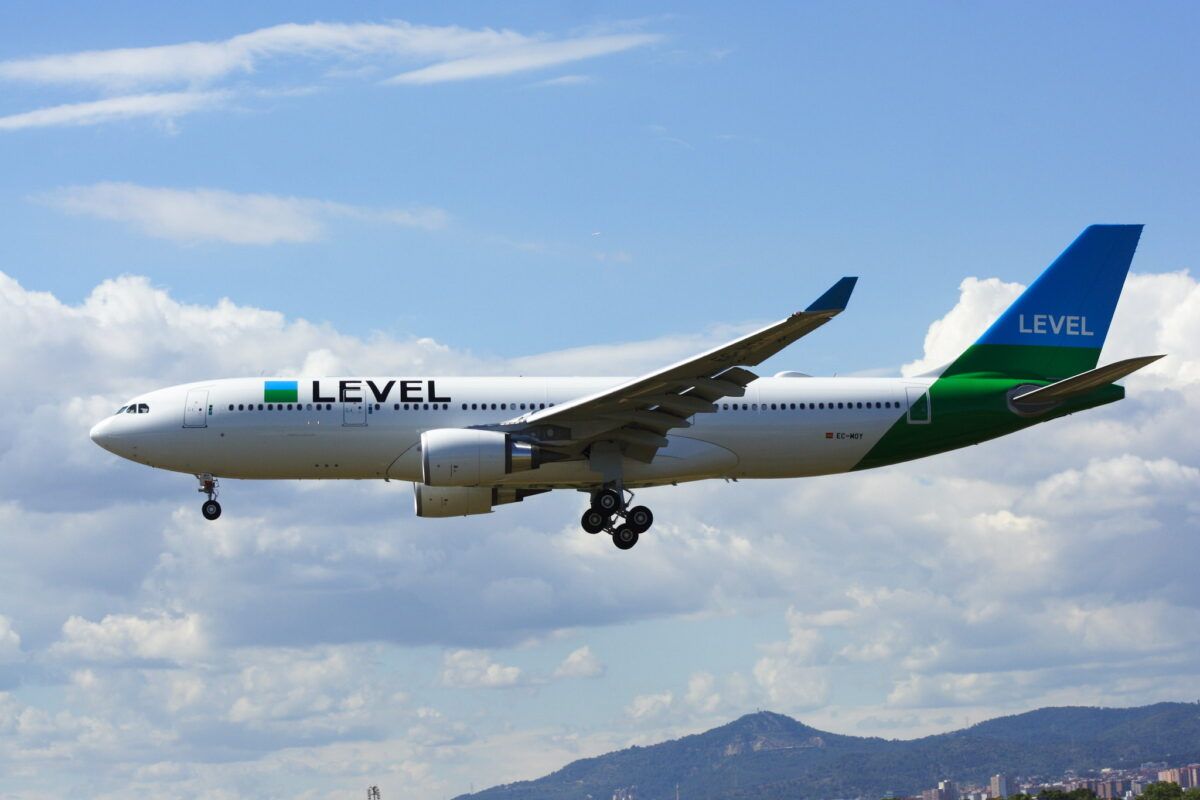 Spanish low-cost airline Level is currently offering tempting fares on its non-stop New York-Barcelona route throughout September. Through the middle and latter parts of the month, these itineraries often come in below $300! Let’s see when these apply, and how you can book them.

Level is a low-cost IAG brand based in Barcelona, Spain. According to Planespotters.net, it operates an all-Airbus A330 fleet comprising six A330-300 aircraft. Like the airline itself, these aircraft are young, boasting an average age of less than three years old!

Among Level’s routes is a non-stop transatlantic connection between New York JFK and Barcelona–El Prat Airport (BCN). It will operate rotations on this corridor several times a week later this year, and September, in particular, is home to some bargain fares below $300!

You can find and book examples of these tempting itineraries at the following links below.

It is worth considering that these fares are at the basic economy tariff, meaning that you will be charged for optional extras such as checked baggage. However, even considering these surcharges, Level’s non-stop flights represent a great-value way of, restrictions permitting, enjoying some transatlantic September sun!