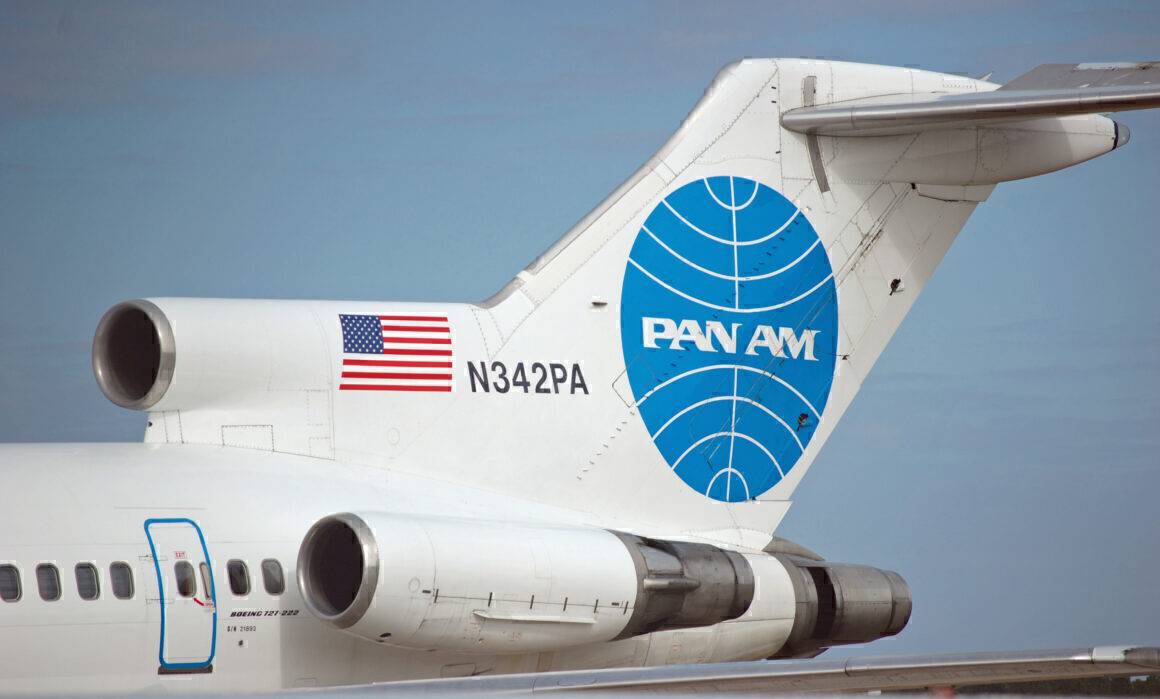 The US airline market has seen countless regional carriers come and go over the years. While some have successfully become long-established enterprises, others have had rather shorter lifespans. Certain US regional carriers have also partially operated under the regional feeder brand of a larger airline. One such carrier that ticks both of the latter two boxes was Portsmouth-based Boston-Maine Airways.

Boston-Maine Airways commenced its first operations as a small commuter airline in May 2000. It had been founded in March 1999. Its purpose was to serve as a feeder airline to Pan Am (which, by then, was in its third incarnation). Its first planes were BAe Jetstream 31 twin-turboprop aircraft.

At its peak, Boston-Maine Airways operated six daily round trips along this East Coast corridor. In addition, it flew a daily rotation between Trenton-Mercer and Portsmouth International Airport (PSM), New Hampshire. Portsmouth was also the location of the airline’s headquarters.

Operating as Pan Am Clipper Connection

When the third incarnation of Pan Am ceased operations in November 2004, this left its fleet of seven Boeing 727s otherwise redundant. As such, Boston-Maine Airways began operating these trijets the following year under the ‘Pan Am Clipper Connection’ brand. However, later in the year, it temporarily suspended its operations due to falling bookings and rising fuel costs.

Fortunately, it was able to recommence operations in November 2005. By March 2006, it had become the only scheduled carrier serving Tunica, Mississippi. Tunica was hoping to become a secondary airport for nearby Memphis, Tennessee. Boston-Maine Airways operated Pan Am Clipper Connection services from Tunica to Atlanta, although these ceased by October 2006.

The airline also began serving Trenton, Hanscom, and Baltimore from Elmira, New York. It had also hoped to expand to Florida from there, although all services from Elmira ceased in autumn 2007. Less than a year later, it was all over for Boston-Maine Airways. In February 2008, the DOT revoked its license because it had filed false data and failed to follow regulations. Its final Jetstream 31 service flew on February 28th, 2008, and 727 services ended a month later.

Many decades before, there was also another airline known as Boston-Maine Airways. Formed in July 1931, it became none other than Boston-based Northeast Airlines in November 1940. Northeast merged with Delta Air Lines in August 1972, and the Atlanta-based US legacy carrier now boasts the world’s second-largest fleet.