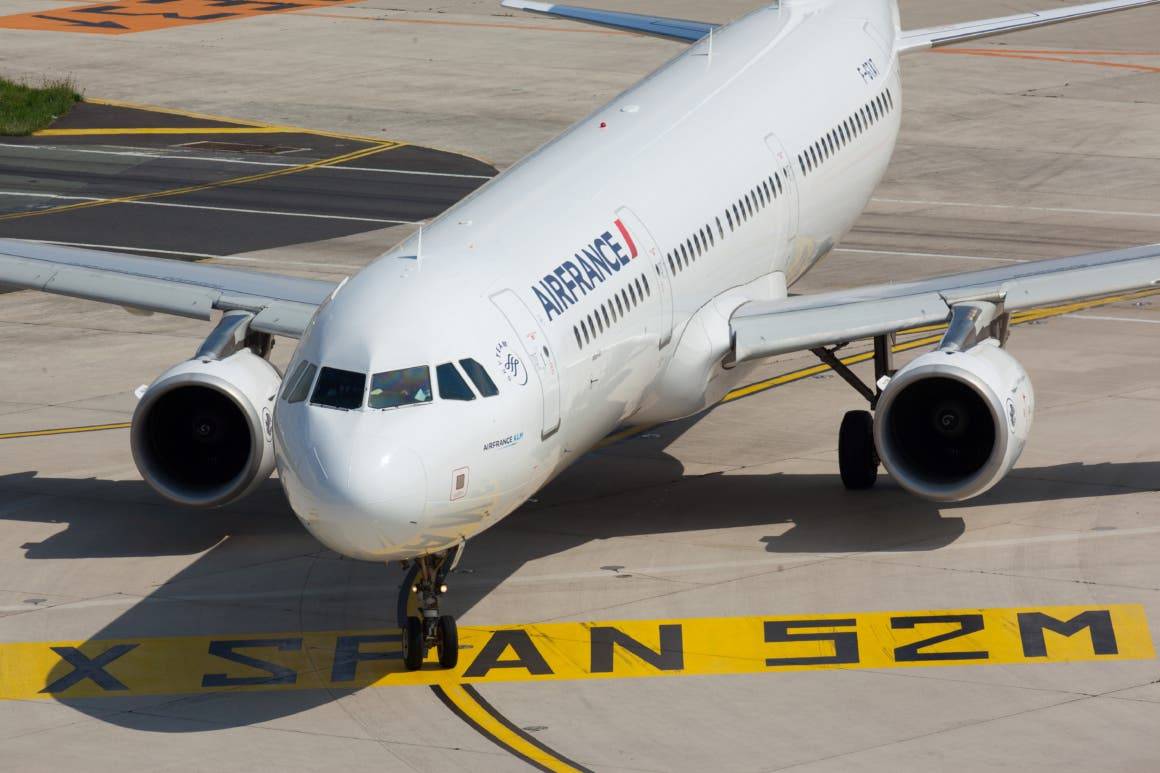 Air France confirmed its main focus for the winter 2021 season will be Europe and the Caribbean. The airline will focus on leisure destinations with six new routes as well as the continuation of seven summer routes.

As the summer season ends in the northern hemisphere, Air France is looking towards the winter months. The airline confirmed it will still maintain a focus on leisure destinations as travel demand continues to recover.

The airline previously announced the launch of routes to Zanzibar in Tanzania, Colombo, Sri Lanka, and; Muscat, Oman. A further six destinations are set to launch in time to catch some winter tourists.

From Paris-Charles de Gaulle, flights will be twice a week to both Tenerife and Rovaniemi in Finland. The airline will operate Airbus A319s configured with 143 seats on both routes. The flight to Tenerife launches on November 1st, while the flight to Finland launches on December 4th, in time for a Christmas getaway.

From Paris Orly, Air France will operate daily flights to both Munich and Berlin in Germany. An Airbus A318 with seats from 131 passengers will operate these alongside existing flights to Germany from Paris-Charles de Gaulle. Flights start on October 31st.

The final two new routes will depart from Pointe-a-Pitre on the French Caribbean Island of Guadeloupe. Flights will operate twice weekly in both Montreal, Canada, and New York, US. The airline is using Airbus A320s with 168 seats on both routes.

As well as introducing new routes to encourage some winter tourism, Air France is continuing some of its summer routes into winter. Seven summer routes will continue for the Winter 2021 season. From Paris-Charles de Gaulle, passengers will still be able to fly with Air France to Seville, Las Palmas, Palma de Mallorca, Tangiers, Faro, Djerba and Krakow.

It’s likely that as travel demands return to pre-COVID-19 levels, many of the new routes will continue into summer 2022. So far, only the route from Paris-Charles de Gaulle to Rovaniemi in Lapland, Finland, has been confirmed as a winter-only route. The airline will cease to operate this on March 4th, 2022.

The airline’s network for the winter months has a strong focus on leisure destinations. Like many, Air France seems to expect business travel to take much longer to recover. The airline has also maintained a strong focus on European destinations, predicting that even as restrictions lift, most people will look to stay relatively close to home.

Air France could also see a windfall in flights to the UK now restrictions are lifting. The airline connects Paris to London Heathrow as well as several other UK destinations. After today’s announcement, Eurostar, Eurotunnel, Brittany Ferries, and several airlines have reported a huge jump in website traffic and bookings.

Air France will have a strong European and Caribbean focus for its winter schedule. Photo: Air France