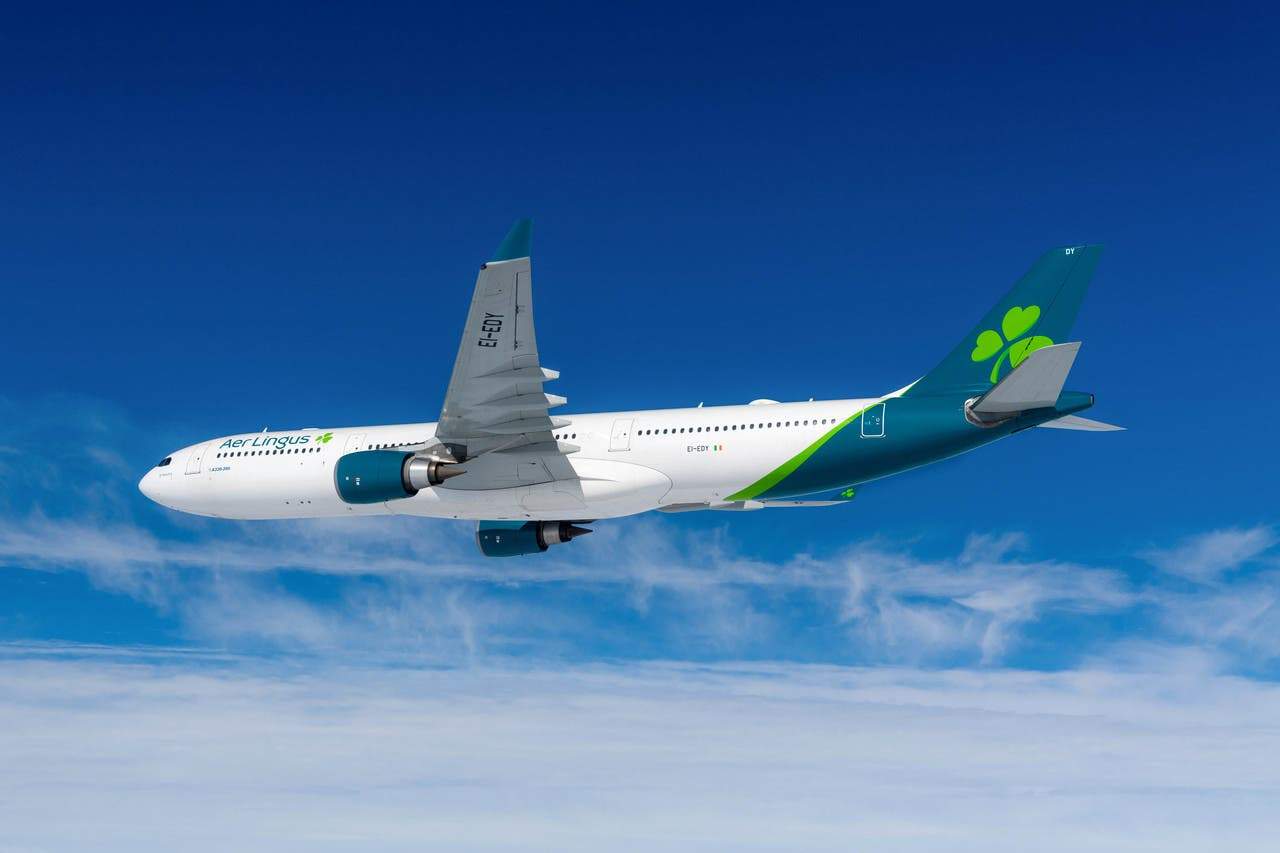 Aer Lingus will use an Airbus A321neo for the Shannon transatlantic flights. Photo: Aer Lingus

In total, for the summer of 2022, the IAG-owned airline says it will offer 71 routes and 62 destinations. Of these routes and destinations, Aer Lingus is bringing back flights from Shannon to New York and Boston.

Flights between SNN and BOS and JFK will resume in March

Starting in March, Aer Lingus will fly from Shannon Airport (SNN) to Boston Logan International Airport (BOS) from March 10, 2022. The daily flights will be operated using one of the Irish carrier’s new single-aisle Airbus A321neo aircraft.

With solid demand for transatlantic flights over Christmas following the United States government’s decision to lift COVID-19 restrictions, Aer Lingus is ramping up flights. In a recent customer survey conducted by Aer Lingus, two in three adults said there are planning to travel overseas in 2022.

A word from the airline

When speaking about the transatlantic flights and the increase in short-haul European flights Aer Lingus Chief Strategy and Planning Officer Reid Moody said:

“This is an ambitious schedule for Summer 2022 and an important step for the airline, and the country, as we reconnect Ireland to the world. We know from our customer research that Irish people are very keen to get back flying, and we certainly are looking forward to welcoming them on board again.

“Month by month, we can see more and more people taking to the skies again. We’re confident that the demand is there for travel next year, and that is reflected in our announcement today.

“We can assure everyone that we continue to deploy all of our health and safety measures from check-in through to boarding and onboard the aircraft. We are also delighted to announce the extension of our market-leading book with confidence policy, giving
customers the option to change flights for free* up to seven days before they fly.”