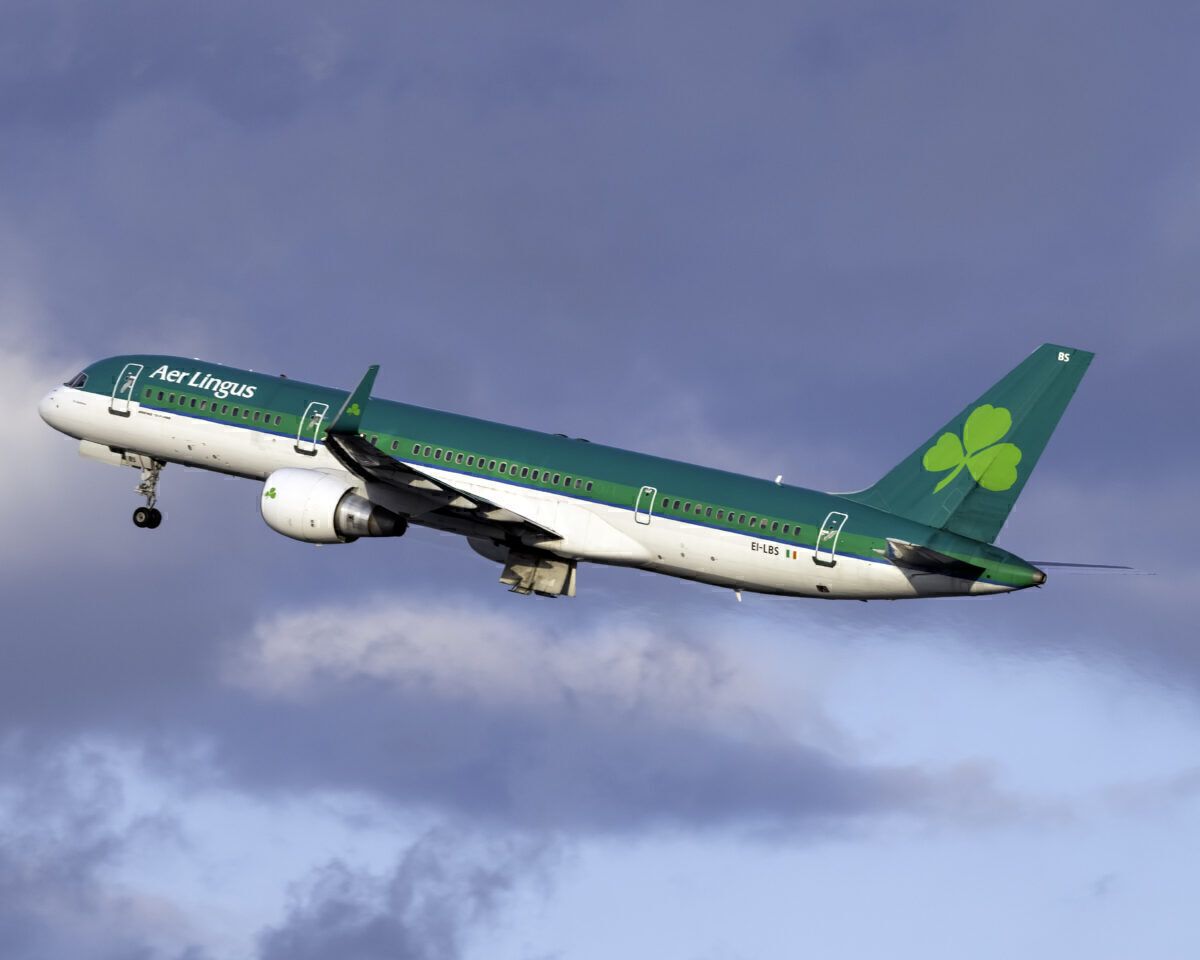 Irish flag carrier Aer Lingus is edging increasingly closer to launching its new Manchester-based UK-US operations. At a time when many carriers are having to cut personnel, the airline has begun recruiting fresh crew members for its base in the north-west of England.

New faces for the new base

The listing, which is set to stay open until April 2nd, states that the role will commence this summer. While airlines sometimes hire trainee cabin crew, Aer Lingus is targeting more experienced staff with its approach. Specifically, it asks that applicants have “12 months combined experience in a face-to-face customer service/sales role.”

At face value, this, in itself, would presumably not necessarily have to be aviation-based. However, the role also requires applicants to “have previous cabin crew experience, and be holders of a UK Attestation of Initial Safety Training issued after April 2014.” Simple Flying has contacted Aer Lingus to ascertain the number of vacant positions.

The recruitment campaign represents a strong statement of intent for the airline, whose new transatlantic services have been in the pipeline for some time now. It began mulling the ‘Aer Lingus UK‘ concept last November. Reports emerged shortly afterward that it was planning to operate direct transatlantic flights from Manchester using Airbus A321LR aircraft.

By the end of the year, the US Department Of Transportation (DOT) had permitted Aer Lingus to join the oneworld transatlantic joint venture current. It had hoped to begin selling tickets for its Manchester-US flights shortly afterward, in early January. The destinations Aer Lingus is hoping to serve from Manchester are said to be Boston, New York, and Orlando. The latter two routes will see it placed in direct competition against Virgin Atlantic.

However, such sales appear not to have begun yet. In any case, the services do seem to be becoming an increasingly concrete prospect, even if tickets are not available yet. Last week, Aer Lingus reached a crucial milestone when the DOT tentatively approved the new services. However, it will also require approval from UK regulatory bodies before the flights can launch.

Cuts elsewhere in the airline

Aer Lingus secured a €150million ($180 million) government loan last month to aid its recovery in the current crisis. With this financial boost in mind, one might have thought that brighter days were ahead for the carrier in terms of job security. Unfortunately, the outlook isn’t so positive at some of its other bases.

For example, March 8th marked the start of a three-month temporary layoff for 129 of its Shannon-based staff. This is set to come to an end on June 7th, but, nonetheless, it will represent a challenging period for the laid-off staff who are not set to receive any pay during this time. The employees affected were ground staff and cabin crew. One can only hope for a swift return to action for the Shannon base, and that the Manchester launch goes as planned.