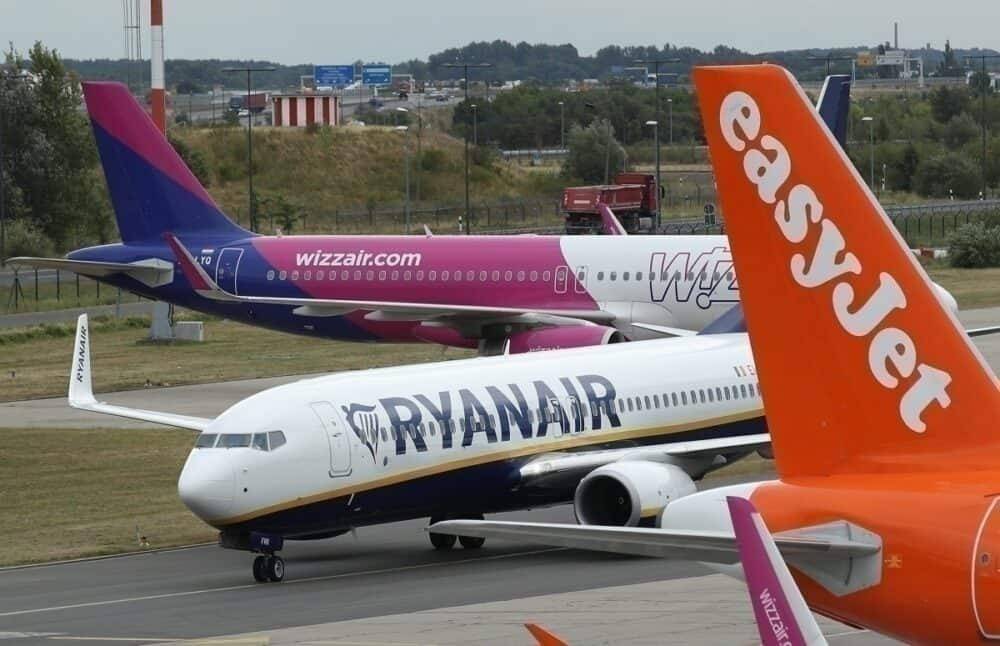 As the UK enters another strict lockdown, Wizz Air has followed Ryanair’s example and is making dramatic changes to its flight schedule. The airline revealed today that its January schedule is undergoing some serious cuts.

Just this morning, Ryanair announced that it would be slashing flights during the UKs third national lockdown. Now, Wizz Air has made a similar announcement. The low-cost carrier based in Hungary operates flights to 11 airports across the UK, but it will cut flights to meet yet another drop in demand with the new restrictions in place.

The airline hasn’t confirmed exactly how many flights will be cut, nor what will still be operating; it has only said that its January schedule will now be just 25% of its schedule for January 2019. This was another decrease from last month when it operated 35% of the flights it conducted in December 2019.

Back in time for summer

Although the new UK lockdown is undoubtedly a setback, Wizz Air Chief Executive Jozsef Varadi is confident that the summer season will still be good for airlines. In a statement to Reuters, Varadi said,

“I think if restrictions get removed by summer, I would say that summer 2021 would not be far away from summer 2019 from our perspective, but you would not see that happening at many of the other airlines.”

Wizz Air has already said it has promising bookings for the summer months fueled by the rollout of the COVID-19 vaccine across Europe. Ryanair also made a statement in November when the first vaccine was approved, saying that summer 2021 would boost airlines’ finances.

Hopes seem to be pinned to the summer months as a turning point. Although Wizz Air has previously stated its cash reserves could last two years with all planes grounded, it looks to be as optimistic for a good summer as other airlines. But people are still cautious. The vaccine rollout has been slow so far across most European countries.

LCC’s within Europe expect to recover much faster than other airlines. Ryanair and Wizz Air both have a strong network within Europe and don’t rely on long-haul flights to the US, the Middle East, and Asia, routes which may take much longer to recover. Although Wizz Air is set to launch Wizz Air Abu Dhabi next week as it looks to expand its network and connect to countries in the Middle East.

The airline had planned to launch its new offering in October of last year but delayed for obvious reasons. Despite ongoing travel restrictions in the Middle East, the inaugural flight will take place next week, connecting Abu Dhabi to Athens. Wizz Air is keen to get planes back in the sky and has been planning its growth throughout 2020, one of few airlines to do so.

The UK lockdown is a new setback, and we will probably see a few more short-term restrictions in place over the coming months. However, Europe’s LLCs all seem to be focused on Summer 2021. While restrictions may allow them to operate more flights, it is unlikely the passenger demand will be anywhere near the levels of summer 2019.