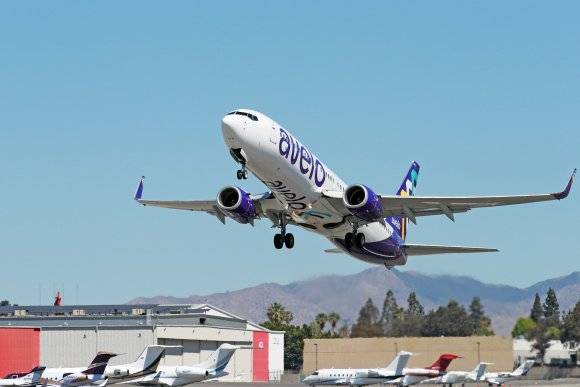 The US startups are adding service to a combined seven additional destinations.

Avelo touts the convenience of BUR versus other Los Angeles-area airports. “Since our launch, we’ve been on a mission to bring low fares, more choice and greater convenience in air travel to Angelenos,” Avelo chairman and CEO Andrew Levy said. “These new routes will provide our LA [passengers] with unmatched affordability and direct access to four beautiful unserved destinations across the western US.”

Avelo launched in the spring with 11 routes from BUR, but has since canceled or will cancel three routes: Bozeman, Montana (BZN); Grand Junction, Colorado (GJT); and Phoenix-Mesa (AZA).