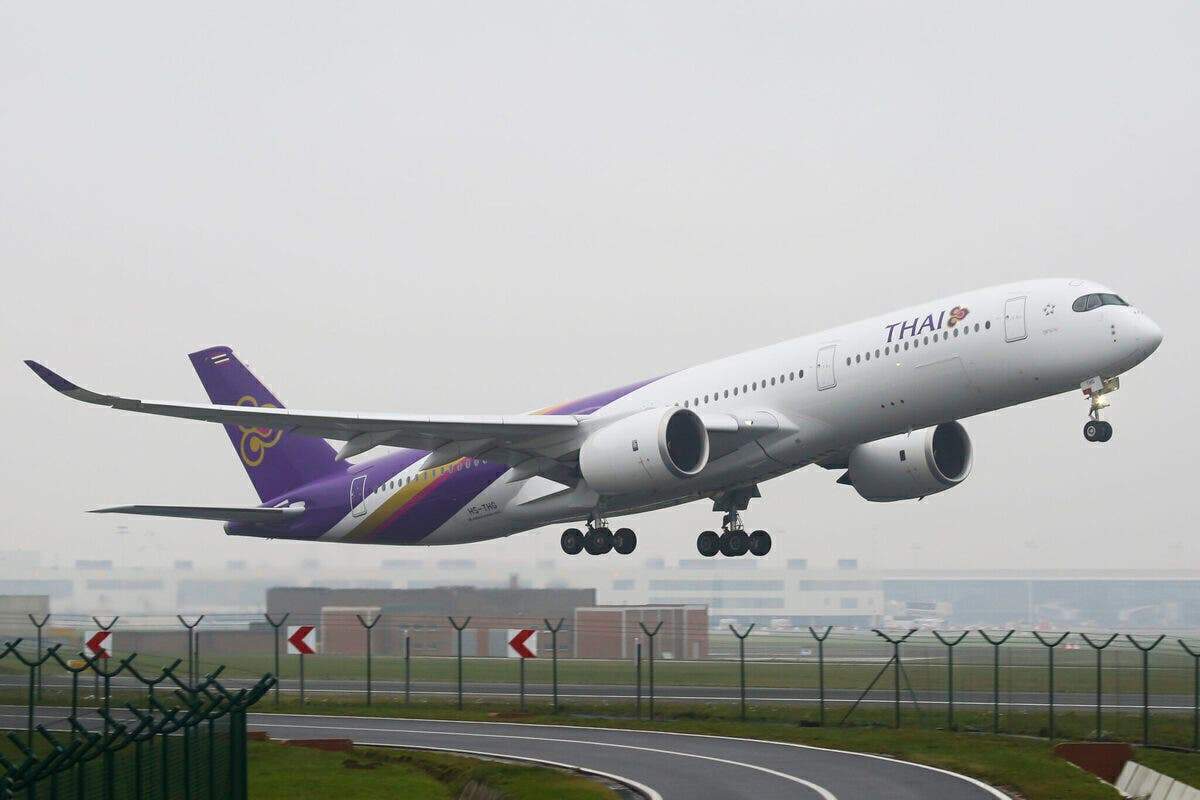 As Thailand prepares to reopen its borders to foreign tourists on Monday, November 1, 2021, airlines worldwide are once more adding Bangkok to their schedules. President of the Thai Airlines Association Puttipong Prasarttong-Osoth said it is something that all its members, which include Thai Smile Airways, Thai AirAsia, and Thai VietJet Air, have all been waiting for. In anticipation of the good news, airlines were already bringing planes back from hibernation or long-term parking to prepare for the reopening.

Thai AirAsia was only using ten jets out of its fleet of 60 aircraft, while Bangkok Airways, which serves tourist destinations from Bangkok, was only flying 13 of its 38 planes. Both airlines also expect to see an improvement in business once neighboring countries like Cambodia, Singapore, and Malaysia relax their COVID-19 travel rules.

Thai Airways says it has adjusted its schedule to complement the reopening of tourism and will adhere to COVID-19 control measures for its 2021/2022 winter schedule. Included in the 36 destinations, will be the resumption of flights to London, Stockholm, Paris, Frankfurt, Brussels, Milan, Sydney, Copenhagen. Other airlines plan to increase frequencies, including Emirates, KLM, Qatar Airways, and Etihad.

Suvarnabhumi Airport is preparing for the return of tourists

Before the reopening, Bangkok’s  Suvarnabhumi Airport (BKK) held a dry run to see how it would cope with what is expected to be an influx of fully vaccinated tourists. Bangkok  Suvarnabhumi Airport is the main gateway to Thailand, and airport workers wanted to test out electronic screening measures ahead of planeloads of tourists arriving in the country.

“All the passengers will get their QR code checked by the Department of Disease Control. It will include all the details about insurance, vaccine certificate, or hotel booking.”

While every country in the world that relies on tourism was hit hard by the COVID-19 pandemic, it has proved devastating for Thailand. Thailand is one of the Asia-Pacific’s most visited countries with many of its citizens dependent on tourism-related jobs for their income.

According to Reuters, Thailand has lost three million jobs and around $50 billion in revenue due to the medical emergency. Besides a slow down in people traveling, the government did not help matters by imposing strict conditions on people coming to Thailand from overseas.

The restrictions on visitors included a 14-day quarantine in a government-approved hotel, frequent COVID-19 PCR tests, and a minimum of $100,000 in medical insurance that included cover if you became infected with the coronavirus.

Only 40% of Thailands population is vaccinated

Despite the kingdom still seeing around 10,000 daily COVID-19 infections and only having approximately 40% of the population vaccinated, the government is pushing ahead with the reopening. In 2019, before the outbreak, Thailand welcomed 40 million tourists whose spending accounted for 20% of the country’s economy.

The authorities now hope that despite the high incidence rate and the lack of vaccinations, the relaxation of the rules will lure tourists back to Thailand’s bars and beaches.