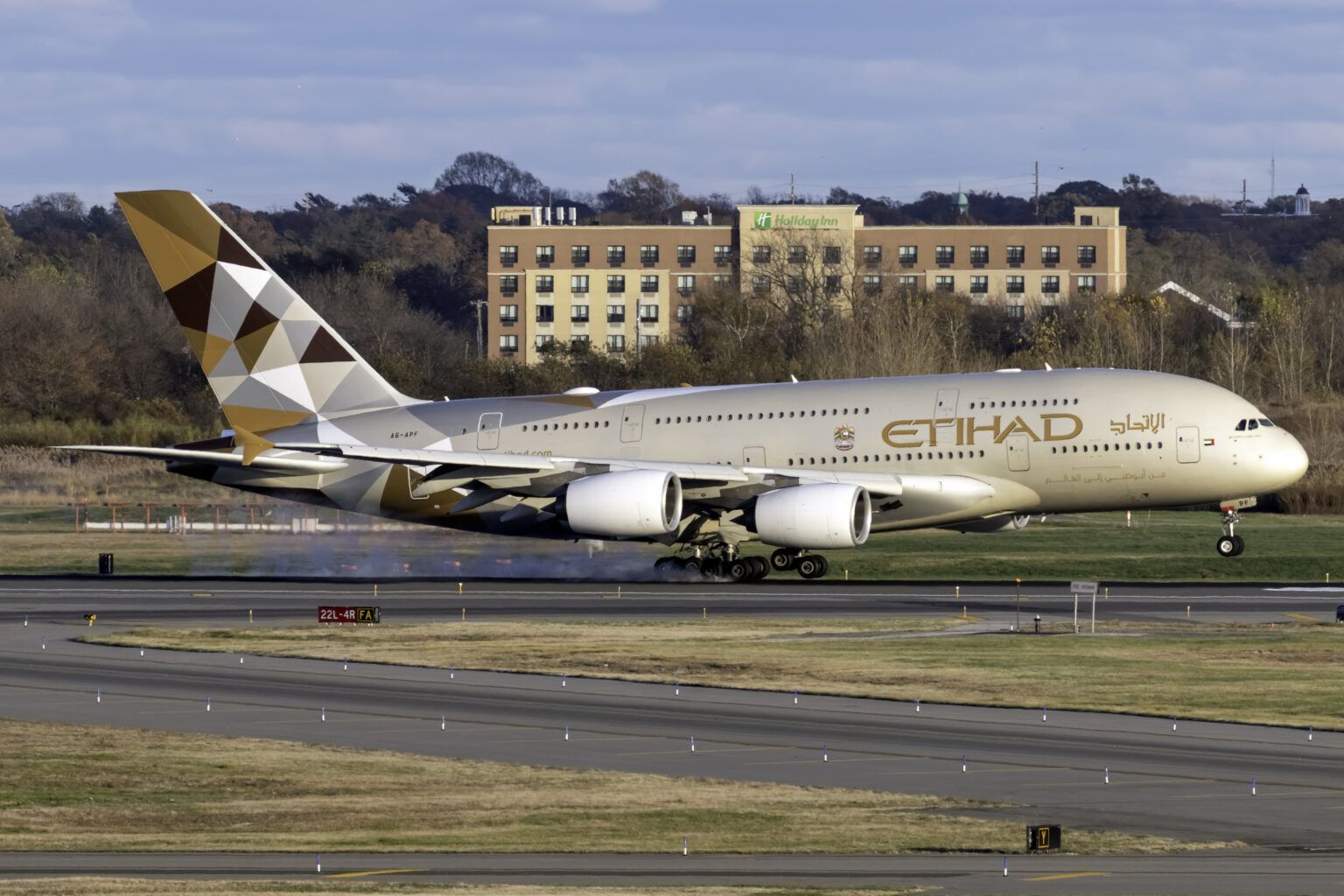 Today, Etihad Airways revealed that 100% of its operational pilots and cabin crew are now vaccinated against COVID-19. The airline pointed out that it had become the first airline in the world to do so by achieving this feat. The airline’s medical center has also been turned into a vaccination clinic.

The COVID-19 pandemic caused the aviation industry to stumble. With a few exceptions, such as aircraft graveyards, most businesses in the industry felt a severe negative effect due to the virus. However, the vaccine is widely seen as the answer to reopening the world, with some countries already exempting vaccinated individuals from quarantine.

Working with the UAE’s health authorities, the airline managed to secure front line staff access to vaccines. This has led to the airline’s medical center being turned into an accredited vaccination center. The airline has been vaccinating employees and their loved ones since December 2020.

As an organization, Etihad Airways is already well ahead of the UAE Government’s targets. The country hopes to have vaccinated half of the population by the end of March. However, Etihad revealed that 75% of its entire workforce have already received their first dose so far. The airline’s vaccination program remains optional for employees.

“Making sure that our frontline crew have easy access to the COVID-19 vaccine has played a critical role in ensuring their safety and wellbeing. Providing our workforce with this additional level of protection will also help safeguard our operation, allowing us to perform optimally despite the current challenges.”

What’s happening with vaccines around the world?

Around the world, differing approaches are being taken with regards to the COVID-19 vaccine. Policies within countries can differ. Take the United States, for example. Last week the airline’s CEO Scott Kirby reaffirmed his position supporting mandatory vaccines.

Meanwhile, according to Airways Magazine, Delta Air Lines has started giving vaccines to older staff members. However, unlike United Airlines, they will not require staff to get vaccinated.

In Asia, Singapore Airlines is seeking to become the first airline to vaccinate 100% of its workforce. One week ago, it revealed that more than 90% of its colleagues across its three airlines had already signed up to be vaccinated. Again, Singapore Airlines does not require crew to get the COVID-19 vaccine, with the decision being taken by the employee.