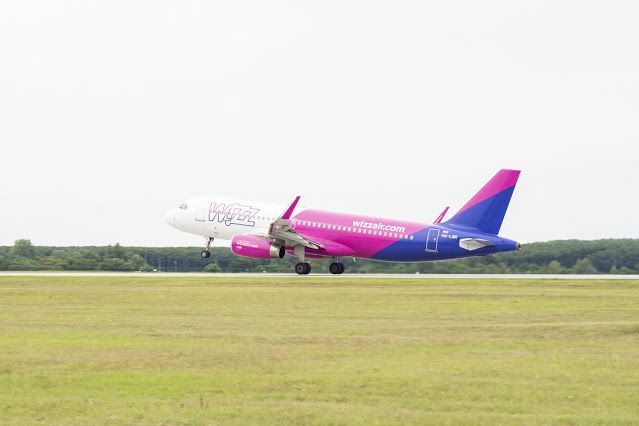 Wizz Air has said 2021 will be a “year of transition” as restrictions ease, although expects most will stay in place during the first quarter of the year. It comes as the budget carrier announced its fourth base in the former Yugoslavia, in Sarajevo, which will launch on May 20, as well as expansion elsewhere, with two new routes each to commence from Belgrade and Split. The Macedonian government has also announced the airline will introduce flights from Abu Dhabi to Skopje, although these are yet to be scheduled and confirmed by Wizz itself. “Wizz Air is even better positioned to deal with the uncertainties associated with Covid-19 and now with vaccinations being rolled out across our key markets we believe 2021 will be a transition year out of the Covid-19 crisis”, the carrier’s CEO, Jozsef Varadi, said.
Wizz Air has temporarily suspended a number of routes from former Yugoslav markets and drastically reduced its frequencies, however, the majority are set to be restored once the demand for air travel returns. Markets in the former Yugoslavia are expected to recover faster for the airline as the majority of Wizz Air’s routes from the region rely heavily on VFR traffic (visiting friends and relatives), which is expected to restart first post-Covid. “The initiatives we are implementing in our business have a very singular focus: enabling the company to emerge from the Covid-19 context as a structural winner. Our ambition is to fully restart our operations as soon as travel restrictions reduce, at all times protecting the health of customers and employees”, Mr. Varadi noted.
Wizz Air flew 81% fewer passengers this January than it did in the same month last year, with load factors down to 61%. During the fourth quarter of 2020, it handled 2.2 million passengers, down from ten million, and registered a net loss of 116 million euros. “We remain focused on optimizing our cost structure and cash burn”, Mr. Varadi noted. He said the airline is “even better positioned” to address the uncertainties in the air transport sector. “Our confidence has meant we have continued to invest in our fleet, in our network, and in the leadership and governance of the company”, he said. Wizz has expanded its all-Airbus fleet to 137 aircraft, with five arriving late last year. Mr. Varadi claims that the recent launch of new routes across Wizz Air’s network has been done without materially increasing the airline’s overall cost base.