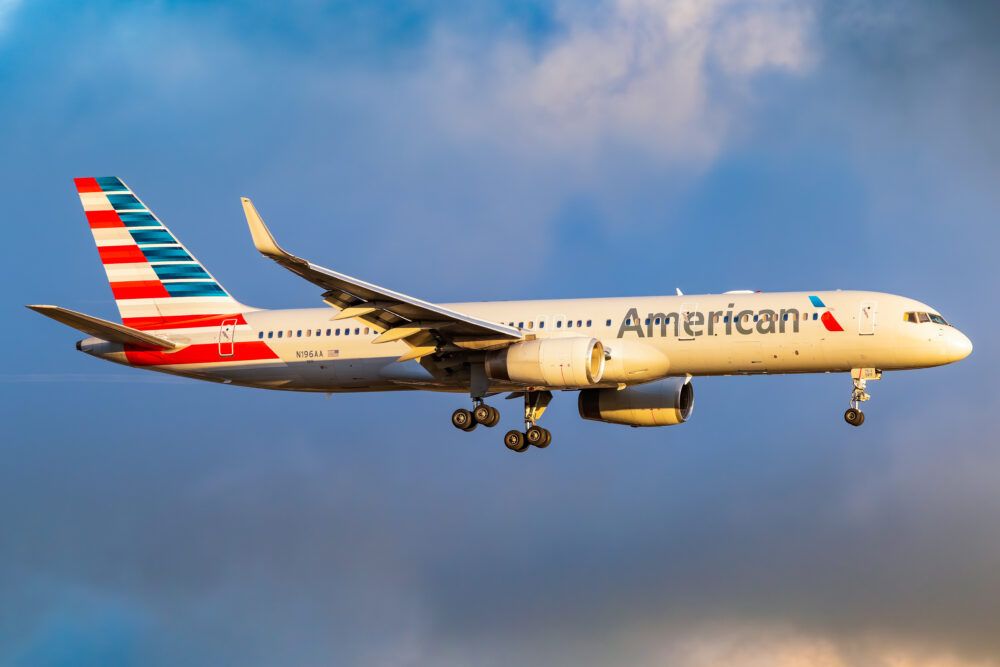 It may seem pretty easy to think that fewer aircraft means fewer seats and thus less capacity that an airline can offer. While that is true in some cases, it is certainly not true for American Airlines. With 10% fewer aircraft than it had at the start of the crisis, American Airlines still expects it can hit 2019-levels of capacity.

American Airlines entered 2020 with a diverse fleet of, mostly, younger planes and a few spots of older jets. The airline had four types of widebodies and four narrowbody families in operation. The full fleet list included:

Leaving 2020, American Airlines streamlined its fleet. It is now down to fewer than 900 jets and a much more simplified fleet:

This brings the airline down to two widebody families and two narrowbody families, which is a huge boon for the carrier’s efficiency. Moreover, the fleet simplification also leaves enough room for American to get to 2019-capacity levels with fewer jets.

How American Airlines can pull it off

“When demand conditions improve, we could eventually reach 2019 levels of capacity with approximately 10% fewer aircraft.”

Mr. Kerr elaborated that the airline has not determined when it will be getting back to those levels, which is dependent on customer demand.

It is all a matter of gauge. American Airlines has been working on upgauging its fleet. For example, where American previously flew 209-seat Boeing 767-300ERs, it will now be flying 234-seater Boeing 787-8s, with some routes potentially operating using 273-seater Boeing 777-200ERs.

On the narrowbody side, American retired the Boeing 757-200, which did operate some longer routes. Replacing those 180-seater jets are some 196-seater Airbus A321neos and, in some cases, even Boeing 787s. American also retired older 737-800s as the new MAX jets make their way into the carrier’s fleet.

And, lastly, there is the harmonization project that American continues to push forward with. The airline hopes to finish those harmonizations by the end of 2021. These projects are pushing 160-seater Boeing 737-800s to 172-seater planes and 180ish-seater Airbus A321s to 190-seater A321s.

Some noticeable impacts on passengers

The retrofitted Airbus A321s and Boeing 737s are definitely noticeable. American Airlines no longer offers personal seatback entertainment on its retrofitted planes, preferring to offer passengers a streaming option. In addition, American has shaved off legroom in several cabin classes.

Some positive changes are coming, however. With the new JetBlue partnership, American Airlines has plans to end 50-seater regional jet operations in New York City, which will be a huge boon for passengers.

By the third quarter of 2021, American plans to remove all 50-seaters from operations out of Reagan-National (DCA).

This means that flights in both New York and Washington D.C. will be on dual-class jets, meaning American can offer premium customers a first-class product. Simultaneously, the carrier will also be offering passengers a retrofitted, densified experience on its Airbus A321s and Boeing 737s.

Another bright spot, however, is the gauge of planes from the Boeing 767 to a Boeing 787. The 787s feature personal seatback screens in all cabin classes and a far superior business class cabin. American’s 767s also did not offer a premium economy cabin, which can be found on the 787s.

At the end of the day, getting to 2019-capacity with fewer planes, once it is time to operate at those levels. American has cut several routes. Separate from the gauge, the carrier would need to have enough planes to operate all the routes, which it may not have.