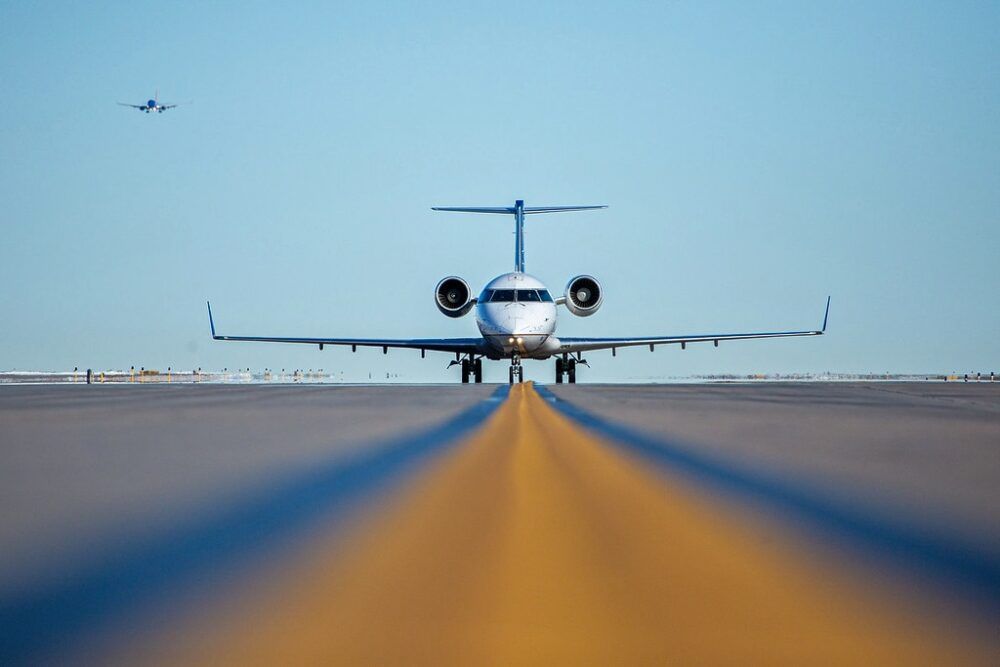 As Winter Storm Orlena makes its way across the northeast United States, airlines and airports in the region are busy canceling hundreds of flights and bracing for a torrid few days. But it isn’t just the airports along the east coast impacted. Orlena is making her presence felt far and wide. It’s shaping up as a chaotic time for travelers ticketed to fly over the next few days.

After wreaking havoc at midwestern airports over the weekend, Winter Storm Orlena is moving over the northeast and causing similar problems.

Chicago’s O’Hare Airport gets a blast from Orlena

On Monday, airports along the east coast will see hundreds of flights canceled and delayed. The worst impacted so far are the airports around New York. At the time of publication, 74% of all flights into New York’s JFK were canceled on Monday, and 66% of scheduled departures were canceled.

Boston’s Logan Airport, Reagan National, and Dulles outside Washington D.C., Baltimore/Washington International, and Philadelphia International will see substantial delays and cancelations over Monday. This has ripple effects across the entire United States domestic network, with airports as far away as Florida, Texas, and California all reporting higher than normal cancelations and delays. At San Francisco International, 10 inbound and 10 outbound flights on Monday are already canceled.

Boston’s Logan Airport is advising travelers to check with their airline on their flight status and allow extra time to move through the airport.

It’s a message most other airports are repeating. Newark Airport is telling travelers around 70% of Monday’s flights there are canceled. To complicate things further, New Jersey Transit buses, rail (except the Atlantic City Rail Line), light rail, and the Access Link service will be temporarily suspended systemwide on Monday. Philadephia International Airport is posting pictures of snow ploughs blasting snow off their runways and also requests passengers to contact their airline.

Meanwhile, United States-based airlines are putting their standard bad weather waivers into place. These allow travelers to defer travel and change flights without penalty. Terms and conditions do vary between airlines, and you should contact your airline before departure time to sort your upcoming travel out.