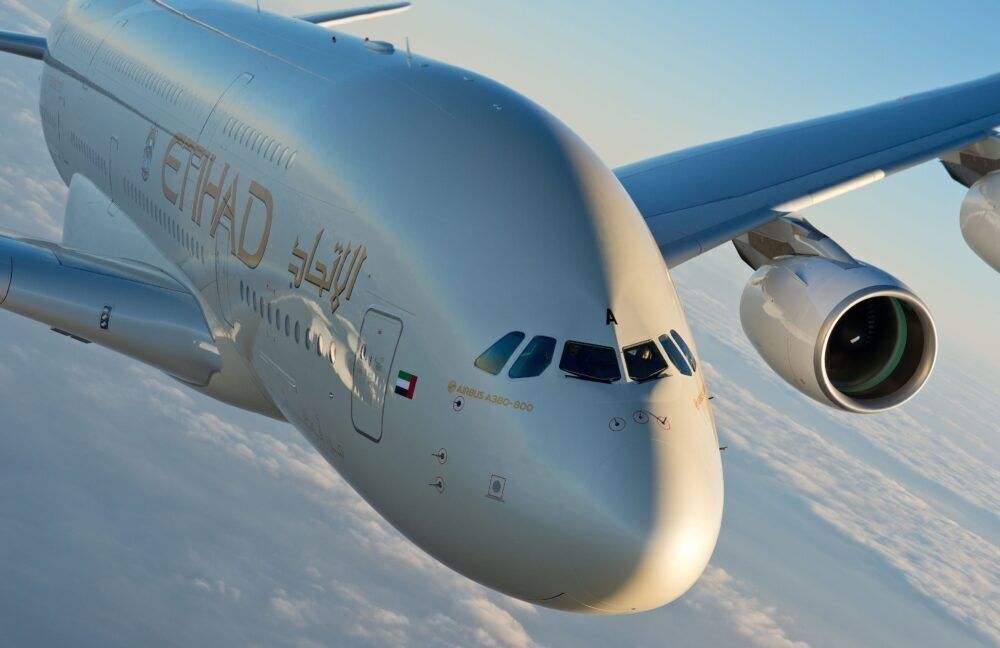 The Airbus A380 and Boeing 747 have rapidly disappeared from airline fleets. Many passengers love these two-deck aircraft, but they are out of favor with airlines. With significant improvements in twinjets and a shift to lower capacity and more fuel-efficient operations, it is unlikely we will another anytime soon, at least not for passenger use.

Both the Boeing 747 and the Airbus A380 came about with a need to increase passenger capacity. The Boeing 747 was developed (based on a failed bid for a military transport aircraft) as a response to Pan American World Airways’ request for an aircraft 2.5 times the size of the Boeing 707. The 707 had been very successful for the airline, and it now wanted to increase range and offer lower prices per seat.

And the A380 was developed to address the problem of airport congestion. A larger aircraft would help airlines operate at busy airports and maximize their slots usage.

Airlines have moved to smaller widebodies

The situation has changed for airlines today, however. Maximizing passengers is no longer necessarily the priority. More efficient operation and the lowering of costs have become more important. This has been starkly evidenced by the demise of the big quad jets across 2020.

Many of the advantages hoped for with the A380 have not worked out as well as expected. Many airlines have found themselves with an expensive to operate and hard-to-fill aircraft. Pre-pandemic, it still worked well on some routes, but was limited to key hub routes between slot restricted airports.

Also, over the past couple of decades, the capabilities of twin-engine aircraft have improved significantly. Extended ETOPS ratings meant twin-engine aircraft could suddenly operate much further than was historically the case. Engines are also becoming more powerful, meaning larger aircraft can be powered by a much more efficient two-engine setup.

And for further confirmation, consider the declining value of the A380 in the second-hand market in 2020. Hi Fly was the only airline to ever take on a used A380. With even that one now retired, there is little hope for a second life once these giants reach retirement age.

Will there be another two-deck aircraft?

Clearly, with the ongoing retirement of both the 747 and, more recently, the A380, we are unlikely to see a new two-deck passenger aircraft any time soon. Indeed, there is nothing in development by either Airbus or Boeing. Russia and China are jointly working on a new high-capacity aircraft, but this will be a single deck competitor for the 777X and A350.

With what can be achieved currently with two engines, there seems little need to launch a new two-deck high-capacity aircraft, that would still need four engines. Airlines favor the flexibility of a smaller aircraft, so there are few routes that would require the huge capacity of something like an A380.

Perhaps there will come a time when an aircraft the weight of the A380 can be powered by two engines. And if, at this time, airlines are seeing the need for high capacity flights in their schedules, or to better handle their slot allocations, manufacturers will surely respond.

Perhaps something larger could be seen in the freight market. One of the main reasons the 747 got its upper deck was to allow the opening nose and full lower freight deck. The 747-8 is proving a popular freight choice, and maybe there will be a future need for a larger freighter. But for passenger use at least, the re-appearance of two decks is sadly some time away, at best.