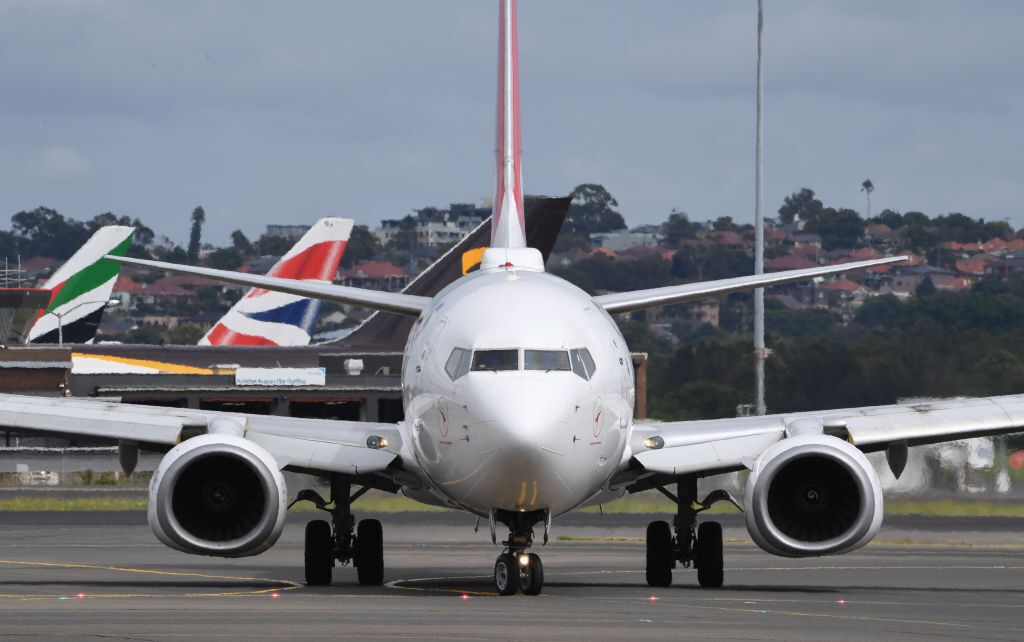 With the Australian Government set to roll out its COVID-19 vaccination program, there’s hope inbound and outbound travel restrictions will slowly unwind. There’s a widespread expectation that proof of negative COVID-19 status will be needed to travel. That rule won’t just be mandated at the government level but also the airline level under a no-jab no-fly policy.

But will a clean COVID-19 certificate and proof of vaccination mean no quarantine when arriving in Australia? That’s unlikely in the short to medium term. Over the past couple of months, the conversation about a vaccine has grown. But the Australian Government has consistently said they expected to maintain a quarantine regime for some time after the vaccination program kicked in around the world.

“The system implemented under state and territory public health orders has to date successfully mitigated the broader transmission of COVID-19 into the Australian community,” says Australian Prime Minister Scott Morrison in a statement last week.

“National Cabinet agreed that hotel quarantine will continue to be the model used to quarantine returning Australians.”

In the statement, Mr Morrison said quarantine capacity at the Howard Springs facility in the Northern Territory would be boosted. Also on Mr Morrison’s radar was the proposed pop-up facility at Wellcamp Airport in Queensland.

“The Commonwealth and Queensland Government will work on further defining the Queensland proposal for a bespoke facility in Toowoomba,” Mr Morrison said.

Quarantine program will operate in tandem with vaccination rollout

Australia has a tough quarantine regime. However, that program has kept the worst excesses of COVID-19 at bay. Getting permission to enter Australia, even if you are a citizen or permanent resident, is a tough gig these days. Then, when you do land, travelers go straight into supervised quarantine at a government-picked facility at their own expense. On the flip side, there were just three locally acquired COVID-19 cases reported around Australia over the last week.

As to whether the vaccination rollout would see quarantine protocols wound back, Scott Morrison continues to maintain his longstanding line. He said last week it would depend on the risk environment. Australia’s key COVID-19 official, Chief Medical Officer, Professor Paul Kelly, standing next to the Prime Minister at a press conference last week went further.

“At the moment, that two-week quarantine in hotels as has been so successful up till now remains regardless of vaccination,” he said.

Qantas boss argues for a shorter time in quarantine

In the short to medium term, it looks like the best travelers to Australia can hope for is a reduction in quarantine time. This may kick in once the efficacy of various vaccines when it comes to preventing transmission is established. That’s a regime people like Qantas CEO Alan Joyce has argued in favor of.

Mr Joyce has previously said reducing the time spent in quarantine is key to restoring viable international flights in and out of Australia. Right now, his airline is reduced to running a handful of services from New Zealand under one-way travel bubble arrangements. There are also some government subsidized repatriation flights. Mr Joyce is keen to get more international flights in the air, but Australia’s current regime (and elsewhere) renders those services un-viable.

Qantas has tentatively scheduled its international flights to resume on July 1. But judging by the current messaging from Australia’s Government, that could be wishful thinking. Whether travelers are vaccinated or not, they can expect to do time in quarantine when entering Australia for the foreseeable future. That, among other things, will take the wind out of Qantas’ sails.