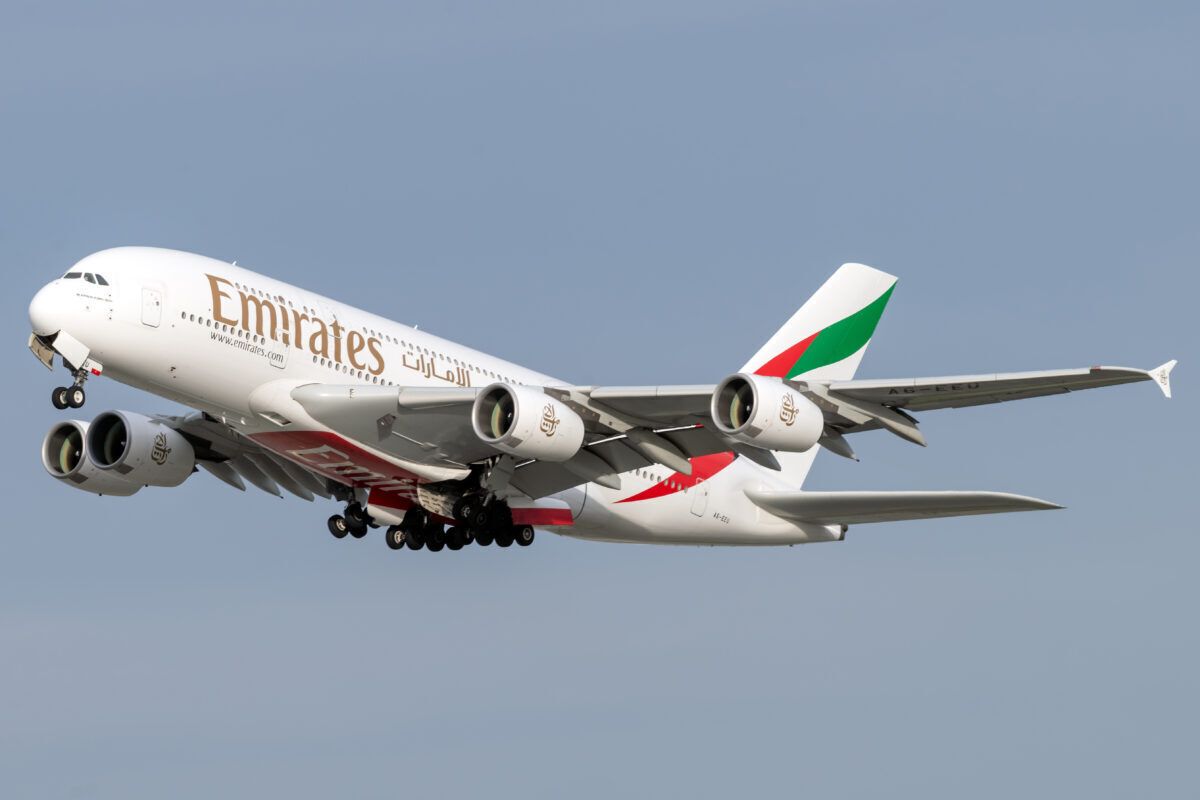 The Airbus A380 has had a difficult last few years, starting with the program’s cancellation in 2019. Then, in 2020, the drop in demand caused by the ongoing coronavirus pandemic led to many of the type being put into storage, or even retired. But has the world moved onto smaller aircraft forever, or will we see such large aircraft again in the future?

Let’s start by covering the background and motivations as to why the A380 exists. Airbus developed the ‘superjumbo’ to serve multiple different airline needs. The first was to solve the problem of increasing capacity to already busy airports, and justifying expensive landing slots.

Some airports have little or even no free slots, despite aircraft coming and going 24 hours a day. These slots are so in demand by airlines that they can cost millions of dollars. The A380 gets around this by offering airlines increased capacity in the slots they already have.

Other advantages of the superjumbo

A second perk of the A380 is reducing the cost per seat. Because there are so many passengers onboard, airlines operating the A380 have a lower cost per seat than other airlines. As such, they can leverage that competitive advantage, which is how Emirates has had so much success with the aircraft. However, this does rely on airlines being able to fill the plane.

Furthermore, the A380 is perfectly designed for airlines operating hub-to-hub models. Airlines focusing on long-haul travel between intercontinental hubs (such as London Heathrow and Dubai) find that using a single A380 offers an advantage over multiple smaller aircraft.

Unlike smaller routes between close cities (such as Chicago to New York), airlines are less concerned about frequency. Instead, they would rather combine all their passengers for the day into one aircraft. This reduces costs associated with the aforementioned aspects, such as slots.

Despite its size-based majesty, the A380 ultimately proved to be a commercial failure. Even with emissions split between more passengers, the A380 burned too much fuel compared to next-generation twinjets such as the Airbus A350 and the Boeing 787 ‘Dreamliner.’ This rendered the aircraft hard to make profitable, although some airlines such as Emirates have made it a success. Furthermore, there are only so many routes that need its vast capacity.

Nowadays, airlines are moving more towards increased frequency over increased capacity. This contradicts the high-capacity trends that Airbus hoped the A380 would be able to take advantage of. Additionally, the A380 struggled with the rise of fuel prices. After all, it had the biggest empty weight of any passenger aircraft. As such, it cost more just to get into the air.

Do any projects currently exist?

With all of these aspects in mind, it seems fairly clear that the future belongs to efficient, small to mid-size, twin-engine airliners. But what are the prospects of another gargantuan quadjet gracing our skies in years to come? From Airbus’s perspective, this seems very unlikely. For now, it has decided to focus on its smaller aircraft while pushing their range as much as possible. The upcoming A321XLR is a prime example of this.

Meanwhile, Boeing has not come to the table with anything new since the 747-8.  Looking to the future, the American manufacturer has taken a different direction with its new flagship 777X. This next-generation twinjet will have a competitive capacity, but without the aforementioned disadvantages that the A380 had due to perhaps being too large for its time.

When one thinks of large aircraft, Eastern Europe springs to mind. After all, Ukraine is home to Antonov, and its colossal six-engine An-225. Indeed, in years gone by, Russian manufacturer Sukhoi also designed a proposed 860-1000-seat behemoth known as the KR-860. Had it made it to production, this would have comfortably outranked the A380. However, for now, the country’s United Aircraft Corporation is focusing more on the twin-engine CRAIC CR929.

For now, the upper limit for current and proposed aircraft seems to be around the 400-seat mark. Many current A380s are likely to be phased out over the next decade, if not sooner. As such, it seems very unlikely that we will see another aircraft of its size any time soon. After all, the present pandemic situation has, for better or worse, only increased the trend away from such giants.