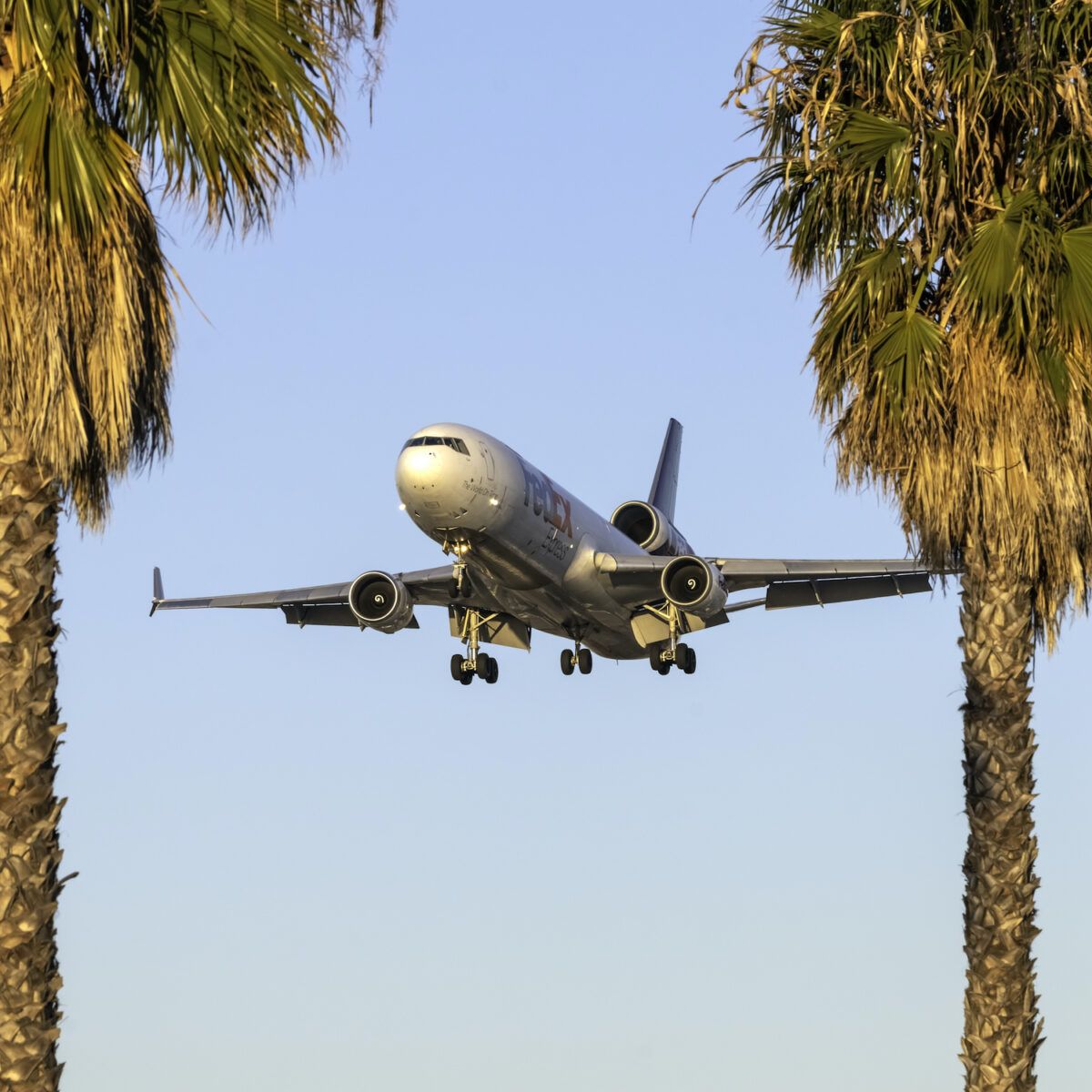 The trijet McDonnell Douglas MD-11 took its maiden flight a little over 31 years ago. However, the aircraft is only active with four airlines these days – all of them cargo operators. Despite once being flown by passenger airlines around the world such as Finnair, KLM, Japan Airlines, and VARIG, the jet no longer takes on a passenger role. So why was the MD-11 more successful as a cargo aircraft?

The MD-11 was never that popular

The MD-11 program was officially launched at the end of 1986. Its release was met with orders from 12 customers for a total of 52 units, according to the Los Angeles Times. In total, however, just 200 would end up being built during a production period that would last just over 10 years.

Its slightly smaller predecessor, the DC-10, at least notched nearly 450 deliveries, while even the relatively unpopular Airbus A340 was able to achieve 375 deliveries over its nine years of production.

However, data from Planespotters.net indicates that about 107 MD-11s are listed as active. What’s more, global shipping company UPS announced last year it was acquiring more of the type. For an aircraft that ended production two decades ago, that’s quite impressive.

While the aircraft’s three engines make it less efficient and more fuel-hungry, this is a much smaller concern for cargo operators. That’s because cargo aircraft tend to fly less frequently than passenger aircraft do, meaning that differences in efficiency don’t accumulate and compound in the same way as aircraft in passenger service. This is why you’ll see cargo airlines operate older Boeing 747s, 767s, 757s, Airbus A300s, and of course, MD-11s.

But fuel efficiency (or lack thereof) is just one thing to consider. The other big factor is maintenance. In general, cargo airlines can pursue older jets because their aircraft will tend to fly less frequently for longer distances. This equates to fewer pressurization cycles and lowers some maintenance requirements.

So we’ve explained some of the general factors that make some very old jets useful for freight service. What is it about the MD-11 specifically that has made it successful as a cargo jet?

Perhaps the two biggest reasons that the MD-11 is doing well as a cargo jet (especially in 2020 and 2021) is its low-cost of acquisition combined with its high capacity.

As CAPA noted last April, “extending the leases on its elderly MD-11Fs would be a lower-cost way for Lufthansa Cargo to maintain freighter capacity than replacing them with more modern aircraft.”

When compared to a 777F, the MD-11 would only be able to carry 81% of the load capacity (534 vs. 653 cubic meters). However, the latter would also end up being cheaper and more readily available when compared to the newer 777F.

Although more efficient in the long run, converting a passenger 777 into a cargo version would take time and ultimately cost more than an MD-11. That makes the latter a more attractive option for the time being. This is especially true right now when belly hold capacity is low with passenger flights down significantly. Freight companies have a limited window of time to capitalize on the demand for cargo aircraft, and the old MD-11 helps them achieve this.