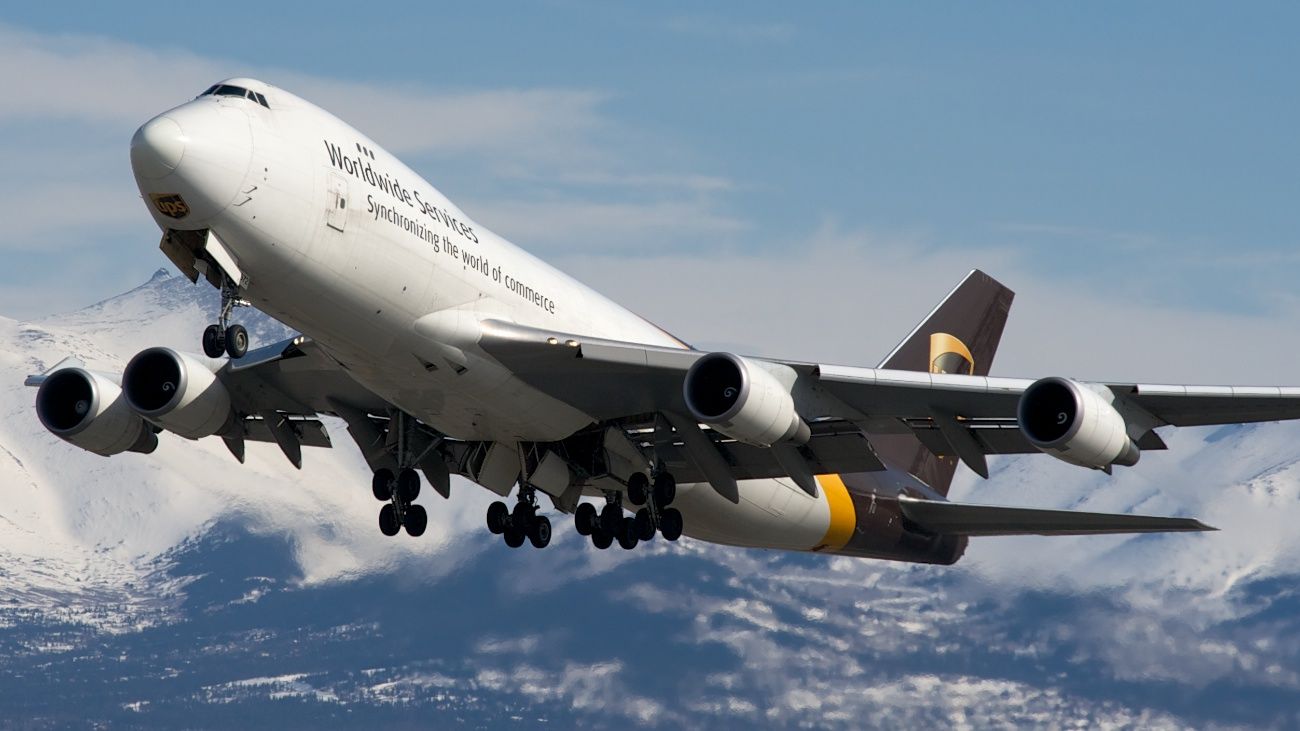 A transpacific route that might surprise you with its frequency is the corridor between the Korean capital of Seoul and the Alaskan city of Anchorage. Many of these flights utilize the iconic Boeing 747. While Seoul is a major East Asian city with 9.7 million inhabitants, Anchorage is drastically smaller, with just 3% of the population size of Seoul (an estimated 291,000). So why do so many 747s fly between these two cities?

You may have already guessed that the answer can be summed up in one word – cargo. There are no regularly scheduled direct passenger flights between the two cities. However, a spokesperson for Korean Air did remind us that the airline once operated seasonal charter flights, which have since been discontinued.

Seoul – or technically Incheon International Airport – has made significant investments in its cargo operations to attract business. Cargo activities take place in the Incheon Airport Free Trade Zone. This consists of the Cargo Terminal Area and the LogisPark.

The latter of these is home to over 30 branches of global freight forwarders and manufacturing firms, according to Air Cargo World. Incheon International Airport Corporation’s Vice President of hub strategy, Lim Byung-Kee, states that,

“We offer various incentives to induce airlines to open new routes, and pursue numerous initiatives such as law reforms and cargo volume incentives, in order to attract global shippers, forwarders and the entire supply chain.”

Anchorage benefits from its strategic location

As for Ted Stevens International Airport in Anchorage, CAPA reports that its status as a major air cargo hub is due to its strategic location. Being situated in the far northwest of the US and indeed North America as a whole, Anchorage offers the shortest routing between many points in North America and Asia. For cargo carriers, this is of particular importance due to the lower-range capabilities of most cargo aircraft. According to an Atlas Air spokesperson:

“Anchorage is the most logical point for a tech stopover for transpacific cargo flights. All airlines use this stop in order to optimize the payload/range capacity of their freighter fleets.”

While FedEx and UPS are significant operators at the airport, other cargo airlines also have a sizeable presence at Anchorage, including Kalitta Air and Polar Air Cargo, among others. In total, six freight carriers currently ply the route between South Korea and Alaska. While these are mostly the usual suspects, there is also the wild card presence of the ever-expanding Ethiopian Airlines Cargo to consider!

As we can see, both airports are major cargo hubs and gateways to Asia and North America. Although there are no scheduled passenger services between Seoul and Anchorage, they have grown significantly as cargo hubs. This is partially due to the rise of e-commerce in recent years.

Passenger airlines are increasingly retiring their aging 747s, but there is plenty of cargo action yet to come for the ‘Queen of the Skies.’  It’s safe to say that we’ll continue to see many 747s flying at, and between, Seoul and Anchorage for many years into the future.