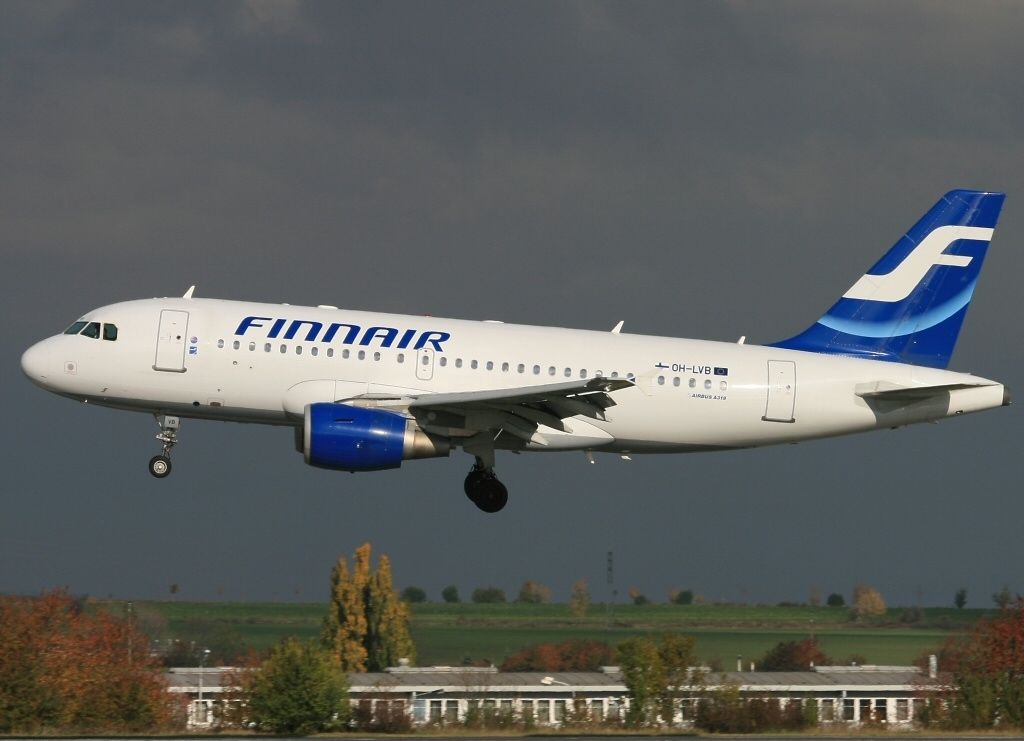 Last week, Finnish flag carrier Finnair announced that it would be dismantling one of its remaining Airbus A319 aircraft. This led to a surge of interest from avgeeks and collectors, who wanted to obtain parts of the retired aircraft. However, earlier this week, the airline confirmed that the aircraft’s parts would not go up for sale. Let’s have a look at why this is the case.

Selling of parts prohibited in Finland

Finnair confirmed in an announcement on Wednesday that it would be unable to place parts from its dismantled A319 on sale. This is likely to have disappointed many collectors, but the airline took time to explain the reasons for this. It stated:

With this in mind, Finnair is only permitted to sell parts to specialist brokers. However, it also plans to retain a good number of them for its own purposes. This is because the vast majority of aircraft parts can either be re-used or recycled. On the A319, this equates to around 90-95% of the parts, but, on newer aircraft, this figure will often be as high as 98%. Finnair states:

“We’ll be able to use the removable parts on our other aircraft after a thorough inspection and overhaul. There are about 2,000 parts that we can use elsewhere on our own fleet. Engines, landing gears, the auxiliary power unit (APU) and avionics can be used in Finnair’s maintenance work. Also smaller elements, like seat covers or cabin curtains, can be reused.”

The aircraft in question

According to Finnish news website yle.fi, the aircraft being dismantled bears the registration OH-LVB. Planespotters.net reports that this aircraft spent its entire career at the Finnish flag carrier, which took delivery of it in October 1999. After 32,966 sectors totaling 54,710 flight hours, Finnair withdrew the aircraft from use on September 6th, 2020.

Data from RadarBox.com suggests that, since withdrawal, it has made just one circular flight from the airline’s hub at Helsinki-Vantaa (HEL). This took place on November 30th, 2020. It had originally featured a 123-seat two-class configuration, before being reconfigured to seat 138 passengers across two classes in 2012.

A growing trend among collectors

Overall, one can see why Finnair will be unable to sell the A319’s parts. Nonetheless, it is also understandable that the initial story generated such huge interest among the aviation community. After all, collecting aircraft parts has become a booming trend in recent years.

As Simple Flying explored in an article earlier this morning, last year saw extensive development in this scene. This is because the ongoing coronavirus pandemic expedited the retirement of certain older and larger aircraft, such as British Airways and Virgin Atlantic‘s Boeing 747s. This has left a larger-than-normal number of aircraft in need of dismantling.

In turn, the market for collectible parts from these aircraft has boomed. Some companies sell the parts straight from the aircraft, while others repurpose them for sale as household objects with an aviation-themed twist. For example, last month saw two suitcases featuring metal plating from an ex-BA 747 raise £8,850 ($12,360) for charity!