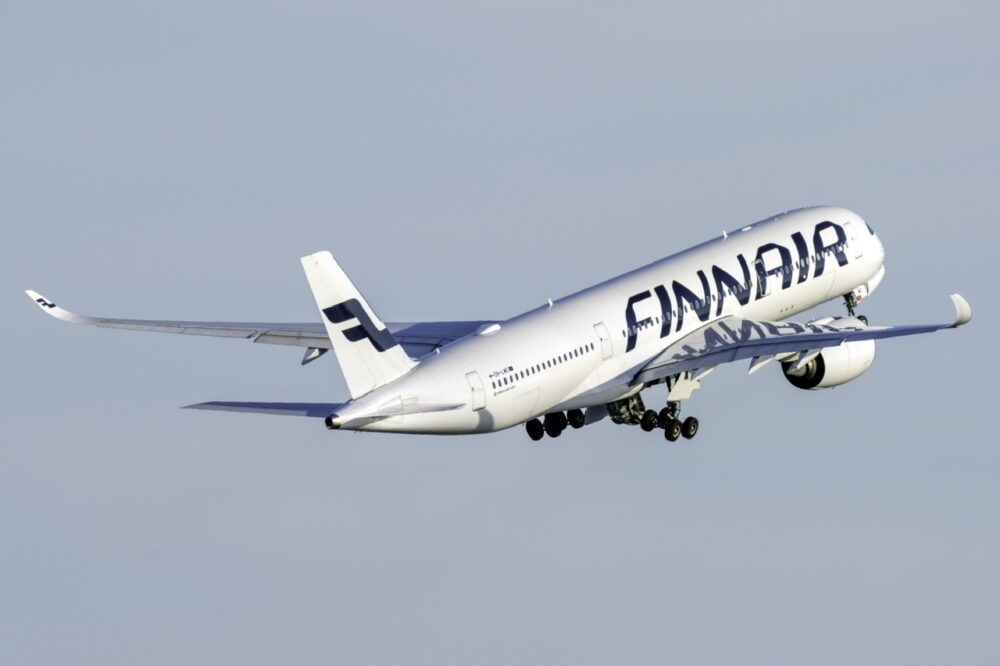 Before the global health crisis, Finnair performed over 104 weekly flights to 21 Asian destinations. However, the pandemic’s impact has continued to rock the flag carrier of Finland’s operations since the beginning of last year. Nonetheless, Ole Orvér, Finnair’s chief commercial officer, told Simple Flying that he is confident that his carrier’s activity to Asia will soon return.

The airline was also expecting to ramp up services to Japan with the Tokyo Olympics originally due to start last summer. However, the pandemic significantly shifted plans across the whole of the continent. Now, activity is mostly concentrated across Finland and Europe due to the stringent travel restrictions worldwide.

Operations to Asia are currently minimal, but the carrier is still connecting to the likes of Seoul, Tokyo, and Bangkok. Service is limited overall, with passengers mostly being those looking to see family or are traveling for work and business.

Nonetheless, Orvér is confident that the market will soon bounce back sooner than later. He highlights that coming into the pandemic, his airline was one of the leading European airlines connecting to Japan and China. Ultimately, he feels its existing position in the region gives it an advantage when restrictions start to be lifted again.

“This goes back to the geographical position of Helsinki, and geography doesn’t change as quickly as pandemics. So that advantage existed before, and we believe it’s going to exist as we move ahead as well. So, you will see Finnair back into the North Asia cities quite soon, once demand starts coming back, and we aim to be a leading carrier into those markets as the travel restrictions are getting removed,” Orvér told Simple Flying.

“You will see Finnair back in Tokyo, strongly; Beijing, Shanghai, Hong Kong, Osaka, and Seoul. And we had a fairly strong position. We were the leading European airline to this part of the world from Europe, and we intend, certainly, to retain that position. We have a lot of things going for us, and I rather have the view that we should try to increase our market share as we move on.”

Altogether, just like with the rest of the world, the timeline of the Asian market’s return will depend heavily on progress in society within the next few months. The demand for travel is there, but most passengers simply cannot travel due to government policy. Several restrictions have risen in the last few weeks amid new virus strains.

However, governments across the globe have launched vaccine rollouts. So, once countries start seeing the results of the vaccine, measures such as outright travel bans may soon start to get lifted and replaced with more balanced processes. When this time comes, Finnair will be ready to return.

Pragusa.One to offer the three-class product as it readies for launch

Pragusa.One is preparing to launch operations next month with ticket sales for its flights from Dubrovnik to Newark and …