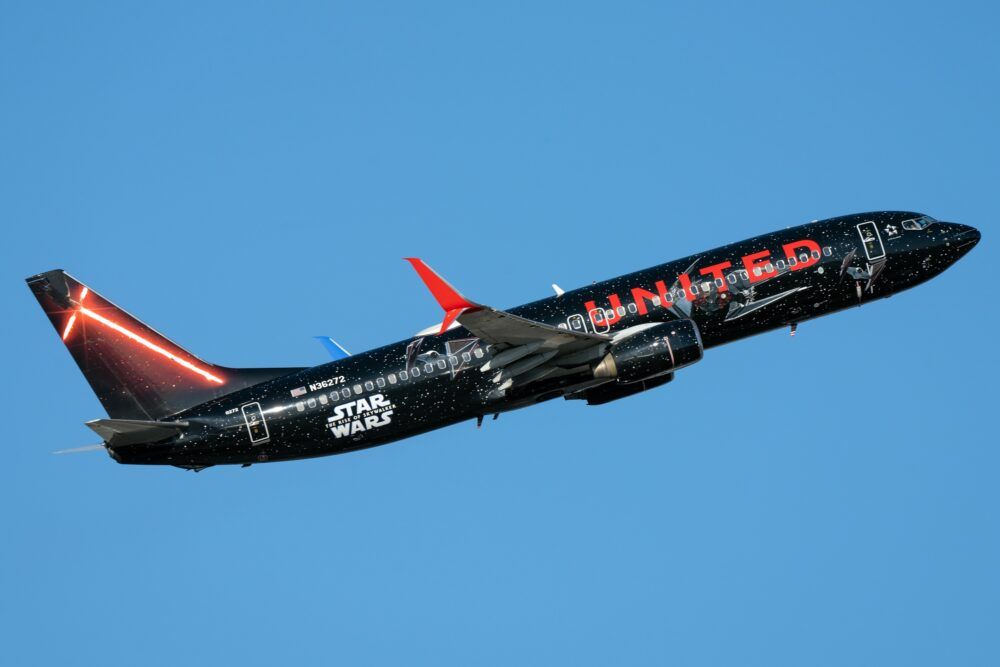 When done right, an airline’s livery can be one of its most effective marketing tools. A memorable paint scheme can help to galvanize wider brand recognition, which in turn fuels a carrier’s growth. However, sometimes, airlines will deviate from their known templates to coat certain aircraft in special liveries. But what are the reasons for doing this?

One of the most common types of special livery is a retro paint scheme. These designs represent a perfect opportunity for airlines to celebrate their long and rich histories. And indeed, these histories are only getting longer and richer. For example, last October, KLM and Air France celebrated their 101st and 87th birthdays respectively on the same day!

2019 also saw British Airways celebrate 100 years of commercial flight in the UK by painting four aircraft (three 747s and an A319) in four different retro liveries. These told the story of how the airline came to be through the merger of BOAC and BEA. While the airline has since retired its Boeing 747 fleet, it has been able to preserve all three retro-liveried jumbos.

One bone of contention that certain purists might have with the concept of retro liveries is that airlines sometimes apply them to aircraft that would not have originally worn them. An example of this can be seen in the photograph below.

Lufthansa only launched the 747-8 in 2012, whereas the livery seen on this particular example was worn by the airline’s first 747 in 1970. Nonetheless, it makes for a nice dash of variety for planespotters worldwide. Regardless of its historical inauthenticity, it certainly turns more heads than the usual paint scheme. Of course, this is ultimately the purpose of such special liveries.

Much like airlines, a country’s sports teams provide excellent international publicity for a given nation on the world stage. In some instances, carriers will take the opportunity to combine these two aspects. The result is a colorful, airborne celebration of athletic achievement.

While such a livery draws attention to the airline sporting it, it can also positively impact the international perception of the nation in question. This can lead to increased interest in and visitorship to the country, from which its airlines would stand to benefit once again.

In some instances, some teams will have a particular airline as its sponsor. These commercial agreements are particularly useful in generating two-way positive publicity for both parties involved. This can be the case for both domestic sports clubs and national teams.

For example, Dubai-based UAE flag carrier Emirates has an extensive presence in English football. In addition to sponsoring Arsenal FC, it gives its name to the club’s North-London home ground, the Emirates Stadium. It also sponsors the domestic cup competition, which is currently known as the Emirates FA Cup.

Airline alliances offer increased connectivity through worldwide airline partnerships. The three main groupings today are oneworld, SkyTeam, and Star Alliance. These alliances all came about in the late ’90s and early 2000s. In order to promote this increased partner connectivity to their passengers, many alliance members choose to paint certain aircraft in a special livery.

These paint schemes focus on the carrier’s alliance membership, rather than merely what the airline offers on its own. The specifics of these special liveries vary from alliance to alliance. Using the example of oneworld in the photograph above, this alliance allows members to retain their standard tailfin design when bearing the alliance livery.

On the other hand, the tailfins on Star Alliance-liveried aircraft depict the alliance’s logo, rather than the member airline in question. This is also the case at SkyTeam.

As we saw at the start of the article, United Airlines painted one of its Boeing 737s to promote the release of Star Wars: The Rise Of Skywalker. However, this is far from the only instance in which airlines have partnered with companies outside the industry to advertise their services and products.

Indeed, as we can see from the photograph below, German low-cost carrier Eurowings has also got in on the act. D-ABDQ is a 14-year old Airbus A320 that the airline has operated since March 2017. However, it serves more than just a people carrying purpose. Flying between various European cities, it also acts as an airborne billboard for the country’s fun-filled Europa-Park!

Some airlines have also used special liveries to promote environmental causes. Perhaps the most memorable example of this in recent years was Hi Fly’s ‘Save The Coral Reefs’livery on its Airbus A380.

This two-sided scheme highlighted the worst-case scenario for coral reefs if action against plastic waste in oceans is not taken imminently. However, it lost this livery last month after Hi Fly withdrew the superjumbo from service in December.

Overall, it appears that, whatever the reason for an airline utilizing a special livery, they all have a mutual-beneficial purpose in one way or another. Not to mention the fact that, from a planespotter’s point of view, these rare paint schemes add a refreshing dash of variety to photographs! It will certainly be interesting to see which carrier will be the next to unveil one.

Frontier Launches IPO – How Can The Airline Benefit?

American ultra-low-cost carrier (ULCC) Frontier Airlines has officially gone public. Pricing out at the lower end of its …