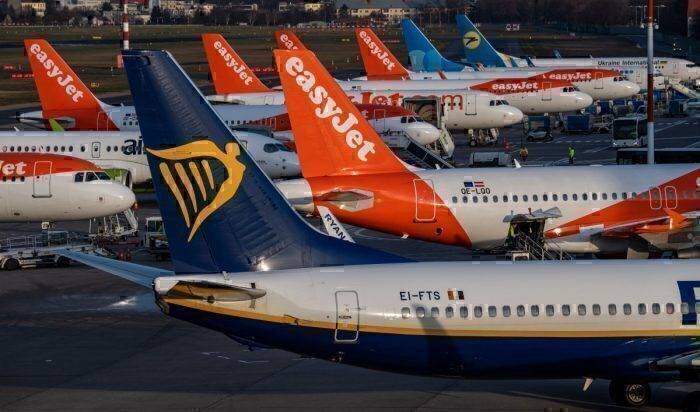 With global operations, it’s not surprising that airlines often have staff in several locations around the world. In reality, the practice of basing crews overseas varies a great deal between airlines and has changed significantly over time. This article looks at why airlines base crew overseas, the advantages and challenges of this, and gives a few examples of which airlines are most active in doing so.

Airlines operate their flight crews in a number of different ways. Some base all staff at their main hub locations, and operate crews on rotations back to this base, ‘overnighting’ crews overseas as necessary. Others will have crew bases in a number of locations where they operate to, using these crews for some or all of the crew for those flights (they may also operate flights to other locations, but this is less common).

Opening a full overseas base (locating crew and aircraft overseas) is also possible. There are many legal restrictions on this, though it has become much more common in Europe following the liberalization of the aviation market across EU countries.

Deciding which model to use is a major decision for airlines. Basing all crew at a main hub can have cost benefits in some cases, and can make scheduling and changing operations easier. It also may be easier to recruit, train, and manage staff, and to create an image or company culture.

Why then do any airlines base crews overseas? The reason most often cited is cost saving. This is a factor for many airlines, especially when they operate to destinations where labor costs are lower.

An example of expansion in this area can be seen with Norwegian. It operates a complex structure, with subsidiaries in several countries. As part of this, it takes advantage of lower labor costs (amongst other things) outside its main base in Norway.

Assisting operations is another consideration. Having crew based at destination airports clearly offers an airline more flexibility in operations. The crew from either base can operate flights, saving overnight delays and expenses in some cases. There is also easier cover for issues such as crew sickness. On key high-frequency routes, this can make sense. British Airways, for example, maintained a crew base in Hong Kong for many years (this closed in 2018).

Another advantage is local knowledge, and language. Crew from an overseas destination will not only speak the local language, but they will also understand local passenger needs better. This can help a foreign airline compete better with a locally based competitor. British Airways closing their Hong Kong base, for example, leaves Cathay Pacific one step ahead in serving customers from Hong Kong and China.

Finnair is one example of an airline that has strongly adopted this. Connectivity between Europe and Asia is a major part of its offering, and to improve this it maintains crew bases in many of the Asian destinations it serves to supplement Finnish crew (although in recent years has shifted to outsourcing this in some locations).

Legacy carriers have been using overseas crews for decades, with many changes to what and where over the years of course. There have been major changes though since the rise of low-cost carriers, particularly in Europe.

Airlines such as Ryanair and EasyJet have made full use of the liberalization of the European aviation market to open full bases (for both crew and aircraft) in many locations they serve.

Data for exact numbers of overseas crews are hard to find. But CAPA, the Center for Aviation, reported on how significant this had become by 2013. Interestingly they showed that at that time, easyJet based around 40% of their staff overseas, compared to legacy carrier Air France-KLM, with just 10%.

Low-cost carriers outside Europe have also made more use of overseas bases (mainly for cost savings), but are subject to the same bilateral agreements between countries that legacy carriers are faced with. Airlines in Asia, such as AirAsia and Jetstar, for example, operate fewer bases than European airlines and tend to do so by opening separate, associated, companies.