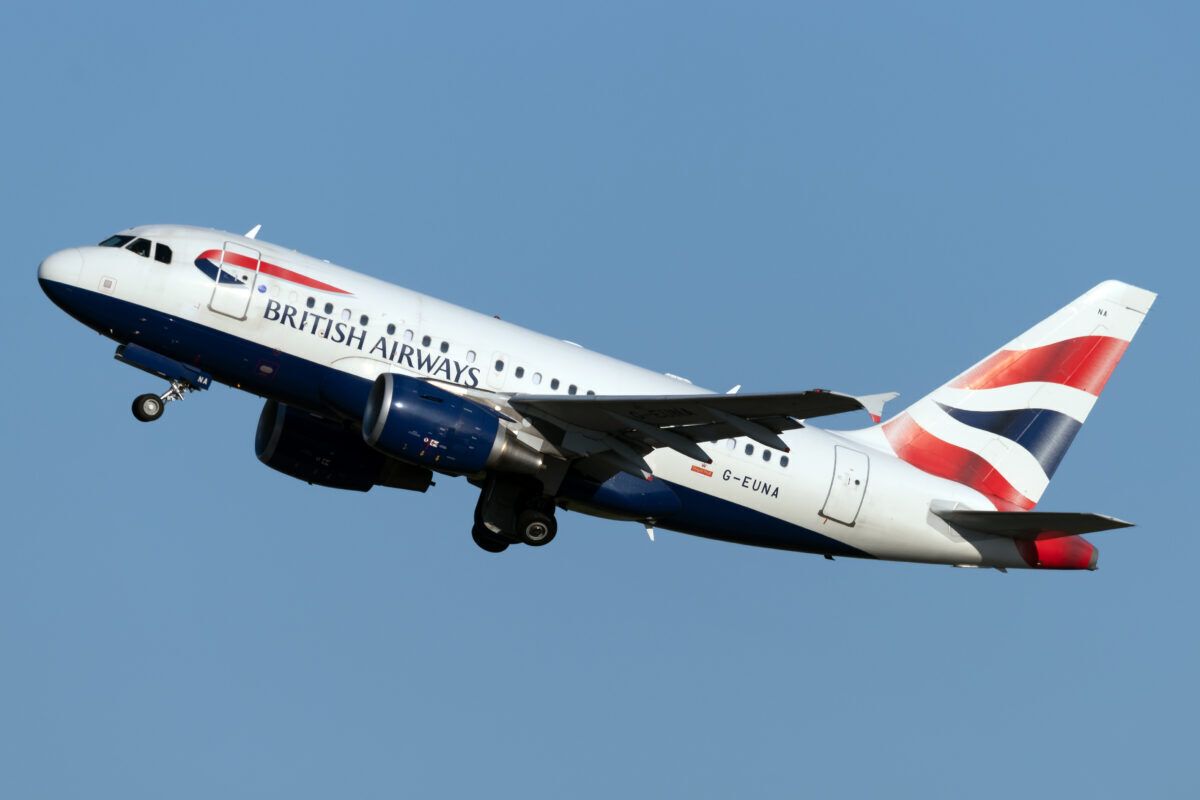 The Airbus A318 is the European manufacturer’s smallest commercial aircraft flying today by length. It measures just 31.44 meters long, but why is it so small? And why did Airbus choose to build it in the first place? Let’s take a closer look at the story of the ‘Baby Bus.’

Where did it come from?

Airbus launched its popular A320 family in April 1988 with Air France. It quickly garnered plenty of attention, and the stretched A321 entered service in 1994. This was followed by the short-fuselage A319, which first flew for Swissair in 1996. However, further development was to come.

The following year, Airbus also entered into a partnership with China and Singapore. Its goal was to develop a new aircraft with a capacity of around 100 seats. This new aircraft was codenamed the AE31X. It would have a range of 3,700 km (2,000 NM) and seat up to 125 passengers in a 3-2 cabin configuration. Curiously, these specifications are rather similar to how the Airbus A220 ended up two decades later.

Unfortunately, differences concerning the direction of the project came to a head. Market research showed demand for a sub-100 seater aircraft, whereas the Chinese partners wanted 150 seats or more. This would come dangerously close to the market occupied by the A320. As this left the project with a weak business case, it was ultimately abandoned.

Developing its own aircraft

Airbus decided to move forward with its concept, but based it on its existing A320 airframe. It did so by further shrinking the short-fuselage A319 to produce the A318. This way, it could reach the few customers that had shown interest in the AE31X program, but without having to develop a brand-new design.

This version would have some unique advantages beyond being built on the same line as the A320. It would sport more powerful engines and be able to hold an exit limit of 136 passengers (although the typical one-class maximum capacity was around the 132 mark). It would also have an enhanced of 5,740 km (3,100 NM).

Bringing the A318 to life

It would not be so easy for Airbus to bring the concept to market. The development of the Airbus A318 is one that was littered with problems. The first was a lack of demand for aircraft after the 2001 9/11 attacks, which led to an industry-wide downturn across commercial aviation.

Additionally, many of the airlines that had initially shown interest backed out of full orders. These included Air China, British Airways, and Trans World Airlines (who had ordered 50, although these were canceled when TWA was acquired by American Airlines). Other airlines upgraded their orders to the bigger A319 and A320, with the A318 seemingly proving to be too niche.

Furthermore, when the aircraft was being certified by the FAA and EASA, it was not classed as a regional jet. This was because it was based upon the airframe of the larger A320. A negative consequence of this was that it attracted higher landing fees than conventional regional jets.

In the end, Airbus only managed to sell 80 A318s. Today, the remaining examples are spread among a handful of largely European carriers and private/governmental operators. These include Air France, TAROM, and British charter airline Titan Airways. Frontier Airlines introduced the type commercially in 2003, but all 11 of its examples have since been scrapped.

British Airways used to operate a special A318 service from London City to New York JFK via Shannon for refueling. This route was popular with business travelers as they could clear American customs in Ireland, before landing in the US as if it was a domestic flight.

The A318s were configured with just 32 lie-flat business class seats, and took the iconic Concorde flight number BA1. Unfortunately, British Airways temporarily suspended the service as of March 25th, 2020. This decision was made permanent in July. BA’s last remaining A318 flew to Twente Airport in the Netherlands for retirement last month.

Today, the type is becoming increasingly rare. However, its components themselves are cross-compatible with the rest of the A320 range. As such, they are still of value to Airbus, and the type can live on in this way in addition to the limited numbers of A318s still flying.