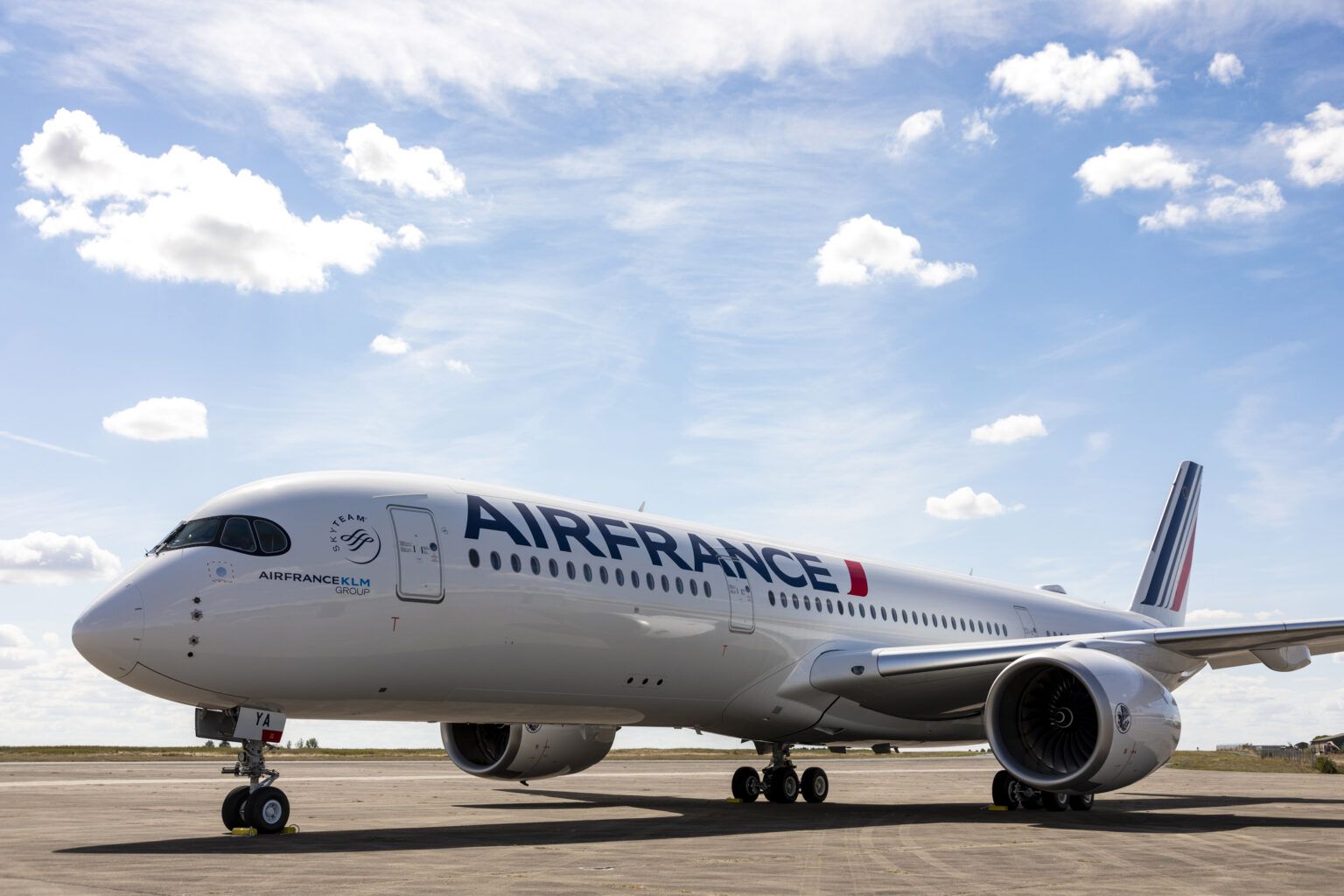 This time last year, all the talk during Paris Fashion Week was about the deadly COVID-19 virus that had wreaked havoc on the northern Italian town of Bergamo. Little did they know then that a year later, rather than people-packed runway shows, French fashion houses would be holding virtual events open to not just the exclusive few but for everyone.

Due to health and safety concerns and travel restrictions, the City of Light held its annual eight-day Paris Fashion week, virtually streaming the Haute couture event to fashionistas around the world. Wanting to showcase French elegance before a global audience, Balmain made a video of its new 2021-2022 autumn/winter collection in an Air France maintenance hangar at Paris-Charles de Gaulle Airport (CDG).

Fashion has always had the power to teleport people to the dreamiest of destinations, which was why Balmains’ Olivier Rousteing decided to use Air France as a backdrop for his latest creations. If traveling, wanderlust, or just escaping to an exotic destination has been on your mind this past year, watch the video and see how easily Balmains’clothes could fit into your travel wardrobe.

Known for his sophistication and elegance, Pierre Balmain opened his Paris fashion house in 1945 with Vogue describing his creations as being “beautiful clothes that you really want to wear.” Besides creating dresses for elegant women, Balman designed outfits for TWA and SIA’s forerunner, Malaysia–Singapore Airlines. In 1975 Air France’s first female pilot Danièle Décuré wore a uniform designed by Balmain.

During the making of the video, models had the opportunity to walk along the wing of a Boeing 777-300 and on the apron around one of Air France’s new Airbus A350s and in front of the maintenance division’s imposing infrastructure. In a nod towards the fashion house’s long relationship with Air France, the video is a modern take on Pierre Balmain and his model’s journeys onboard Air France aircraft.

Air France has always seen itself as a kind of ambassador for the art of French-style travel and has since its early days, valued its relationships with prestigious French fashion houses. In a statement relating to allowing Balmain to shoot its fashion film at CDG, Air France says it was happy to open its doors to Balmain and showcase French designer fashion to a worldwide audience.

Balmain is optimistic about the future

“I don’t know where we’re going, but I do know that we are going somewhere. The point is not the destination but the actual going — the journey, the leaving, and the escape. I insisted on pushing the envelope a bit for our Fall 2021 video — because today, as we move forward, we always need to dream big, remain optimistic, and consider all possibilities. So, the moon forms not just a beautiful backdrop for this video, but also a promise — as Balmain looks ahead to the house’s future lunar runways.”

Altogether, this is an innovative collaboration amid the challenging conditions.