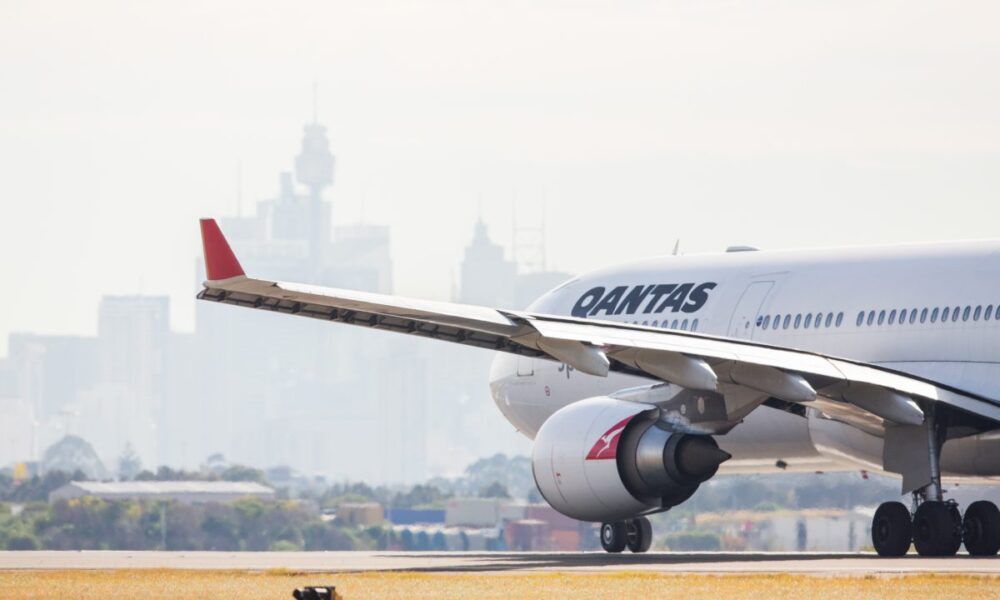 Qantas’ Boeing 737-800s form the backbone of their domestic fleet, operating everything from the short 236-kilometer hop between Sydney and Canberra to the 4,312-kilometer odyssey between Brisbane and Perth. But Qantas regulars have always known there’s a sprinkling of far nicer widebody services across the domestic network.

As domestic flying in Australia ramps up, Qantas is deploying several of its widebody aircraft back onto local routes. Choose carefully, and you could be flying on an international grade aircraft on what is otherwise a very humdrum domestic route.

Catch a 787-9 Dreamliner from Darwin

Before the travel downturn, it was possible to pick up the daily Boeing 787-9 service between Melbourne and Perth (and vice versa). That’s the domestic tag flight of the long-haul flight between Perth and Heathrow. But Qantas has temporarily axed its international services. However, the airline is running some repatriation flights into Darwin using 787-9 Dreamliners.

After an overnight pitstop, those planes fly to Sydney the next day and seats are usually available for general sale. It is a four-and-a-half-hour flight between Darwin and Sydney, and the Dreamliner, especially if you are up the front in a Business Suite, is a far nicer way to travel than the 737-800.

Instead of spending five and a half hours crammed into a Boeing 737-800 with 173 other passengers, the far more spacious A330s are an altogether nicer way to fly. If you are in business class, you’ll get the full lie-flat Business Suite experience instead of the ho-hum 737-800 recliner seat.

With Queensland now re-opened for business, Airbus A330 flights are also currently operating some Melbourne – Cairns – Melbourne, and Sydney – Cairns – Sydney flights. Qantas A330 aircraft are also popping up on some Melbourne – Brisbane – Melbourne flights. This is one leg of the infamous golden triangle routes that normally fuel much of Qantas’ profits. But usually, Qantas favors frequency over capacity on this route and sticks with 737-800s.

Before the travel downturn, Qantas always laid on an evening A330 service on the Melbourne – Sydney – Melbourne run. That’s still running, but there are now a couple of other A330 departures from both cities on most days of the week. It’s a matter of wading through the options and finding the widebody flights. At just 12,500 Avios points for a Business Suite on this sector, it sure beats the back of a Boeing 737.

Qantas might be flying A330s between Melbourne and Brisbane (and vice versa), but the airline seems to be sticking with 737-800s on its Sydney – Brisbane – Sydney flights. Normally this is Australia’s second busiest domestic airline route. Before the travel downturn, Qantas used 737s on this route and it looks like they aren’t moving away from that.

While the bulk of Qantas’ domestic flying is on Boeing 737-800s, there are alternatives. Some people couldn’t care less – a plane is a plane. Other people prefer the bigger planes. Generally, the fares are the same, regardless of the aircraft type. For many potential passengers, if the schedules suit, choosing to fly on a wideboy plane is a no-brainer.