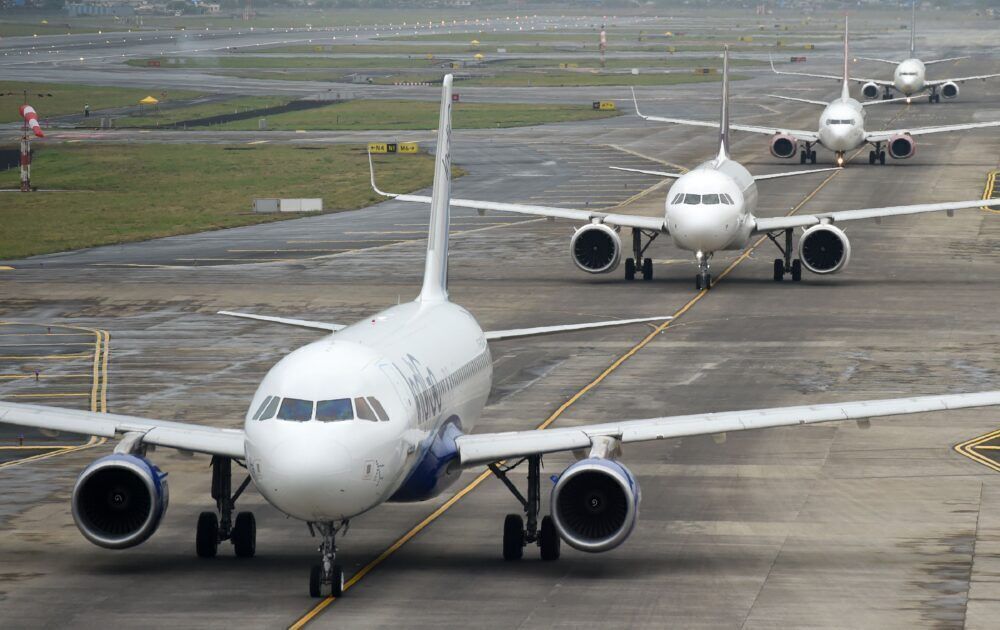 As the world’s third-busiest aviation market, India is home to several major airports across the country. From Delhi to Port Blair, traffic across airports has been rising quickly in the last decade. Here’s a list of India’s busiest airports.

Data used in this article is from the fiscal year 2020, April 1st, 2019 – March 31st, 2020, the most recent available. Most airports saw traffic fall due to the pandemic in the early months of 2020, explaining the drop across major airports.

When it comes to airport traffic, Delhi firmly remains first in the country. The airport saw 67.3 million passengers in the financial year 2019-20, slightly down from its peak of 69.2 million in 2018-19. This makes Delhi the 17th busiest airport globally and the only Indian airport to crack the top 20.

However, the most notable point about Delhi Airport’s traffic is the growth it has seen. In 2014-15, the airport saw just 40.8 million passengers. Fast forward five years later, and traffic has jumped by well over 60%. Delhi’s recent terminal expansions and modernizations (T3 and T2) have allowed for its rapid expansion.

In second place is Mumbai, seeing 45.8 million passengers in 2019-20. However, Mumbai also holds the title of the busiest single-runway airport in the world, clocking over 1,000 aircraft movements per day at its peak. The airport is also near capacity, leaving it with little room to expand.

Mumbai also saw its traffic fall in 2019, down from 48.8 million the previous year. To aid the airport’s strained capacity, the Indian government plans to build a new airport in Navi Mumbai, giving the city two major airports. This is in line with other financial capitals such as New York and Shanghai, which have several major airports too.

India’s third-busiest and most interesting airport are Bangalore. The airport saw 32.3 million passengers in 2019-20, slightly down from 33.3 million in 2018. While other airports will continue to struggle in 2021, Bangalore will also see three new services to the US this year.

Bangalore Airport’s rise has been nothing but phenomenal in the last five years. In 2014, the airport saw just over 15.4 million passengers. Last year, traffic had increased by a colossal 109%. With new airlines entering the market, we will likely see Bangalore Airport recover from the challenges of 2020 much faster than others.

While India’s top three airports have enough breathing room, the next three are in a dead heat for their positions. Kolkata, Chennai, and Hyderabad are all vying for the number four spot, separated by only a few hundred thousand passengers every year. In 2019, the airports saw:

With major disruptions from COVID-19 as well as new routes coming online, we could see this ranking change in the coming years. However, all three airports are currently focusing on their recovery and attracting new airlines.

Only one other airport in India (Ahemdabad) currently processes over 10 million passengers every year. However, as Indian aviation continues to grow, we can expect more airports to enter the list and make their mark. For now, expect a major shift in rankings due to the events of last year.