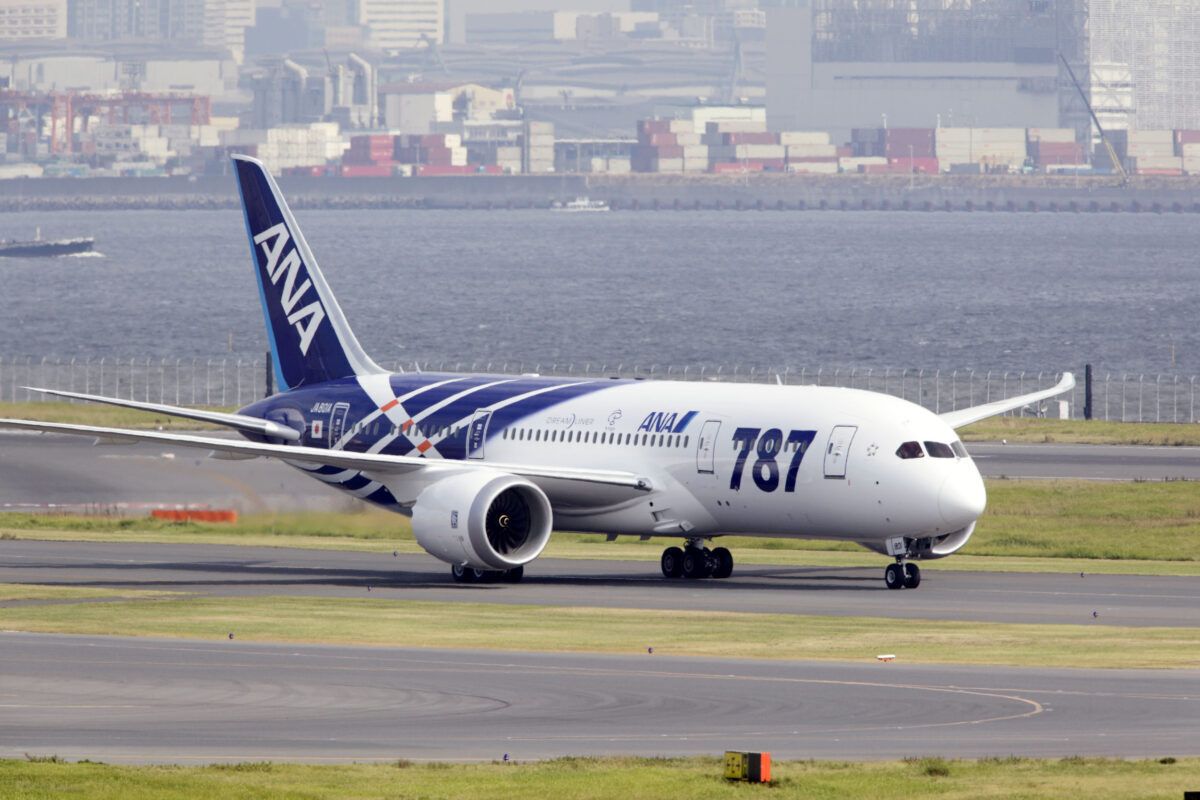 The Boeing 787 is a revolutionary widebody aircraft, offering exceptional efficiency and passenger comfort. The smallest variant of the aircraft, the 787-8, was the first one built and known as the original Dreamliner. So which airline operates the largest fleet of the smallest 787?

The launch operator of the Boeing 787 program, Japan’s ANA is the largest operator of the 787-8. The carrier took delivery of the first Dreamliner in 2011 and has since begun operating all three variants of the 787. ANA currently has 36 787-8s in its fleet.

ANA deploys on its 787-8s on a variety of missions. The plane can be found in Japan’s bustling domestic market, flying between popular cities like Tokyo, Osaka, and Sapporo. However, the 787-8 can also fly as far as the US’s west coast, flying to destinations like Seattle and San Jose.

The smallest widebody in Qatar’s fleet, the Doha-based carrier operates 30 787-8s. The plane’s size allows it to serve popular routes in the Middle East and Africa along with smaller European destinations from Qatar’s hub.

The plane has been especially useful to the airline during the current the pandemic. The -8s range and capacity made it optimal for all European routes when traffic bottomed out in the Spring. As international travel slowly recovers, Qatar is heavily relying on its baby 787-8s.

The flag carrier of Japan, JAL quickly follows ANA as the third-largest operator of the 787-8. The carrier currently operates 27 of the type, along with another two more with its subsidiary ZIPAIR.

Similar to ANA, JAL uses its Dreamliner’s to serve Japan’s busy domestic market. However, the plane is also found on routes to popular Asian destinations like Bangkok, Ho Chi Minh, Manila, and more from Tokyo and Osaka. Thanks to the 787-8s long range and efficiency, the plane also flies as far as Vancouver and Frankfurt.

Flag carrier Air India was one of the early operators of the 787 and is the only airline solely operating the 787-8 variant. Air India currently operates 27 787-8s and has completed its order. The Dreamliner is a critical part of Air India’s fleet, operating all but the longest routes in its network.

Currently, Air India operates the 787 to its popular European (minus London) and Asian destinations, such as Frankfurt, Paris, Hong Kong, and Singapore. The carrier also flies one of the longest 787-8 routes, from Delhi to Washington Dulles, nearly using the plane’s entire range.

While these airlines operate the most 787-8s, there are several carriers right on their heels. American Airlines (23), Ethiopian (19), Avianca (13), and United (12) are the next largest operators of the -8. Dozens of others fly the 787-8 too, making it one of the most popular widebodies out there.

While the 787-9 may have outsold its smaller sibling, the 787-8 remains an efficient and able aircraft for hundreds of routes around the world.