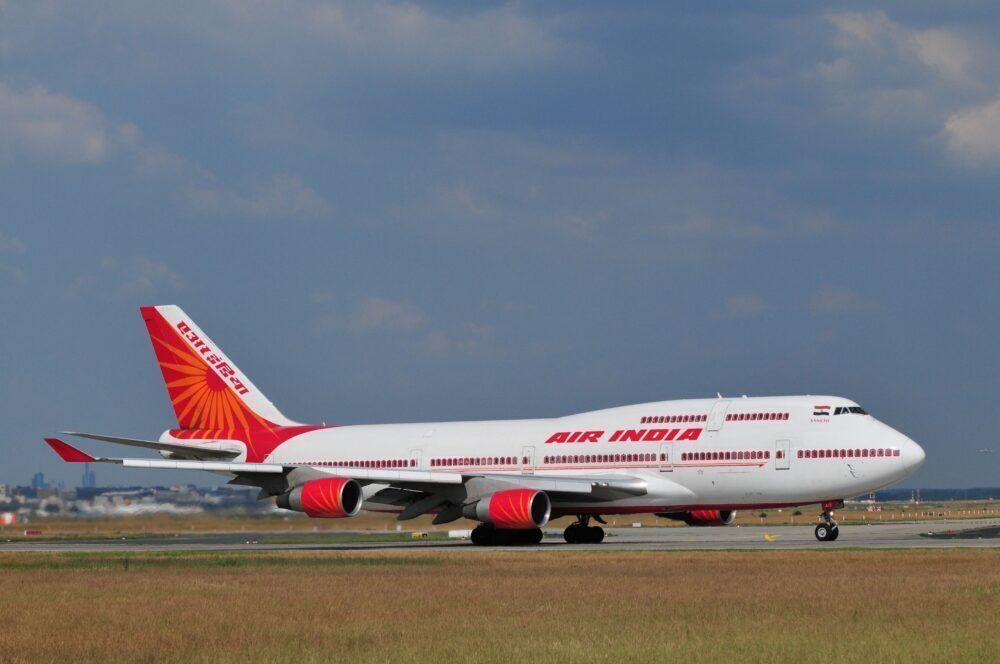 The last week has seen a flurry of action around Air India’s privatization. The government has officially narrowed down the number of potential buyers to two major players, bringing the process towards the last phases. However, the sale has seen repeated delays in the last year, prompting concerns. So when will the sale of Air India be complete?

First announced in 2019, Air India’s privatization bid has been hit with several delays in the last two years. The pandemic especially has hurt prospects of selling the beleaguered carrier, with the government delaying bidding from April to August. However, at the end of 2020, the sale process began heating up once again as airlines and companies began recovering.

Fast forward to today and there has been tangible progress. The government has chosen the Tata Group and SpiceJet MD Ajay Singh as the final bidders for the airline. With the shortlist complete, the pair have 64 days to complete their due diligence on Air India before placing their final bids for the airline.

Looking at the question of when the process will be complete is a bit more complicated. The government in recent days has been looking optimistic. Civil Aviation Minister Hardeep Singh Puri expects the sale to go through by the end of May or June. This means the airline could be in private hands during the busy summer season.

The May/June timeline is assuming nothing goes wrong from now until bids close. However, the bidding process could face further delays or requests for extensions by either bidder, forcing the sale to continue. However, considering the government’s current predicament, late June is looking like a realistic timeline.

Who are the bidders?

The final pair battling for Air India are no strangers to India’s aviation industry. The Tata Group kicked off its aviation enterprises as the founders of Air India in 1932, which was later nationalized. Currently, Tata owns a majority share of both Vistara and AirAsia India, two rapidly growing carriers.

Ajay Singh is the current Managing Direct of SpiceJet and returned to the airline in 2015 to save it from bankruptcy. The low-cost airline has had a difficult year, but Mr. Singh plans to bid for Air India personally, backed by private investors. Ownership of the flag carrier and SpiceJet could be interesting considering how different the two are.

Considering that the government has said that it will have to shut down Air India if it cannot privatize successfully, the clock is ticking on the sale. We can expect the airline to find its new home by the summer season, with June looking like a likely timeline for wrapping up the process. Right now, both sides are likely closely analyzing the airline to ensure they make the right bid for the beleaguered airline.

30 travelers on an Air India flight from Amritsar to Rome last Wednesday have tested positive on arrival. The entire fli …