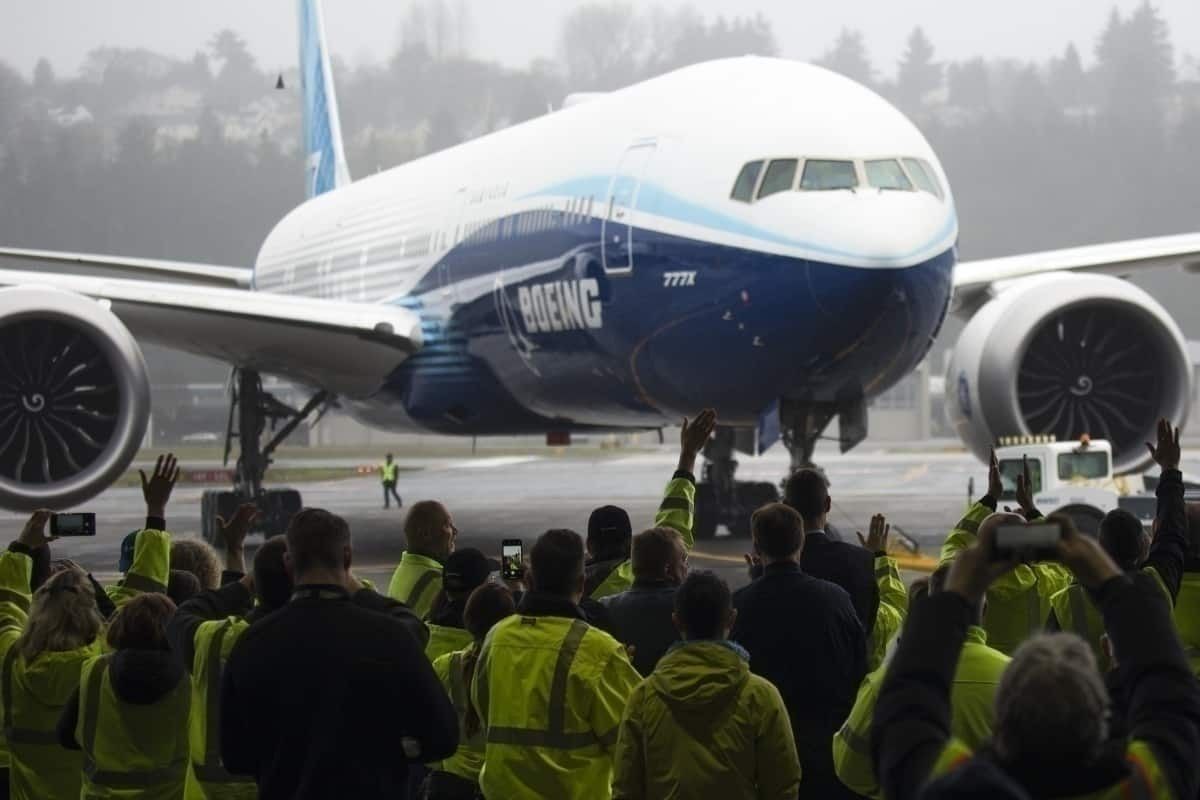 The Boeing 777X was initially due to enter service with Emirates in June 2020. However, last year, the delivery schedule was delayed until 2022. Then last month, it was revealed that the plane may not arrive at airlines’ fleets until at least the end of 2023. Let’s take a look at how the jet’s entry to service is affected.

Another blow to the schedule

As part of its fourth-quarter results at the end of last month, Boeing shared that it now forecasts that the first 777-9 delivery will occur in late 2023. An updated assessment of certification requirements with aviation authorities is a key reason for the delay. A shift in customer demand is also a significant contributing factor.

“This schedule, and the associated financial impact, reflects a number of factors, including an updated assessment of global certification requirements, our latest assessment of COVID-19 impacts on market demand, and discussions with customers with respect to aircraft delivery timing,” Boeing president and CEO Dave Calhoun shared in a statement.

“We remain confident in the 777X and the unmatched capabilities and value it will offer our customers.”

Following this mention of certification requirements, it was highlighted this month that the European Aviation Safety Regulator (EASA) will demand more scrutiny over this process. Boeing plans to certify the widebody as a derivative of the 777-200. However, following the 737 MAX crisis, the manufacturer has extra eyes on it.

The same certification procedures put in place by Boeing on the MAX were used on the 777X. Moreover, EASA has raised concern over levels of redundancy. So, the aviation body will take its time to ensure that the aircraft is safe.

As a result, any notable factors along the way will be heavily examined by authorities. This aspect could push the entry to service further into the decade. For instance, expectations of the 737 MAX’s reintroduction timeline were revised several times after it was grounded.

Even before Boeing’s most recent delay confirmation, Emirates president Sir Tim Clark shared that it could be beyond 2023 before the 777X is ready for deployment. Furthermore, the Dubai-based carrier is reportedly considering swapping out up to 45 units in favor of the 787.

Several carriers may not be too eager to get their hands on a new widebody model amid the impact that pandemic is having on the aviation industry. However, there are airlines that have remained keen to welcome the plane despite the conditions.

Qatar Airways, who first announced a commitment to the model at the 2013 Dubai Airshow, expressed its confidence in the plane throughout last year. It also remained hopeful that the aircraft wouldn’t be delayed significantly. Nonetheless, Boeing eventually confirmed that it wouldn’t reach the previous deadlines.

There has been considerable progress when it comes to the 777X’s testing program over the last year. Four test aircraft have been deployed well in different conditions. Just last week, a unit was ferried to Alaska for a cold soak. Therefore, Boeing is focused on getting the plane primed for action.

Regardless, even if Boeing managed to have the plane ready by the end of 2023, it will take time to initiate the first deliveries. Additionally, carriers will receive their first units at different times. So, just as Emirates anticipated last month, it won’t be a surprise to see the plane enter commercial service from 2024. By this time, the global aviation climate should be in a much better state than it is now and the 777X will prove to be a helpful addition to fleets around the world.