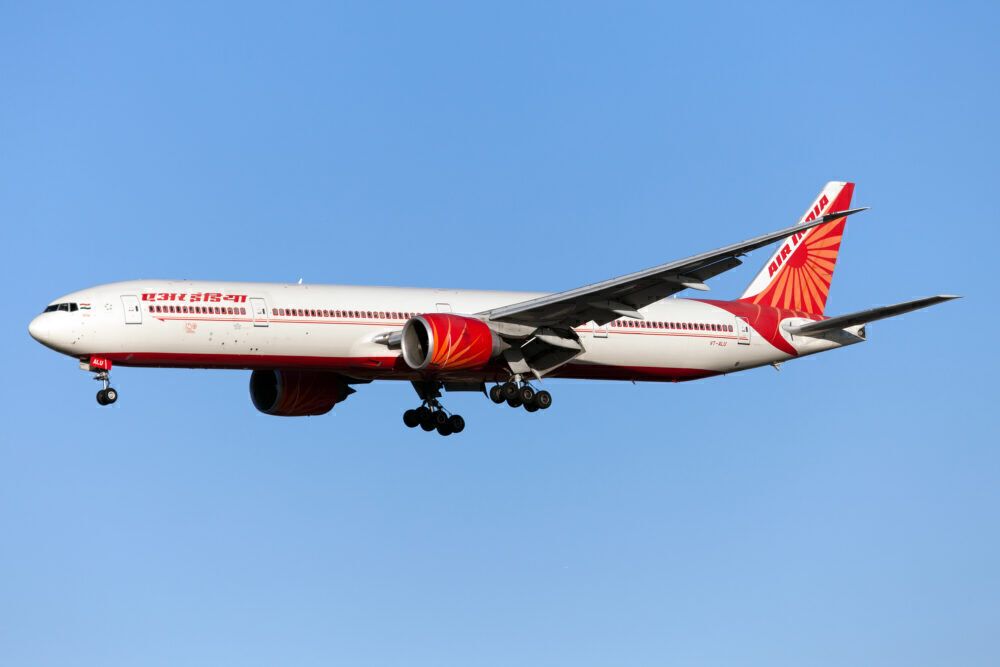 Since March, India has banned all scheduled passenger international flights, cutting off international travel. While repatriation flights and travel agreements became common by the summer, international traffic remains under 50% of pre-COVID levels. So when will India reopen to all commercial flights?

India first banned all scheduled international flights in mid-March, when COVID-19 cases began to rise globally. When international repatriation flights resumed in May, the government opted to strictly control the number of flights and refused to lift the ban.

The government has long said that until border restrictions are removed and Indians can travel freely as before, the ban on scheduled flights will continue. This means it will likely be at least the summer before vaccinations are widely rolled out and countries ease restrictions. The earliest time this could happen is likely June, although the ban could extend through the summer as well.

The government is tight-lipped about when the ban will be lifted and continues to extend the ban every month. However, once vaccines do become available globally, we can expect scheduled flights to resume and international traffic to rise.

In July, India opted to form travel agreements instead of reopening the country to international flights. This meant the government still controlled the number of flights and schedules of every airline, reducing available capacity. This angered some carriers, including Delta, which pulled out of India altogether during the pandemic.

This decision has led to some rows. In September, Lufthansa pulled out of India after the government slashed its schedule from 20 to just seven weekly flights over market share concerns. While flights did eventually resume, it highlighted the perils of operating ad-hoc and not scheduled international services.

Despite concerns, the government has been pushing forward to sign travel agreements with more countries. To date, there are 24 travel bubbles in place, with countries like the US, UAE, Germany, Ethiopia, Japan, and others.

However, other countries have been reluctant to sign such agreements, such as Saudi Arabia, Singapore, Australia, and others, thereby restricting travel to repatriation flights for now. Some of these airlines could resume flights if scheduled services were to return.

While it’s impossible to know the exact impact of the scheduled flight ban, we know it has resulted in many airlines not flying to India for months. Overall, international traffic remains at roughly 40% of pre-COVID levels, reaching a high of 46% this month. However, without scheduled flights being restored, it will be impossible for all international flights and carriers to resume operations.

For now, India continues to operate dozens of daily Vande Bharat repatriation flights and allowing several international airlines to return under travel bubbles. However, with restrictions like not allowing connecting flights, airlines continue to struggle with the ban.