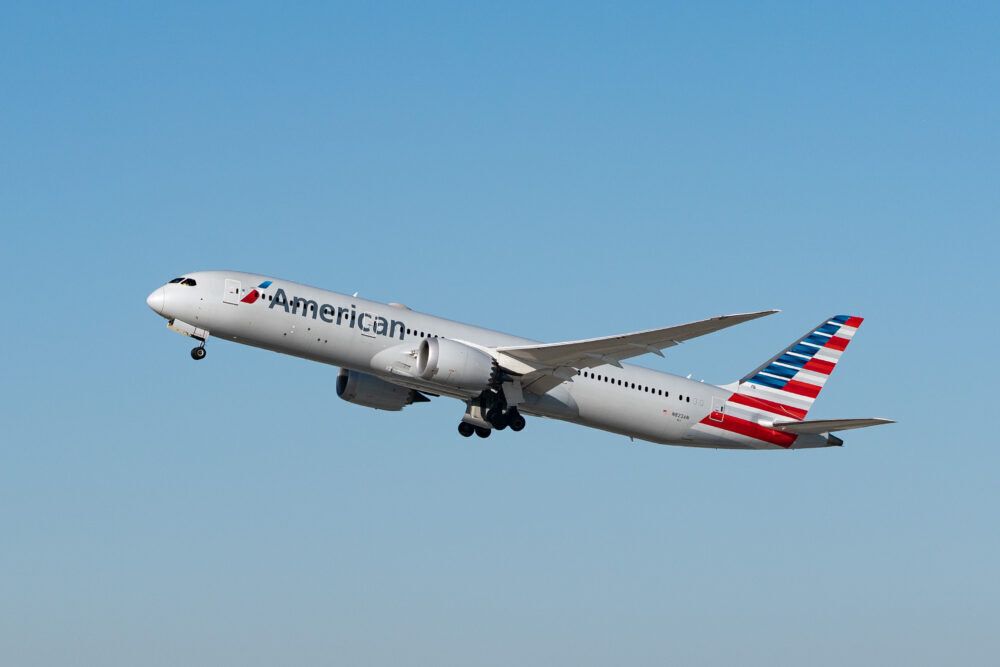 2021 will mark the beginning of several new connections between North America and India. From Air India’s Bangalore to San Francisco to United’s Delhi to Chicago service, carriers are jumping on the chance to start new routes. So what is driving this surge? And why are new routes cropping up at a time of low demand?

Despite being one of the world’s largest aviation markets, India only has a handful of direct flights to North America. Only three airlines offer flights between the two continents: Air India, Air Canada, and United. Except for Air India, which flies to four US cities, the latter two only operate a handful of flights. But all of this has changed in the last year or so.

We’ve previously discussed in detail why Bangalore is emerging as the new hub for US-bound flights in 2021. American Airlines will begin flights to Seattle this winter and United will kick-off services to San Francisco this Spring from the tech hub. Bangalore’s high yield and business ties to the West Coast have long made it a target for airlines, one which they are acting on now.

Aside from the growing flights from Bangalore, United is also doubling down on flights from the capital. The carrier inaugurated its new Delhi-Chicago service in December, its third direct route from the city and second in the last year.

Current market leader Air India isn’t getting left behind either and is now flying two new routes in 2021, Bangalore to San Francisco and Hyderabad to Chicago. While the former is likely a direct response to American and United’s entry, the latter route could open up a new market from Hyderabad, another underserved city for US flights.

While it’s clear that India can sustain more direct flights, why did airlines choose the middle of the pandemic to make this move? The reason is two-fold: one is the absence of connecting airlines, and the other is high demand.

Their absence has opened up huge opportunities for carriers like Air India, Air Canada, and United, allowing them to capture nearly all the traffic on US-bound routes for the first time. This likely explains why they are pressing on with new routes despite lower demand.

The second reason is that demand between the US and India remains relatively sustainable despite the pandemic. While demand is expectedly lower, carriers have still been able to fill premium seats on many routes, ensuring they continue their frequencies. Both US and India have relatively easy border restrictions, allowing nearly all non-tourism traffic to continue.

We can expect to see airlines continue with plans to expand in India and even start new routes (like Air Canada’s upcoming Delhi-Montreal flights) in 2021. The pandemic has opened rare opportunities for these historically struggling airlines, and they are quickly seizing it.