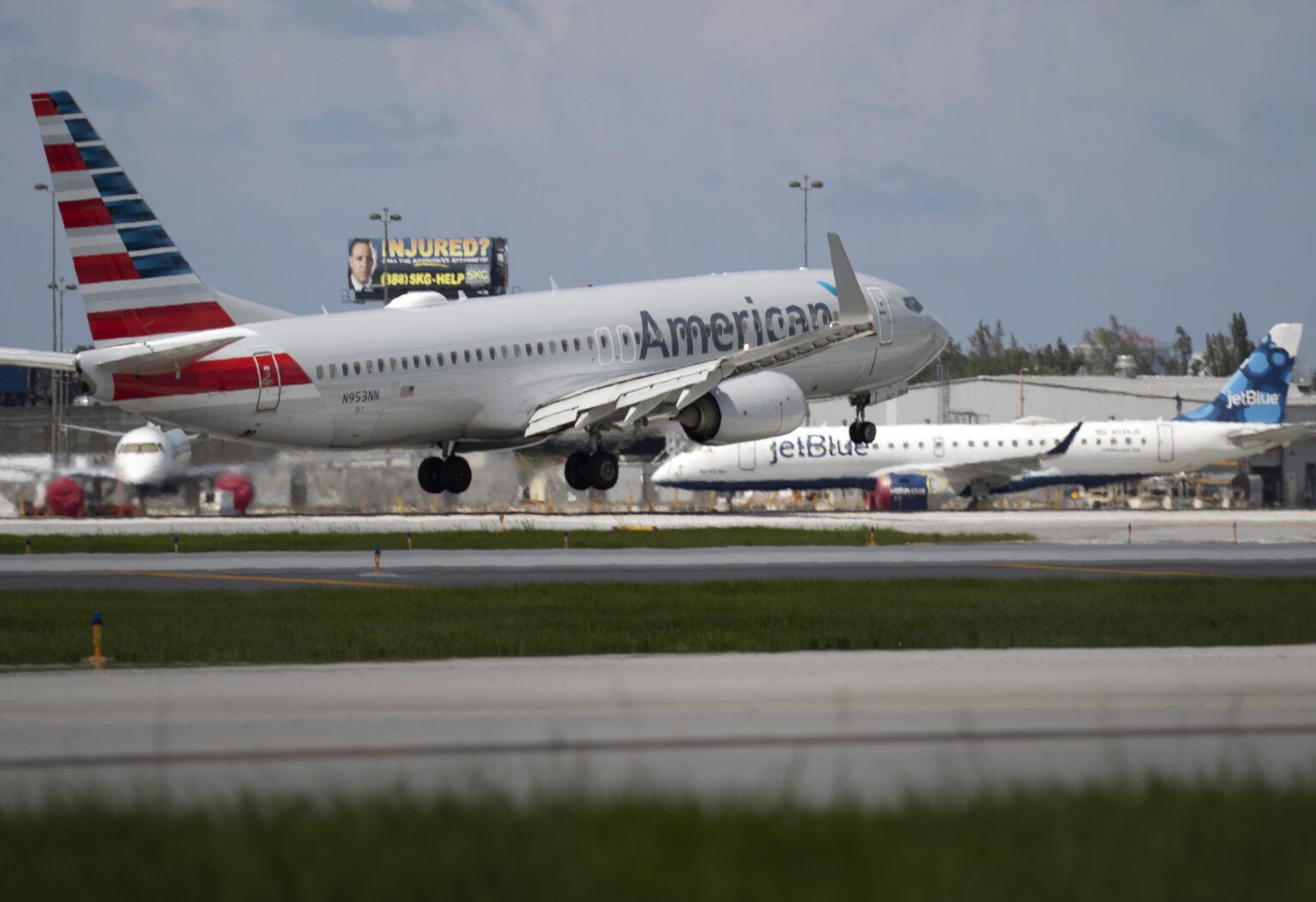 Between March 28 and October 30, the International Air Transport Association’s (IATA) summer season, there are over 151,000 commercial flights scheduled between Mexico and the United States. Compared to the IATA’s 2019 summer season, that’s a 6% increase in the number of flights, despite the COVID-19 pandemic.

In total, they are planning to fly 151,900 commercial scheduled operations in 2021’s IATA Summer Season. They’ll offer nearly 23 million seats between both countries.

The Mexico-US market has had one of the best recoveries worldwide from the current COVID-19 pandemic. René Armas Maes, commercial vice-president and associate at MIDAS Aviation, said,

Therefore, Armas Maes expects that this trend will continue throughout the year. The Mexico-US market could reach its pre-pandemic levels by June 2021.

American Airlines and United Airlines will be the largest players in the cross-border market, each having a 23% market share. Delta and Volaris will have a 12% market share, while Grupo Aeromexico will have a 7% share.

The most important routes and destinations

The strong rebound from the Mexico-US market is directly linked with leisure and VFR travel. Many US travelers are looking for beach and open space destinations in Mexico, mainly flying to cities such as Cancun, San José del Cabo, and Puerto Vallarta, said René Armas.

So, what does the data tell us?

Undoubtedly, Cancun is the leading destination this summer. The 11 airlines flying between both countries will connect 40 US airports with Cancun. Currently, the only two airlines not flying between Cancun and US cities are Aeromexico and Aeromar.

Los Angeles International Airport will have the largest number of operators flying to Cancun, with six different airlines. These are American Airlines, Alaska, JetBlue, Delta, United, and the only Mexican, Volaris.

Other important destinations in Mexico will be San José del Cabo, Mexico City, and Guadalajara, according to Cirium data.

American Airlines and Volaris will offer 61 different routes each. United Airlines will have 50 mainly from Houston. Between Delta and Aeromexico will offer 50 routes as well, mostly non-overlapping.

Should we take this news with a pinch of salt?

According to René Armas Maes, yes, we have to. Although capacity recovery is great news for the airline industry, it is just one part of the equation. He said,

“Capacity is just one metric, and other data sets (flown data, RASKs, load factor, etc.) need to be considered as part of the big picture to really understand if demand is picking up or it is just for now a cross border overcapacity, one that may not be sustainable if an airline wants to be profitable and preserve cash in this uncertain times.”

So, this means that we shouldn’t take for granted this summer schedule especially when a number of carriers file extended capacity schedules and then adjust capacity and frequencies based on close to departure booking curves in order to optimize load factors and hopefully route and network contribution profitability, Armas Maes added.

Therefore, and most likely, we will observe capacity swings and correction as the summer goes by. However, the vaccination efforts in both countries will help to boost confidence and travel demand, but new waves of infection will harm it.

Consequently and by filing extended schedules, a number of airlines in this cross-border market may be “artificially hedging” their operations from a revenue point of view. This strategy allows airlines to optimize liquidity but it may tarnish customer satisfaction due to cancel flights.

In the meantime, we should keep an eye on the Mexico-US market.

Just as Australia’s domestic airlines were gearing up for a blockbuster Easter weekend, a COVID-19 outbreak in Brisbane …