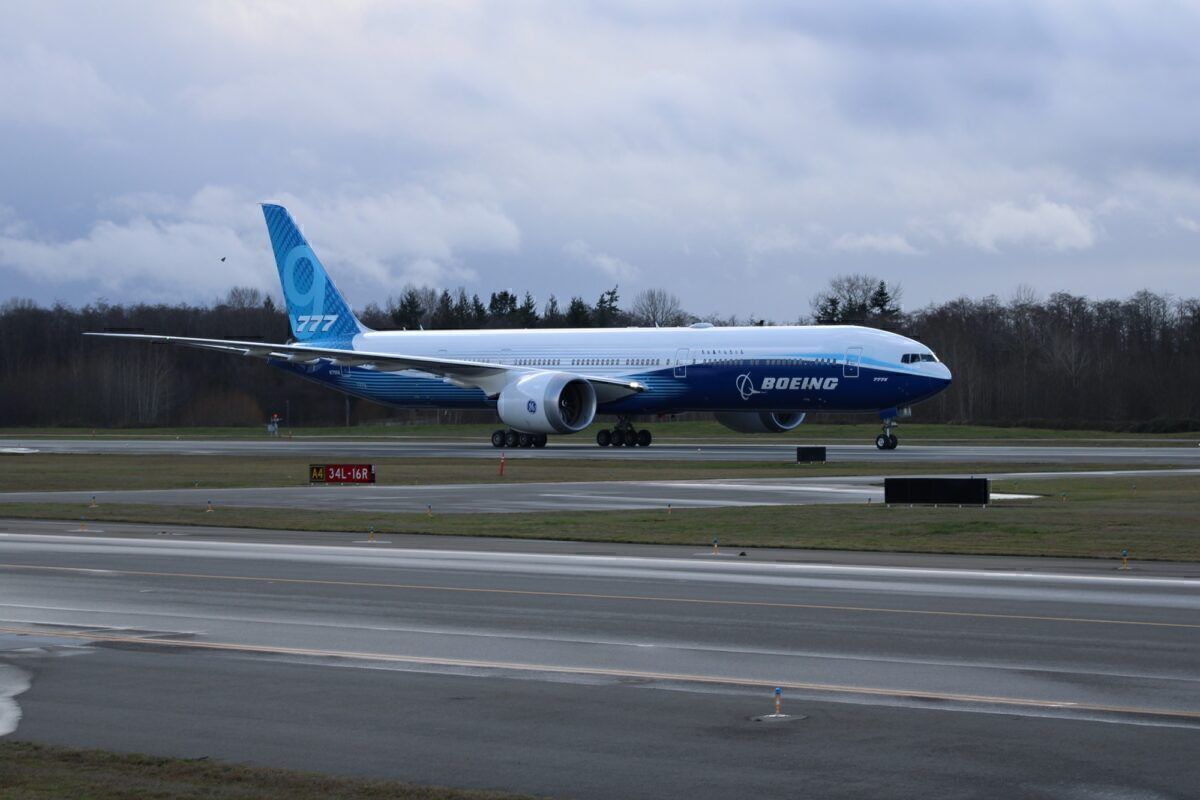 Despite various delays to its production, the Boeing 777X is a highly-anticipated aircraft. The type reflects the trend towards twin-engine long-haul aircraft, as carriers increasingly favor their efficiency over the capacity of four-engine giants. That said, the stretched-fuselage 777-9 variant is set to overtake the 747-8 as Boeing’s, and indeed the world’s, longest airliner. But how will the aircraft fare from the perspective of another important group, namely its passengers?

Boeing launched the project in November 2013. It was initially expected to enter service in 2020, but various delays in the production process have seen this pushed back multiple times. The aircraft made its first test flight in January 2020, and it recently also began long-range testing. Boeing recently announced that it now expects the 777X’s first deliveries to occur in 2023.

The Boeing 777X is known for drawing on modern technology to enhance its operations. An external example of this is its folding wingtips, which reduce its wingspan when on the ground. This makes it more accessible in terms of the gates that it can utilize when in this configuration.

Similarly, the aircraft will also feature some of the most up-to-date aspects of interior design in its passenger cabins. One key advantage over older 777 models is that its cabin will be 10 cm wider, thanks to thinner walls and better insulation.

The extra space also extends upwards as well as sideways. The cabin will have higher ceilings, giving it a more spacious feel across all dimensions. This is despite featuring larger, easy-access bins, as Boeing announced in 2019. Much like the 787 ‘Dreamliner,’ the Boeing 777X will also include larger, dimmable windows, giving passengers some of the best views in the skies.

The 777X will also draw on Dreamliner technology in terms of the atmospheric conditions within its cabin. Specifically, the cabin will have an improved, higher level of humidity, as well as a lower ‘cabin altitude’ of 6,000 feet. This will represent more favorable atmospheric conditions than the typical cabin altitude of 8,000 feet that is more common among pressurized aircraft.

All in all, the Boeing 777X looks to be a very exciting aircraft family for everyone involved. It will benefit operators with its long range, high capacity, and increased efficiency. Meanwhile, passengers like you and me will greatly enjoy its aforementioned cabin design features!