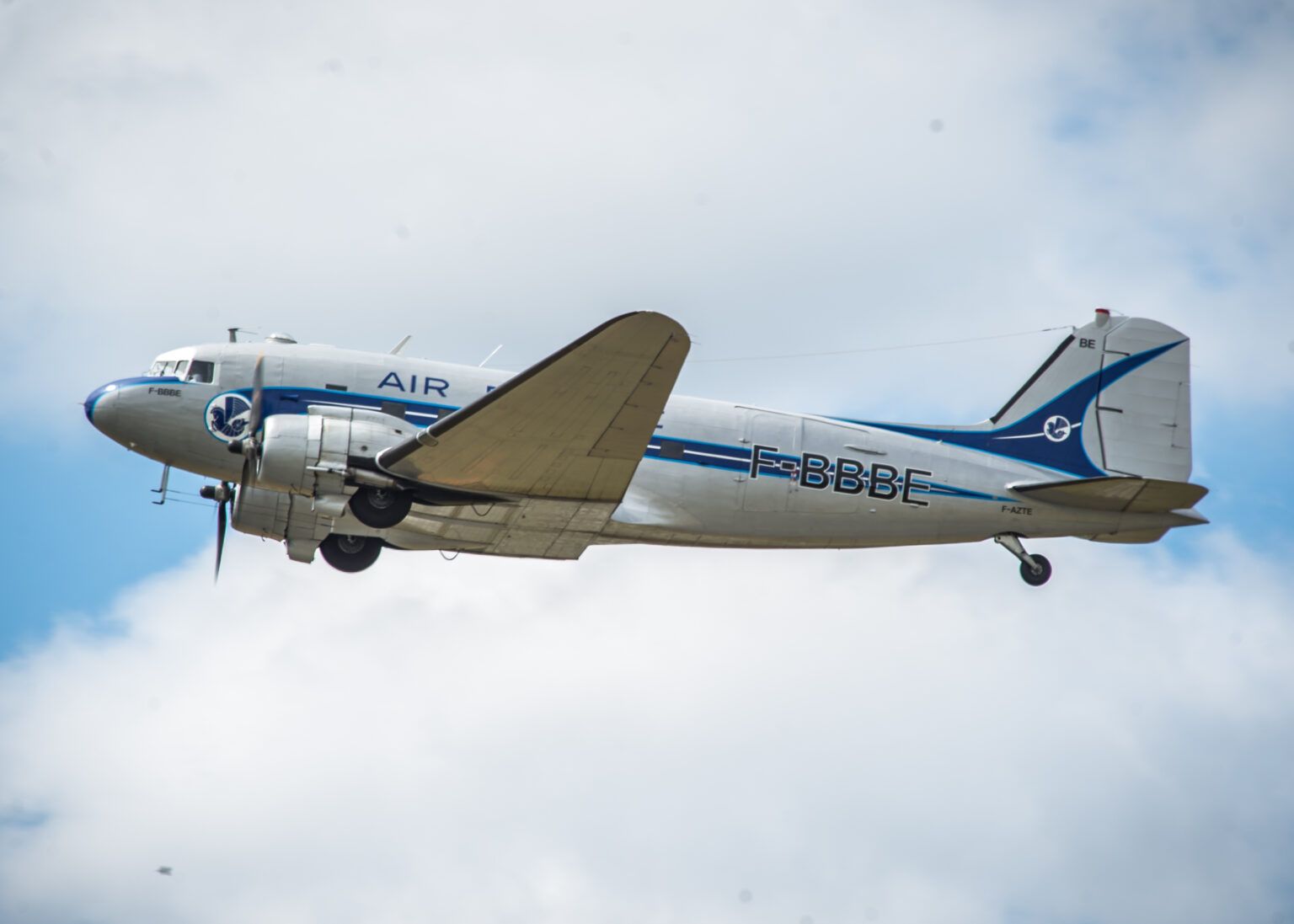 In case you are unfamiliar with what happened following the fall of France during WWII, the German occupying forces set up a puppet dictatorial regime led by Marshal Philippe Pétain. Hitler’s prime objective for invading France was to regain Alsace-Lorraine and possibly annex other parts of Nothern France. The Germans wanted to end the war with France and move onto invading Great Britain. Opposing the Vichy government, was a government-in-exile led by Charles de Gaulle called the “French National Committee”. This Free French government was the one that the Allied powers recognized and not Germany’s puppet Vichy.

The British had intelligence

Under the authority of Léon Dubois and Maurice Hurel later founders of (Hurel-Dubois) the team got started designing the S.O.30 Bretagne in a workshop of the Société Nationale de Construction Aéronautique du Sud-Ouest (SNCASO). The entire time the project was underway Dubois and Hurel provided the British with intelligence as to how the aircraft’s development was progressing.

While born in hiding, the SO.30 was initially thought of as an airliner and took the designation of SO.30N Bellatrix. The letter N after the 30 denoted that the plane was powered by two Gnome & Rhône 14N star engines of 1020 hp. The aircraft’s prototype was constructed in 1943 and then hidden to avoid Allied bombing raids and a possible German Luftwaffe seizure. Following the Allied liberation of Canne in 1945, the aircraft made its first test flight.

Despite having an attractive design, the aircraft failed to impress Air France, for whom it was to be used to relaunch the national carrier. One of the problems SNCASO had was an abundance of Douglas C-47 Skytrain or Dakota aircraft developed from the DC-3 that was leftover from the war.

Finally, after upgrading the engines to Pratt & Whitney R2800s and changing the name from Bellatrix to Brittany, the aircraft was received more favorably by the bosses at Air France. While wanting to help rebuild the French industry, Air France ordered six aircraft but never entered them into service, preferring to give them its subsidiary Air Algeria. Subsequently, several other airlines purchased S.O.30 Bretagne, including Air France competitor Aigle Azur. For its part, Air France already had its eyes set on the British Vickers Viscount and its turboprop engines.

Built entirely of metal with a cantilevered wing, the SNCASO SO.30 had twin Pratt & Whitney R2800-B43 star engines and a double fin tail with retractable tricycle landing gear. Despite being operated by a crew of three and carrying 37 passengers, the S.O.30 Bretagne was not a commercial success.

The S.O.30 Bretagne did not get pushed to the wayside but was rescued by the French military, looking for troop transport and an aircraft that could be fitted out to haul cargo. While nothing revolutionary by the time it was delivered to the military in 1949, it at least reassured French politicians about the county’s ability to produce military transport aircraft again.

39 Brittany aircraft were acquired by the French Air Force and Navy, who used the planes mainly for logistical support. While only seeing little involvement in the Indochina war, the Brittany featured prominently during the Algerian War of Independence to transport supplies. Delivered as a SO.30P, the CEV (Flight Test Center) modified the Bretagne, adding two Rolls-Royce Nene turbojet engines.

Even though it was developed during difficult times and first flew when there was a glut of other similar aircraft available, the S.O.30 Bretagne had an honorable career and will be remembered as a French first.

How Are Meals Cooked On An Aircraft

Meals onboard can be one of the best or the worst parts of a flight – depending on the airline and your cabin class. Whe …

Rex has taken delivery of a sixth 737 as it continues to rapidly expand its capital city network. The 17-year-old 737-8FE …