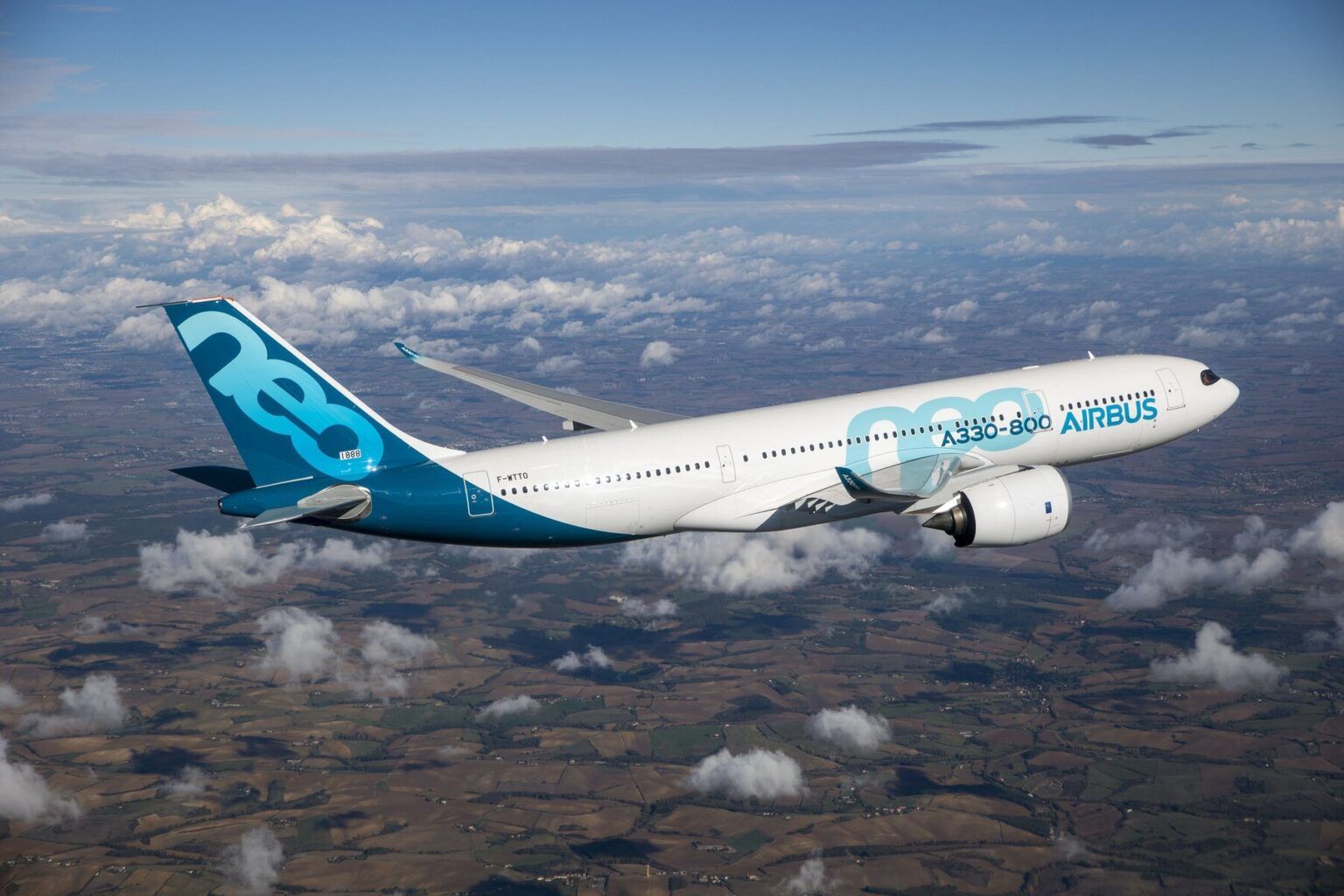 Indonesian national flag carrier Garuda Indonesia has an order in place with Airbus for the A330-800, the less popular variant of the A330neo family. Garuda Indonesia originally signed a letter of intent for four A330-800s in late 2019. What can we expect from this aircraft with Garuda?

Why does Garuda Indonesia want the 800?

Of its current fleet of A330s, only the three A330-900s are new, with the -200 and -300 variants having an average age of 9.5 years. Compared to the -200 and -300, the improvements with the new technology aircraft include new engines and aerodynamic upgrades, resulting in much more efficient operations.

Where both the A330-800 and 900 come into their own is the commonality they share with the original A330. This means airline crews do not require retraining to work on the new aircraft.

The other plus point is the price tag. When Airbus created the A330neo, the design was not a clean sheet production. This meant that, unlike the Airbus A350, they did not have to start with a brand new design.

The difference between the two aircraft are slight but, at the same time, important depending on where you are operating from and what routes you want to fly with the aircraft. In a nutshell, Airbus built one plane to fly extra-long distances while the other was designed to carry more passengers.

The A330-800 has a massive range of 8,150 nautical miles (15,094 kilometers) and can carry up to 406 passengers (typically 257 passengers in a multi-class configuration), making it an ideal choice for long-distance routes.

Larger than its smaller sibling, the A330-900 has a shorter range of 7,200 nautical miles (13,334 kilometers) but can carry an additional 34 passengers making it the more appealing choice.

Since the launch of the A330neo, most of the airlines interested in the aircraft have selected the larger -900 variant, as it offers a better return per seat. In terms of numbers, it’s a no-brainer.

The -800 does, however, have a trick up its sleeve; it can fly very long routes while also being able to land on shorter runways, which is why Air Greenland chose the plane as a replacement for its 22-year-old Airbus A330-200. So far, there have only been 15 orders for the -800 variant from the following airlines:

Hawaiian Airlines initially place an order for six A330-800s but decided to go with Boeing 787-9 instead.

Before COVID-19 turned the aviation industry on its head, Garuda Indonesia planned to introduce non-stop flights from Bali to France, India, and the West Coast of the US. With its impressive range, the A330-800 can fly from Ngurah Rai International Airport (DPS) to Paris, Mumbai, New Delhi, Los Angeles, and San Francisco.

“Garuda and the Tourism Ministry have agreed that the only way to boost foreign tourist visits is by introducing direct flights to Denpasar. Hopefully, we can make it through this crisis and start direct flights from countries that have large spending capabilities.”

The Indonesian Tourist Board would like to see DPS being the entry point for foreigners traveling to Indonesia, rather than Soekarno–Hatta International Airport (CGK) in the capital Jakarta.

“We’ll also fit the schedule to accommodate tourists with morning arrivals and evening departures so that they can spend most of their time on the island,” Irfan added.

Originally Garuda Indonesia was hoping to receive two of its Airbus A330-800 order by the end of this year but may now have to wait due to delays brought about by the coronavirus.

Kuwait Airways will launch a new seasonal service between Kuwait City and Sarajevo this summer season. The airline plans …