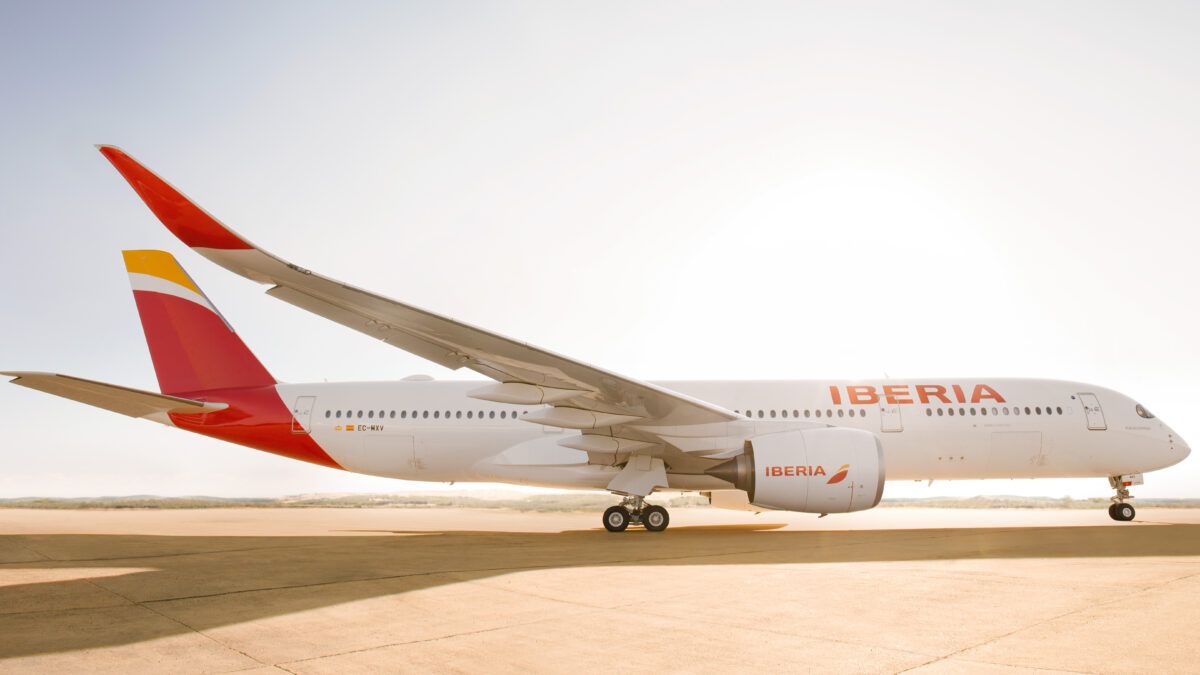 On Friday, May 21, Spain announced that starting June 7, tourists from all parts of the world are allowed to visit, providing that they had been fully vaccinated for COVID-19. With this in mind, we thought we would take a look at all the new entry rules and see what they mean for foreign tourists.

Before COVID-19, Spain was the second most visited country in the world, behind France. When the first wave of the coronavirus hit Europe in the spring of 2020, tourism plunged as the Spanish authorities imposed strict stay lockdown measures to stop the spread of the deadly virus. Tourism has always been a cornerstone of the Spanish economy, making up over 12% of the countries GDP.

All of 2020 and the spring of 2021 have seen empty hotels, beaches, and famous sights like Barcelona’s Rambla and Granada’s Alhambra Palace deprived of tourists. The knock-on effect from this is that thousands of Spaniards who rely on tourism to feed their families now need state support for income.

When speaking at one of the world’s top tourism fairs, FITUR in Madrid yesterday, Spanish Prime Minister Pedro Sanchez said that Spain would allow visitors without a negative PCR test from non-EU counties that Spain deemed low-risk from May 24. Two countries on the list joining Australia, Israel, and New Zealand, are Japan and the United Kingdom, thanks to their success in getting most people vaccinated.

The current list of countries with no restrictions on travel to Spain is Israel, Australia, New Zealand, Rwanda, Singapore, South Korea, Thailand, China, and the Hong Kong and Macao territories.

Americans can visit Spain from July 7

When speaking to the Spanish daily newspaper El Pais about the decision, Sanchez said:

From June 7, tourists from other countries with which there is not complete free movement (non-EU), among them the United States, will be able to enter Spain provided they count on a certificate showing they have received their full COVID-19 vaccinations.”

The prime minister also delivered the message in English so that, in his own words, they reached the international press saying:

I am pleased to inform you that the ministerial order will be officially published today exempting citizens from the UK and other countries such as New Zealand, South Korea, or China from temporary restrictions for non-essential trips to Spain,” he said. “I can therefore announce that from next Monday, May 24, Spain will be delighted to receive British tourists again into our country.”

Despite the good news for many foreign visitors, Spanish arm of the global airline association Asociación de Líneas Aéreas (ALA) Javier Gandara said obsticles still remain. Amongst them was the United Kingdoms’ decision not to include Spain on its “Green List.”

UK citizens or residents who visit Spain will be required to provide a negative PCR test on their return home and must quarantine for ten days and then take another PCR test. Another problem Gandara pointed out was that many of the vaccines used in Latin America had not been approved by the European Medicines Agency, making a certificate of vaccination invalid.
“We ask that Latin Americans be allowed to travel to Spain on condition they present a negative PCR test result,” he said. Meanwhile, Iberia CEO Javier Sanchez-Prieto said that he hoped routes between Spain and Latin America would return within the next few weeks.

As we mentioned earlier, tourism is essential to Spain, and the Spanish go all out to welcome their foreign visitors. To lose another summer season would have been devasting to the country and, more importantly, to all the people who rely on tourism for a job.