Air Sahara was once a rapidly-growing Indian airline, with strong domestic operations and expanding international routes. The airline was almost exclusively a Boeing 737 carrier, starting from the -200 to the -800. Air Sahara was eventually bought out by Jet Airways, which was renamed the airline.

Air Sahara was founded in 1991 and made its inaugural flights in late 1993. The airline was a subsidiary of the Sahara Group conglomerate. It began flights using a fleet of two 737-200s and went on to operate very subsequent 737 variant except the -600. It later added the Bombardier CRJ family to its fleet. The airline mainly focused on North India domestic routes when flights started, flying from its base in New Delhi.

Over the next few years, as private aviation in India expanded, Air Sahara grew domestically to add new destinations across the country. Tier-2 routes to cities like Chandigarh, Indore, and Bhopal were added too. International flights began operating more than a decade after their first flight in March 2004.

Air Sahara operated its first international from Chennai to Colombo, a short but popular route. The airline also added flights to Kathmandu, Singapore, and the Maldives. However, Air Sahara also flew a sole long-haul route: Delhi to London. The airline flew this route with two leased 767-300ERs, which previously belonged to United, according to Planespotters.net.

Despite its expanding operations, Air Sahara began losing market share to competitors in the early 2000s. From 2006 to 2007, its market share fell from 11% to just 6.5% as more private carriers entered the market. However, there was a change on the horizon for the airline.

Jet Airways was one of Air Sahara’s closest rivals, with both airlines being founded at around the same time. As Jet continued to grow and low-cost rivals cropped up, it began considering a purchase of Air Sahara to consolidate market share. The carrier first made a bid for Air Sahara in 2006, offering $500mn to buy out the airline.

However, this bid failed over disagreements over price and board appointments. The failed bid hurt Air Sahara, which was already losing money, and pushed down its market share. Despite the disagreements, Jet Airways made a lower bid of $340mn in April 2007 and successfully took over the airline. A lot has been said about this deal in retrospect, including it being cited as a reason for Jet’s eventual collapse in 2019.

Air Sahara was officially rebranded as JetLite, Jet’s new low-cost arm. JetLite would serve as the competitor to the then-new IndiGo, GoAir, and SpiceJet. Jet Airways was losing market share due to its full-service business model, forcing it to remain competitive with the purchase.

Jet Airways eventually merged JetLite into JetKonnect, another all-economy low-cost subsidiary in 2012. This officially brought the end of Air Sahara, and it’s history as one of the early private airlines in India. 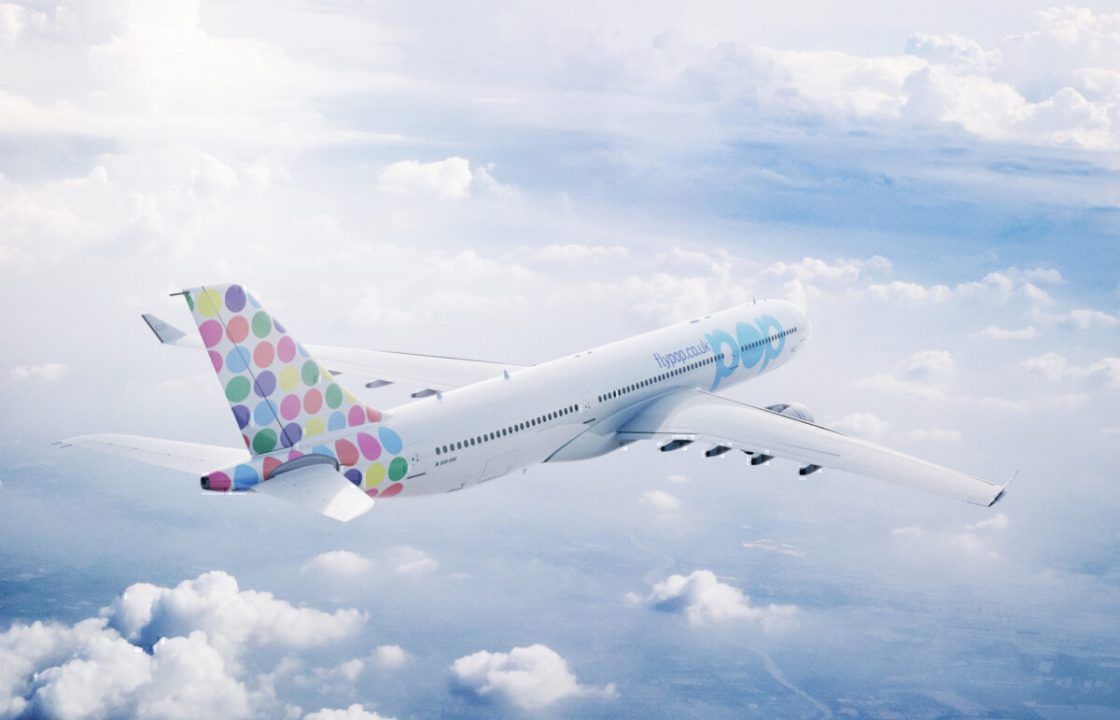 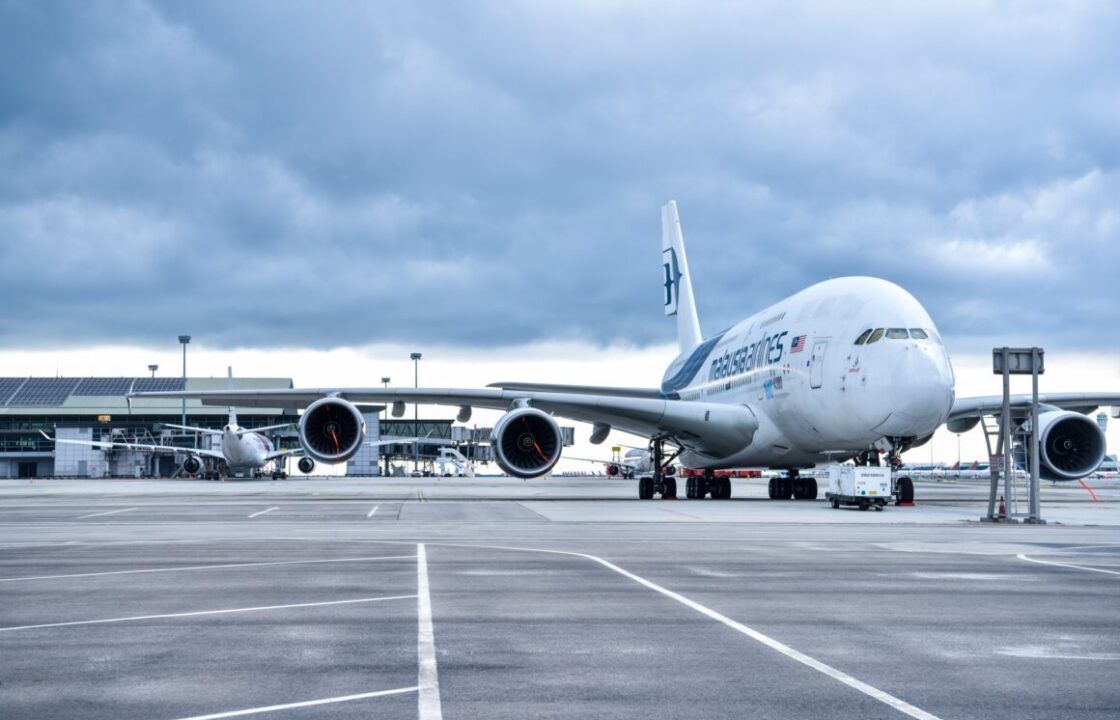 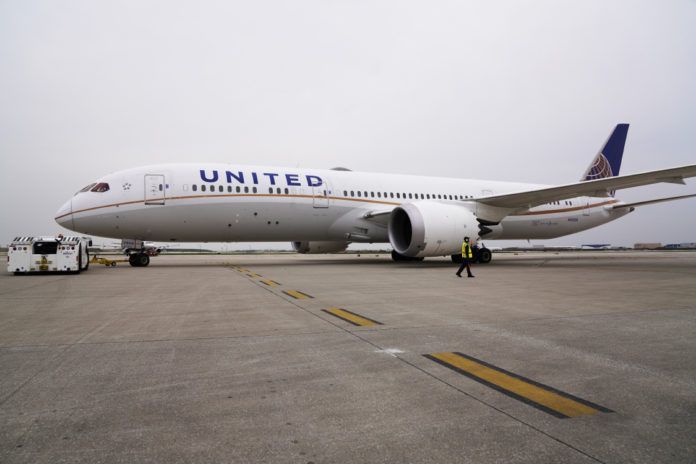