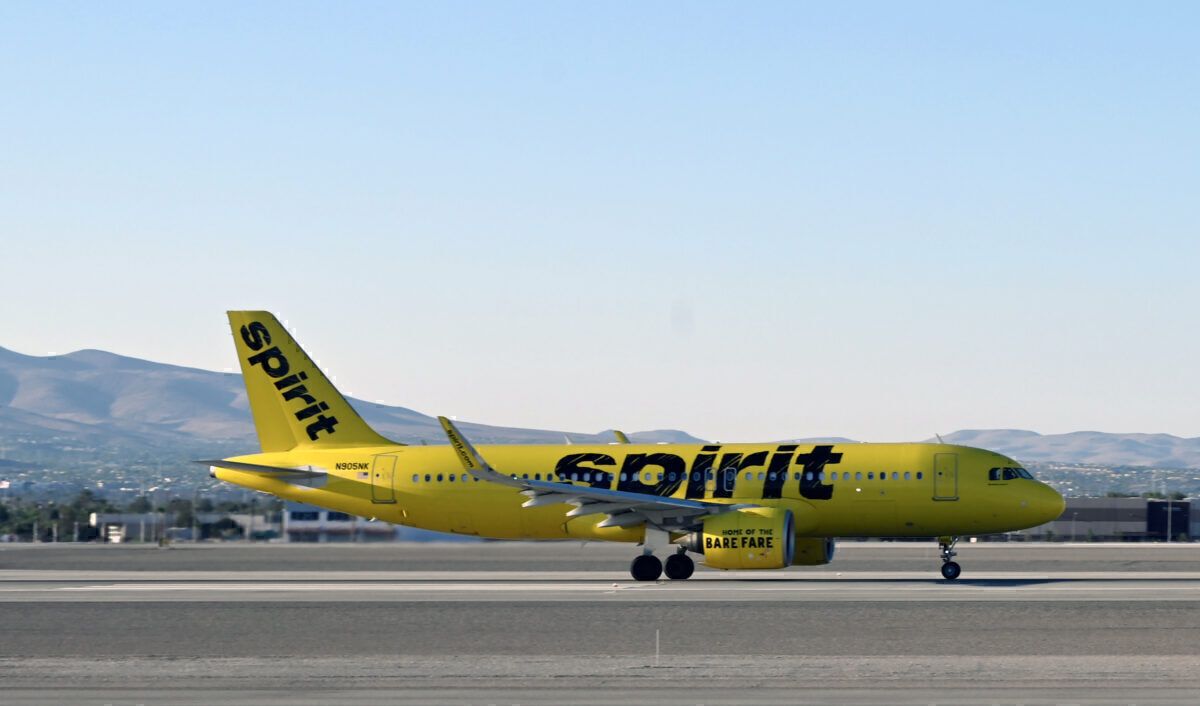 Before we get into the reasons why airlines fly triangle routes, let’s first explain that triangle routes most often involve making two stops along the way. The plane will take off from its hub city fly to its first stop. After landing, the aircraft will offload passengers and take on new ones before heading to its second stop. Once there, the plane again unloads and loads before flying back to the airport it originally departed.

For the most part, airlines would always prefer to fly non-stop routes with full planes, but this is not always possible on secondary routes. Some cities do not have the populations to make a direct non-stop route profitable. Serving three airports with a triangle route solves the issue as it increases the number of passengers on the flight.

The customer’s benefit is that triangle flights provide a more frequent service than would otherwise be available. On the downside for customers, passengers flying to the aircraft’s second stop have to sit patiently and wait while people get off and on.

Airlines also benefit as it helps them to carry more passengers by combining two thin routes into one. The downside of triangle routes is that it’s hard to balance availability during peak travel periods like Thanksgiving and Christmas.

Before COVID-19 and the massive decrease in the number of people flying, airlines in the United States preferred to operate smaller aircraft on secondary routes to feed their hubs. Triangle routes, however, came back into fashion when the airlines asked the government for financial aid.

As the number of people flying declined, airlines immediately scaled back their operations by cutting flights and frequencies. There was a worry that airlines would stop flying to smaller airports in rural areas because of the lack of passengers.

Lawmakers in Washington saw this as being highly likely, so they put a provision in the CARES Act to make sure airlines receiving government aid could not drop routes. The stipulation said that any airline receiving government support had to continue flying to all markets it served before the pandemic. Several airlines accepted the provision and immediately set about finding ways they could circumnavigate the rule.

Florida-headquartered Spirt Airlines asked the Department of Transportation (DOT) to stop flying to 26 destinations. Of the ones Spirt wanted to drop, the DOT only approved Rafael Hernández International Airport (BQN) in Puerto Rico. Now needing to fly routes that did not make financial sense Spirit decided to start flying triangle routes from its hubs at:

From Fort Lauderdale Spirit paired up the following destinations:

From Orlando Spirit paired up the following destinations:

From Chicago Spirit paired up the following destinations:

From Las Vegas Spirit paired up the following destinations:

As people begin getting vaccinated and start to fly again, triangle routes may be replaced with non-stop flights.

As the 2021 edition of the event drew to a close, SEA Milan Airports handed over the hosting responsibilities of the eve …