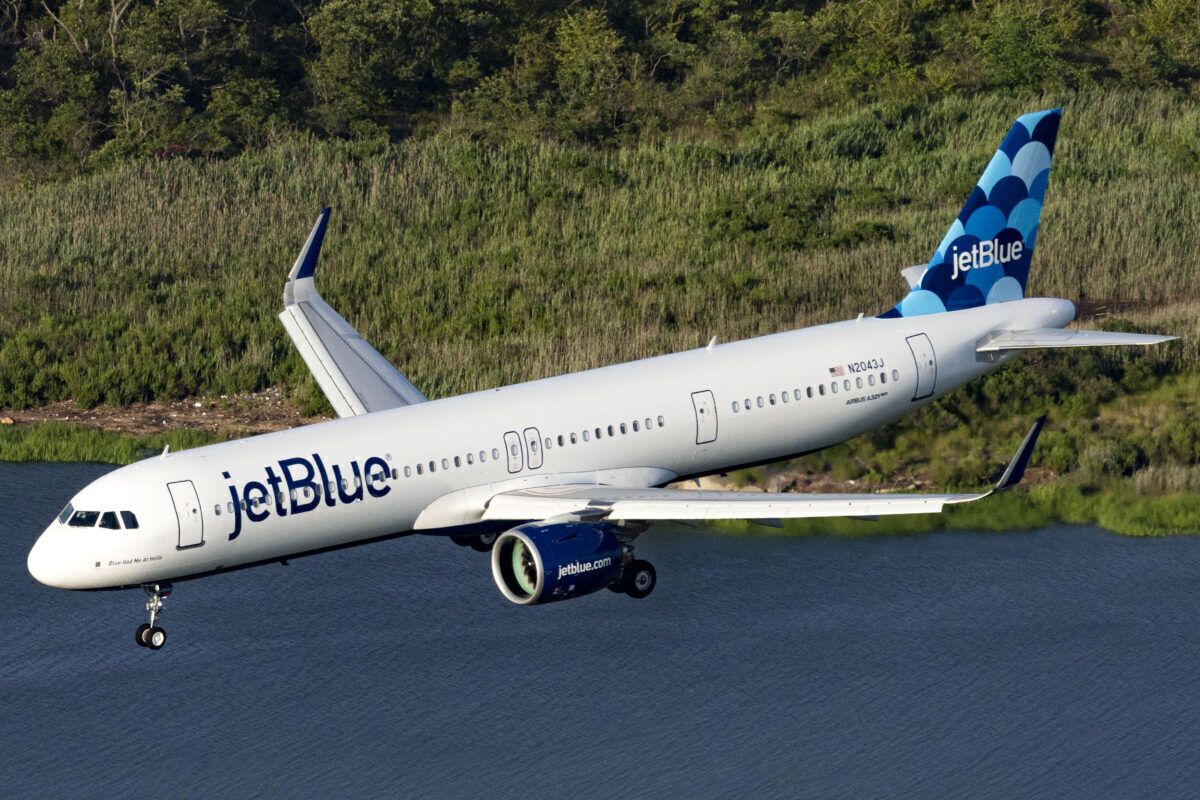 The Airbus A321 is the largest aircraft in the European manufacturer’s popular A320 family. Recent years have seen the company also add the next-generation A321neo to its extensive portfolio. But what are the differences between this aircraft and the older ‘ceo’ version?

When did each version first take to the skies?

For many years, aircraft in the Airbus A320 family did not bear the ‘ceo’ (Current Engine Option) suffix. This only came about when Airbus launched the next-generation A320neo (New Engine Option) family. With this new aircraft line added to the Airbus portfolio, the ‘ceo’ suffix on the original models served as a clearer distinction between the two versions.

The original A320 first flew commercially with Air France in April 1988. At this time, Airbus also announced the family’s stretched-fuselage derivative, which would become known as the A321. The A321-100 entered service with German flag carrier Lufthansa in January 1994, boasting a higher capacity than the A320 but a shorter range.

British leisure airline Monarch launched the longer-range A321-200 in April 1997. With Airbus making up one half of the industry-dominating Airbus-Boeing duopoly, its aircraft are often compared to those of the American manufacturer. In this case, the A321ceo was most similar to the Boeing 737-900 and 757-200.

Much like its ceo predecessor, the A321neo also took to the skies after its smaller A320neo counterpart. However, in this instance, there was a far smaller gap. Indeed, when Lufthansa launched the A320neo in January 2016, the A321neo entered service with Virgin America just over a year later, in May 2017. In terms of corresponding Boeing aircraft, the A321neo is comparable to larger variants of the 737 MAX series.

The differences between the A321ceo and neo are perhaps most conspicuous in a side-by-side comparison of the aircraft’s specifications. In each instance, we will list the value for the A321ceo first, followed by its next-generation counterpart.

The changing role of the Airbus A321

As we can see from the two aircraft’s specifications, the A321neo reflects changing commercial aviation trends. For example, the newer version’s slightly higher capacity is a sign of the trend towards higher-density seating configurations. However, perhaps the most conspicuous contrast is in their ranges. The neo’s longer range has come about through the new engine technology which gives the aircraft its name, and offers greater efficiency than before.

The A321neo was an ideal aircraft for higher-demand, short to medium-haul flights in areas such as the US domestic and European markets. However, particularly today in the face of the ongoing coronavirus pandemic, we are now seeing a move away from high-capacity, hub-to-hub long-haul travel towards point-to-point ‘long thin’ routes.

This is where the A321neo has come into its own. Specialized, longer-range derivatives of this highly-efficient single-aisle aircraft include the A321LR and A321XLR. JetBlue is planning to deploy the former on its highly-anticipated US East Coast-London routes, and many are touting the latter as a potentially game-changing aircraft. It will certainly be fascinating to see how it shakes up the medium to long-haul market in the coming years!