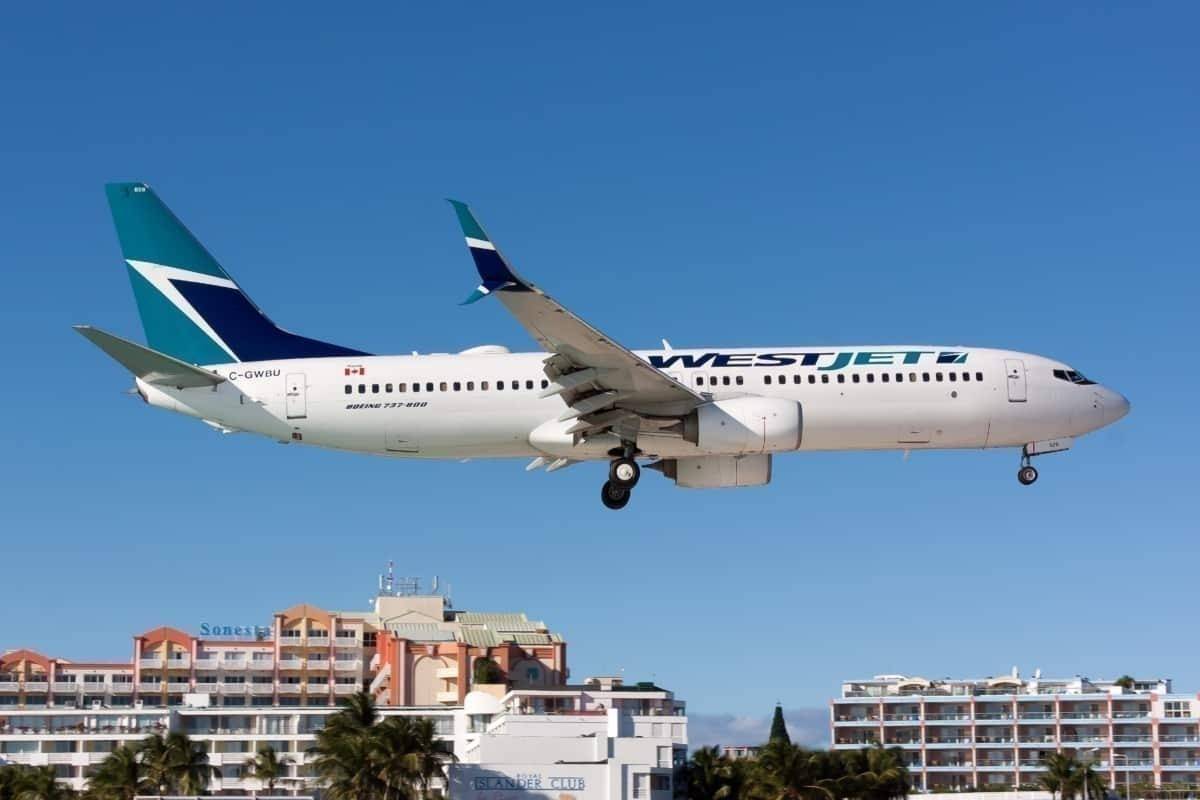 Canadian airline WestJet is set to reduce its capacity by a third following the new travel restrictions recently implemented by the government of Canada. Alongside the drop in capacity, the airline expects to stand down the equivalent of 1,000 employees across the organization.

Yesterday, Canada brought in new rules stating that passengers can’t enter the country without holding a current negative COVID-19 test. The move has been followed by England, which today revealed a similar plan for arriving passengers. The Canadian government’s move hasn’t gone down well with airlines, which have already had to block passengers from traveling.

Following the introduction of Canada’s testing regime, WestJet today revealed that it would be significantly scaling back its operations in the coming months. The airline announced that it plans to remove around 30% of its currently planned schedule in February and March. This equates to a drop in capacity of approximately 93% year on year when it comes to international markets.

“Following the federal government’s inbound testing announcement on December 31… we saw significant reductions in new bookings and unprecedented cancellations. Regrettably, this new policy leaves us with no other option but to again place a large number of our employees on leave, while impacting the pay of others. This is a cruel outcome for loyal and hardworking staff who have been diligently working through the pandemic.”

According to WestJet, it will operate around 150 flights each day. This, it says, will set it back to the level of flights it was operating in June 2001. The airline will suspend a total of 24 routes, with 240 weekly flights cut from its schedules.

Unfortunately, with fewer flights operating, fewer staff members will be needed by the airline for the time being. As a result, WestJet revealed that around 1,000 members of staff would be affected by the cuts. The effects could be furloughs, temporary layoffs, unpaid leaves, and reduced hours. At the same time, the airline has implemented a hiring freeze.

The move comes as the airline prepares to reactivate and return to service its 737 MAX fleet in the coming weeks. Simple Flying recently revealed that the airline would look to operate its first flight with passengers on January 21st. However, Transport Canada is yet to recertify the aircraft.

As mentioned, WestJet is taking this action in response to the Canadian Government’s new testing strategy. Just hours after the rules went live, WestJet already saw the impact of the policy. The airline yesterday had to stop ten passengers from flying to Calgary from Cancun. Thankfully, the passengers were able to travel on a later flight.